Breaking
What You And Your RTO Business Need To...
4 SEO Trends for Websites You Should Not...
3 Reasons Why Desk Booking Is Rising In...
8 Tips to Play & Win at Online...
How can software benefit facility management?
Do Professional Casino Players Pay Taxes for the...
Becoming a Trading Expert: What Is the Best...
Dos and Don’ts for B2B Organisations in 2022
Should your business be using Machine Vision?
Colour Masterbatch vs Raw Pigments – Which Is...
Keeping your business moving as you expand online
Top Four Celebrities Who’ve Invested In Cryptocurrency
Why is Cloud Computing Tipped to be the...
How to Raise Money for Non-profit Organizations in...
Choosing the right theme for your WordPress Business...
A Guide to Using Celebrities to Promote Your...
Home General Pension Funds See Opportunities In Emerging Markets
General 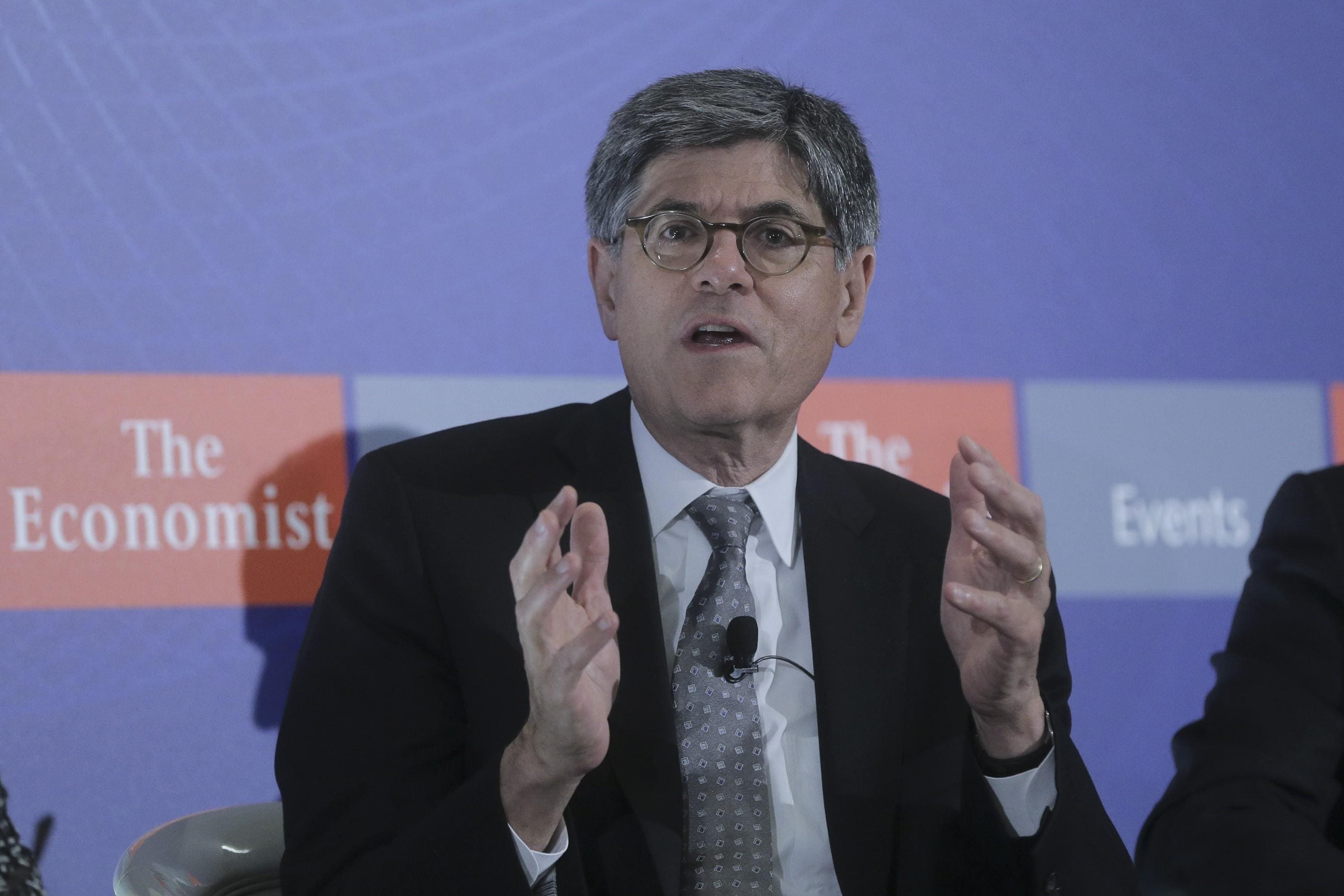 There’s no denying that the COVID-19 pandemic has changed the world forever. Institutional investors like pension funds and hedge funds have seen their opportunities vary, but they’re making the most of the situation.

At The Economist’s Greenwich Economic Forum, Alain Carrier of CPP Investments, the Canada Pension Plan, and Jeffrey Jaensubhakij of Singapore’s sovereign wealth fund, GIC, spoke with Alice Fulwood of The Economist about the opportunities they see during and after the pandemic. One of the big themes they talked about was emerging markets.

Caution before the pandemic

Jaensubhakij said they entered this year concerned about valuations and the length of the cycle. He noted that the world saw one of its longest-ever recoveries, and unemployment rates were at record lows in the U.S. and some other countries.

“Valuations certainly reflected a lot of the growth that had already happened, so I’d say we were somewhat cautious but with no real reason other than the thought that valuations were high,” Jaensubhakij said. “The system had a lot of credit in it, and we were just a little bit concerned and so actually just thought we should go into the situation may be taking a few chips off the table, being a little bit more defensive, but certainly with no view as to imminent danger at the time.”

Carrier said when the pandemic started, they focused on capital preservation. He explained that they had a lot of companies that needed capital even though they were dependable companies because their business model had ground to a halt. Carrier added that they looked after those companies to ensure they continued to thrive after the pandemic.

They also saw several trends accelerate during the pandemic and took advantage of them, positioning the fund across several of those themes.

“It’s too early to tell. Actually, I think what the shape of the “recovery” will be, but the vaccine clearly is good news,” Carrier said. “We’ve seen a bit of a resetting of capital markets, and some companies have held back, and others are the more traditional, I call them “old economy businesses,” have actually seen a bit of a rebirth the last couple of days. I think this is going to be volatile for some time.”

He added that the pension fund’s portfolio is well-diversified and robust, and they are “keen to be able to reinvest.” CPP Investments doesn’t keep cash sitting around.

Jaensubhakij listed some of the themes Singapore’s sovereign wealth fund is focused on this year.

“I think in the last year, really, what we’ve seen last nine months, rather, is a significant divergence in economic performance and also asset performance e between sectors and countries that have handled things well or haven’t been so negatively affected by COVID.”

Specifically, he said technology hadn’t been affected by the pandemic as much. Delivery and e-commerce have done well. On the other hand, anything that required face to face contact took a big hit from a drawdown in demand.

“The vaccine really gives for the first time a glimmer of hope that these have a pathway to come back in a timeframe the markets can factor in.”

He believes six to nine months is a reasonable amount of time, although it looks like some nations will have to put restrictions back in place to prevent the further spread. Jaensubhakij looks toward the middle of next year, some assets like hospitality that involve travel are being looked at now, whereas they weren’t before due to the uncertainty.

The two men were asked about their high-conviction ideas for their dry powder going into 2021. Jaensubhakij got lucky as he entered the year concerned about valuations, with the firm holding some cash on hand. That enabled the fund to inject more capital into any portfolio companies that needed it.

“I think what we’ve seen of course is that prices have come right back up in terms of valuations to even higher levels than we began within many of these sectors, and so that doesn’t look like a tremendous opportunity for us,” Jaensubhakij states. “I think… there are a lot of sectors for which valuations have lagged, haven’t come back at all, and I think those are where there may still be opportunities to put money back to work, and that includes many of the emerging markets.

He mostly talked about Asian markets, some of which had a difficult time battling COVID, and valuations on their asset prices have lagged.

“So we think emerging markets are going to be significant drivers of the value of diversification where people talk about decoupling,” Carrier says. “Decoupling can be a risk, but it could also be an opportunity in terms of reducing the volatility of the portfolio.”

China is the lion’s share of their EM portfolio, but they are also “big believers in India. Carrier expects India to be a significant driver of long-term value alongside other countries in Asia and even Latin America.

Jaensubhakij agrees with Carrier about China and India being long-term drivers of value, as will other emerging markets in Asia. However, he also noticed that there are some complications when it comes to China.

“I think the added wrinkle we’ve seen in the past year, year and a half maybe, is that with the tensions between the U.S. and China and also I guess between China and some of the other developed countries in terms of relationships not being as a cleaner as smoother, it does mean that China has focused a lot on developing its own internal economy and how it’s going to bolster the key industries,” Jaensubhakij explained. “So I think there, as a large, domestic market, it’s one that just offers many opportunities for us to take a look at and ask which other sectors will develop.”

Asian markets are expected to benefit from China’s tensions with the West. according to Jaensubhakij.

Separately, because some of the supply chains want to diversify away from China. Many southeast asian countries “are natural recipients of the manufacturing facilities as companies want to diversify their sourcing and diversify their production,” Jaensubhakij opines. “And so I think whether it’s India, Vietnam, Indonesia, I think these and many of the other countries are potential beneficiaries from that angle as well.”

The men were also asked about their preferences for private or public assets. Jaensubhakij noted a crucial trend in public offerings.

“I think… what’s happened over the last few years also is that many assets have become, remained in private markets for much longer than they used to be,” he explained. “So classic case would be technology companies that used to be listed much earlier are no longer listed as quickly. Biotech companies which used to come to the public market early and then come repeatedly for funding can now get that funding in the private markets.”

How To Build A Startup Team That’s Equipped To Scale

4 Tips to Safely Return to Work Next Year