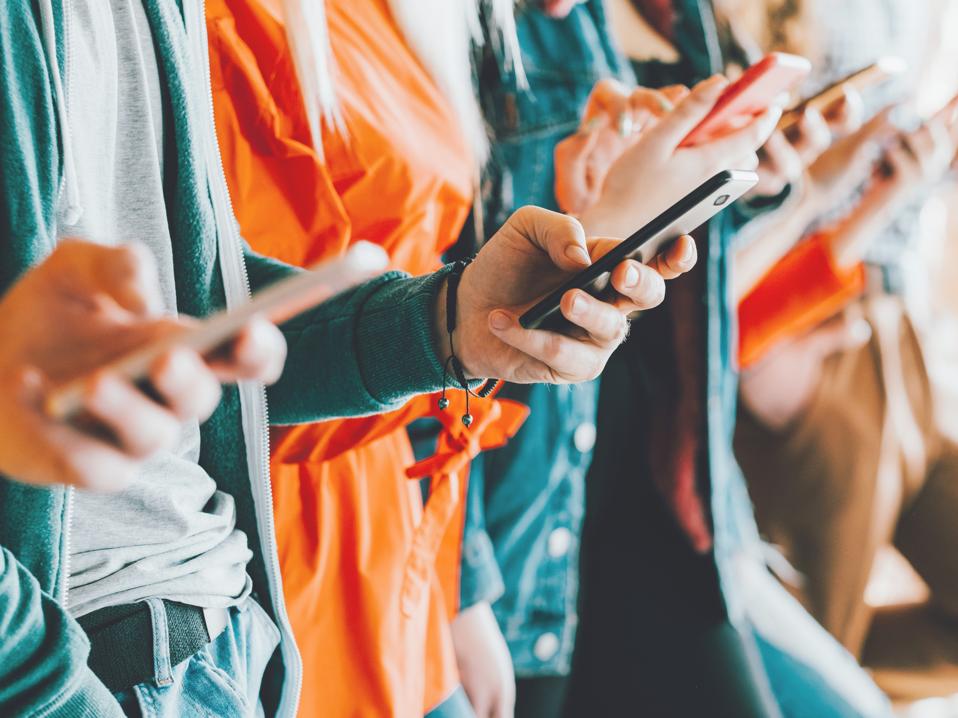 Millennials browsing on their smartphones.

In these days of pandemic, protests, economic recession and angst among the world’s population a recently issued report shows that consumers continue to shift away from traditional media sources for their news and are moving more towards social media and messaging services to find the news. 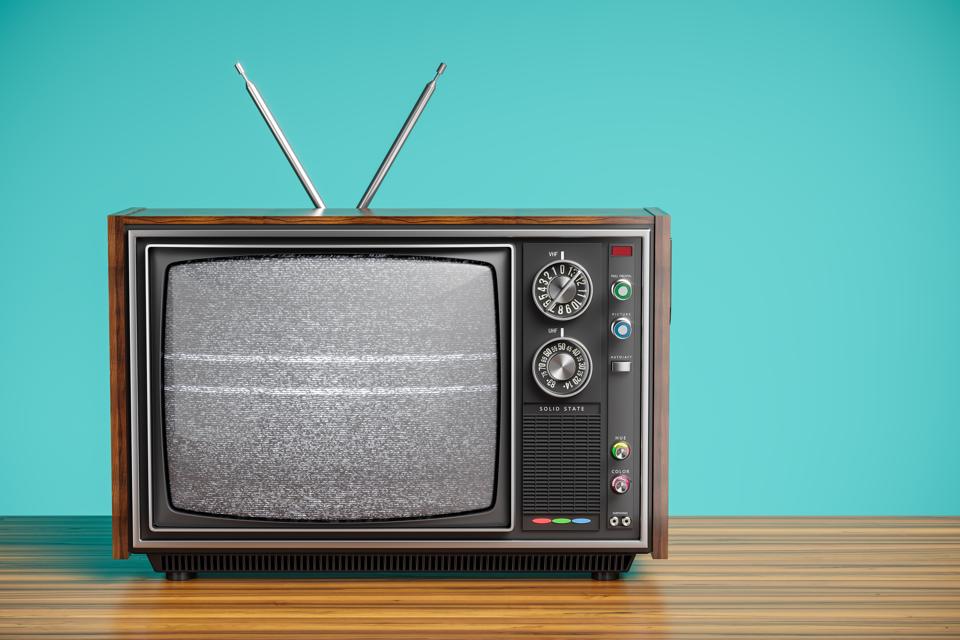 An old TV on a wooden table

Long gone are the days of people getting most of their news from a local TV station, their local newspaper or the national newscast from one of the networks. Over 15 years ago, we already saw the substantial decay of Americans using traditional news sources and instead the Internet becoming a major source of news, particularly for the 18 to 34 year old demographic. This data comes from a study done for Carnegie Corporation in 2005. A research group I led at the time was responsible for the study. Carnegie Corporation is a major U.S. charitable foundation with a significant interest in journalism and news. 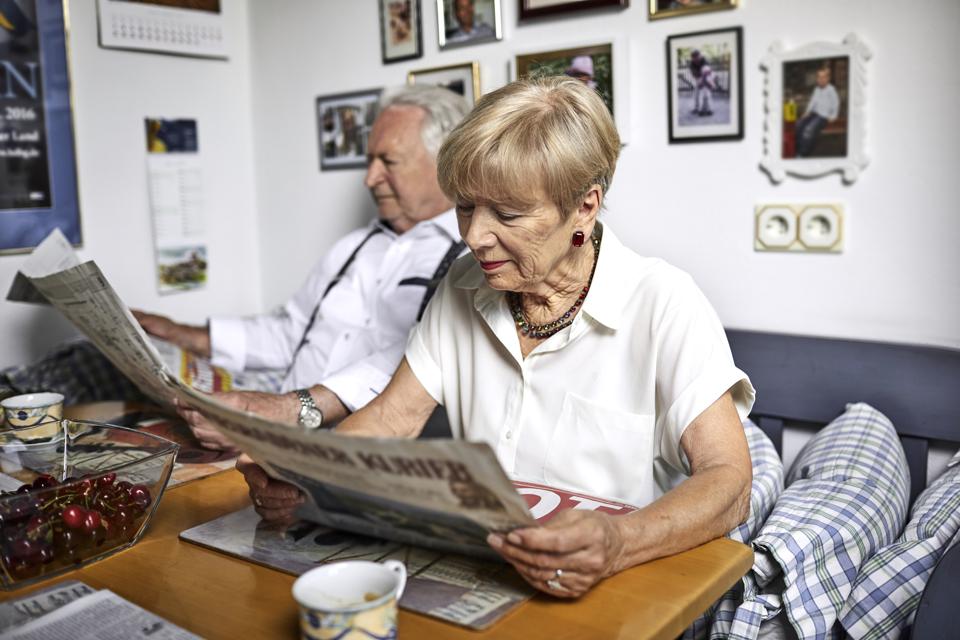 As newspapers have fallen dramatically in usage, and the national newscasts have dropped in ratings, the swing to new sources of information has accelerated considerably. Reuters Institute for the Study of Journalism at Oxford University has recently issued a report on the state of digital news around the world.

One of the very notable facts coming out from the study is the heavy use of Instagram for news which could soon possibly overtake Twitter. Instagram news consumers were 11% of the social media population. Twitter was statistically tied at 12%. Just as we found in 2005 for Carnegie Corporation, the shift away from traditional news media sources is being led by the younger generation, in this case people under 25 years old. Two-thirds of that age cohort said they use Instagram for gathering news information. The same age group reported that they were two times more likely to look at news on social media apps. 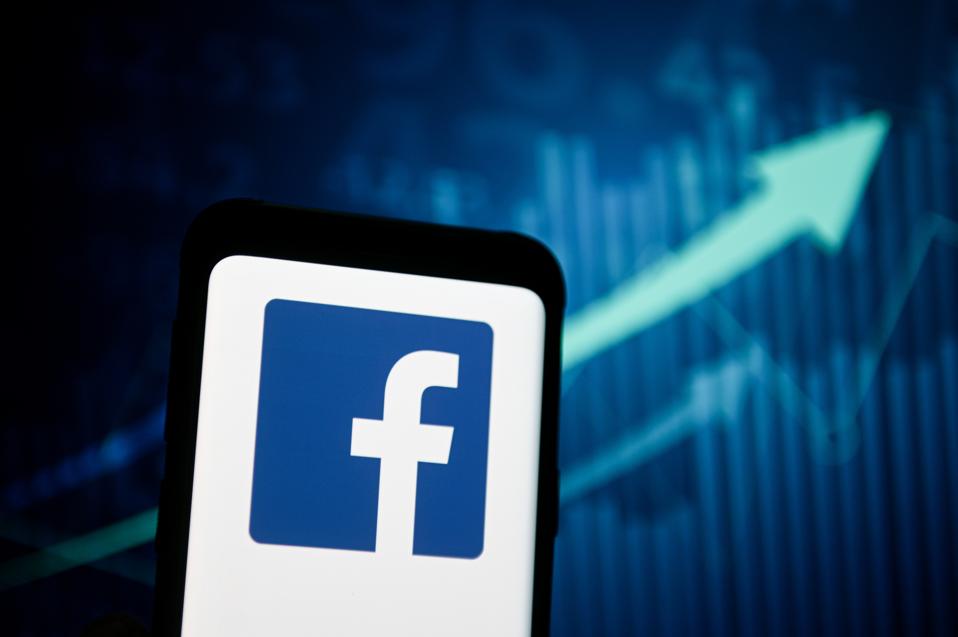 Facebook leads with 36% of social media consumers using the social media giant for consuming news. YouTube had 21% of social media users looking at news on the popular video site. WhatsApp had 16% of consumers in that group and 12% used Twitter. Facebook owns both Instagram and WhatsApp.

In this time of political and social upheavals, it is interesting to note that the Reuters study (conducted by YouGov, a research agency) only found 14% of people in the US trusted news on social media compared to 22% in regard to news gathered from search engines. Also, as further evidence of the power of social media in driving news to consumers, social media as a news source, saw ongoing growth with news consumers, unlike platforms such as all online sources combined, TV, and print. 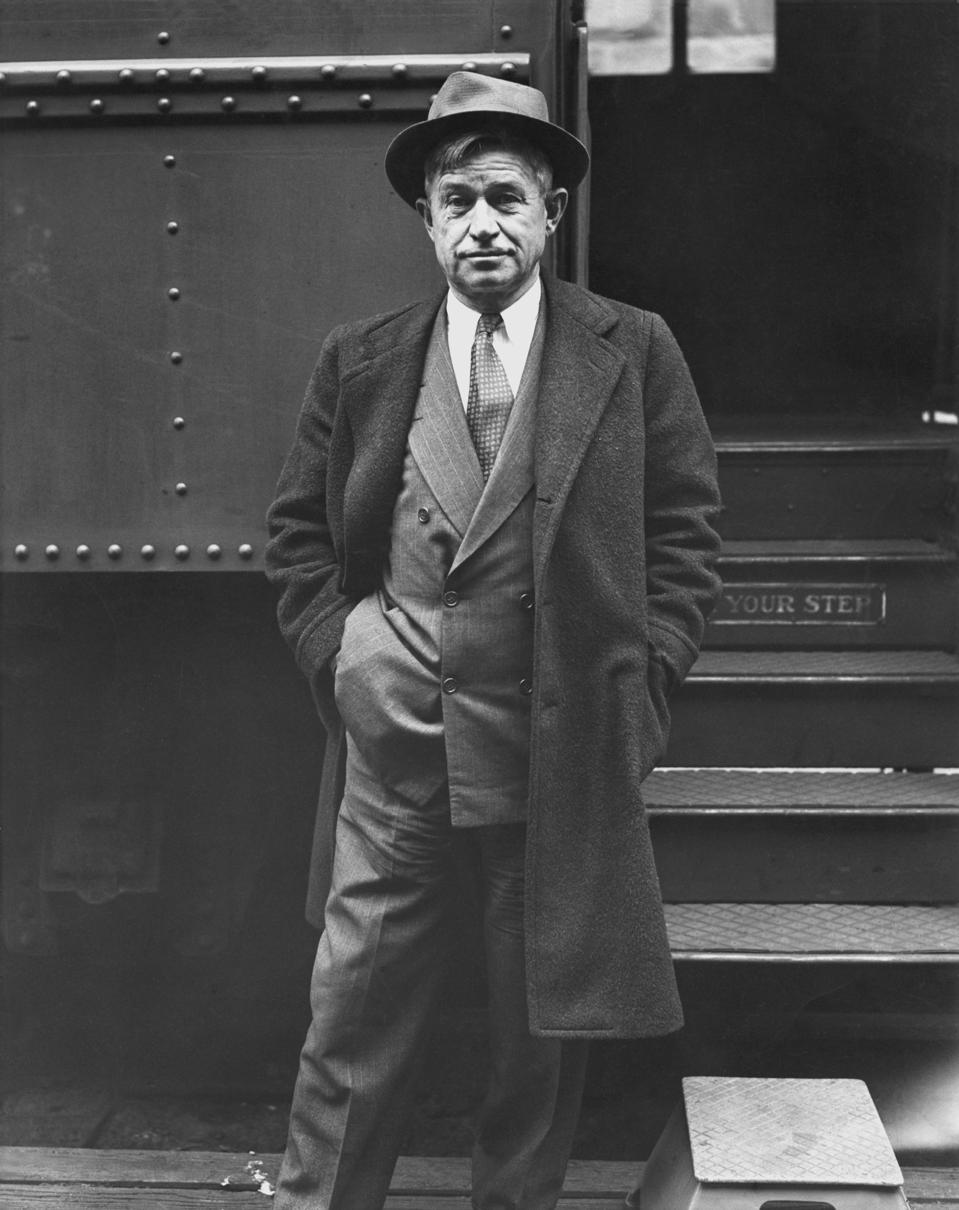 Actor and humourist Will Rogers

When thinking about what we know about the news and where we get our news, I reflect back on Will Rogers’ famous quote: “All I know is just what I read in the papers, and that’s an alibi for my ignorance.”

Tax Filing Date Hasn’t Budged, But Treasury Is Thinking About It