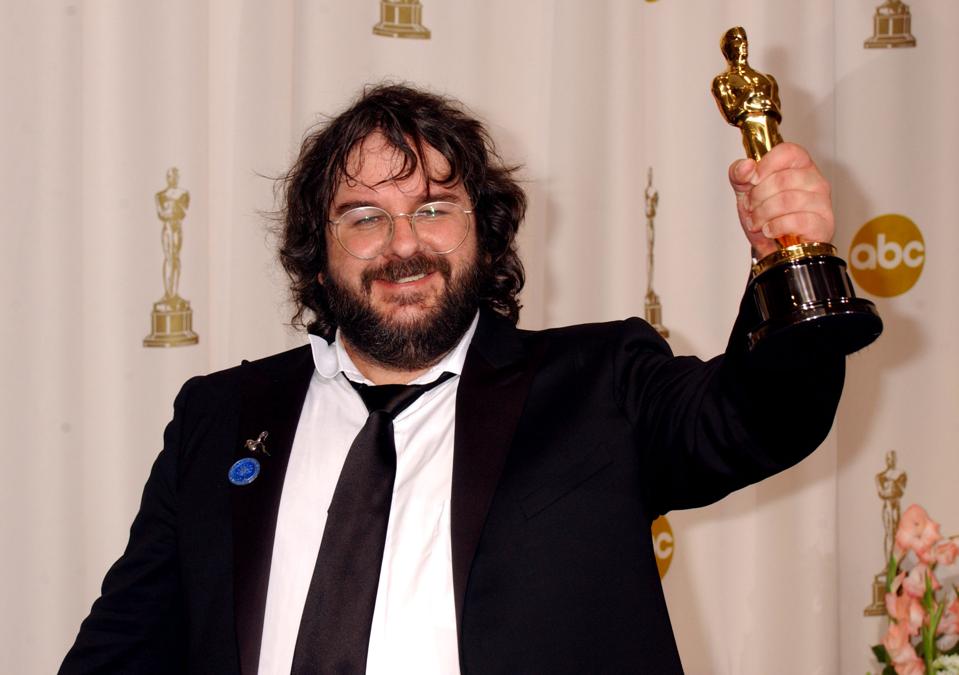 Peter Jackson, winner of Best Director for “The Lord of the Rings: The Return of the King” (Photo by … [+] Albert L. Ortega/WireImage)

Weta Digital, best known as one of the world’s most prestigious visual effects companies, has named Prem Akkaraju. Moreover, and here’s the kicker, they will begin producing original animated content. Yes, after 25 years of special effects work, Weta is becoming a movie studio unto itself, with the intent of producing animated films for theatrical distribution and streaming platforms under the banner of Weta Animated. They’re remaining in the special effects business, but they are branching out as well.

Yes, Peter Jackson and Fran Walsh, majority owners, will write, produce and direct several projects, which is going to be key in terms of a marquee hook. The idea of Weta making animated features will be merely inside baseball for most moviegoers. But the idea of Jackson and Walsh, still best known for the blockbuster Lord of the Rings and Hobbit movies, directing animated films within their own studio, is intriguing even to general audiences.

No, I don’t know if this means we’re getting that sequel to The Adventures of Tintin: The Secret of the Unicorn ($375 million worldwide on a $130 million budget in 2011), but I digress. Steven Spielberg directed that 2011 animated adventure with Peter Jackson producing, and the unofficial agreement was that Jackson would direct the next one. That was 8.5 years ago, but you never know if these IP-driven times.

Beyond that, Weta Animated will face the same challenges as any other newbie. Granted, selling content to streaming platforms is different from attempting to make money via theatrical distribution, but the mere idea of a big-budget animated spectacular is not the automatic even that it was in the mid-to-late 2000’s, when Pixar and DreamWorks ruled. These days, be it Pixar’s Onward or DWA’s Abominable, even polished and well-liked animated originals can falter as much as any other non-IP theatrical offering. 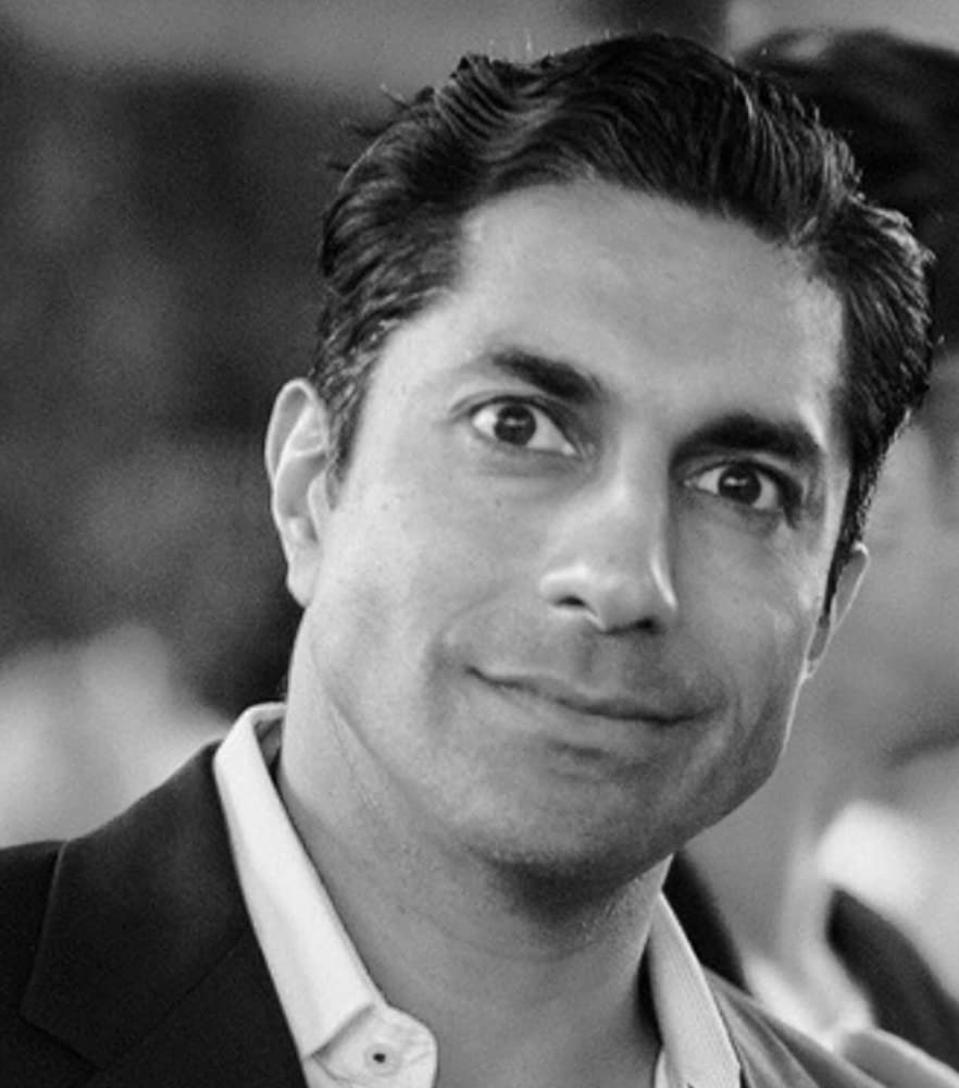 That is unfortunate as there was a period a few years ago (like 2016, when Zootopia, Sausage Party, Sing and The Secret Life of Pets were relatively big hits) when animation was acting as the last refuge for original big-budget movies. Now franchises and IP are as pervasively popular for toons as any other genre, and even a blockbuster toon does not guarantee a hit sequel to that toon, even for ones like The LEGO Movie which were well-liked. Like the live-action tentpole world, it’s about marquee characters. That is why Frozen II and How to Train Your Dragon: The Hidden World soared while Angry Birds 2 and Secret Life of Pets 2 struggled.

The official pitch (so says Peter Jackson in the press release) is to use the Weta tools “to change the model and open the doors to filmmakers and storytellers who might not otherwise be given the chance to show what they can do.”  That’s an admirable goal, especially if it leads to an expansion of what animation, especially feature animation aimed at North America, can be.

You can easily start a fight online over whether animation is a genre unto itself or merely a medium. Strictly speaking, it is of course a medium. But the vast majority of animated films remain G or PG-rated action comedies with a certain zany and frantic humor often involving talking animals. That’s not in itself a criticism, as many of those films are quite good. But there is a clear limitation, one admittedly driven by commercial realities, in terms of using animation to tell different kinds of stories for different audiences and in different genres.

Maybe had Robert Zemeckis’ PG-13 (and ultraviolent) Beowulf not been a massive box office bomb ($196 million on a $150 million budget) in late 2007, but I digress. If I’m offering optimistic advice or hopes, it’s that Weta use what marquee value they have to diversify what animation can be in a commercial marketplace. Nonetheless, any new studio faces an uphill battle.

Skydance Animation can hire the former head of Pixar (John Lasseter) and hire one of the more beloved Disney DIS composers (Alan Menken) for a new toon helmed by the co-director of DreamWorks’ Shrek (Vicky Jenson) and co-written by Disney regular Linda Woolverton. However, the circumstances behind Lasseter’s departure notwithstanding, that still doesn’t automatically make Spellbound an automatic rival to whatever Disney and Illumination puts out that year. Fair or not, Pixar became Pixar because it was associated with Walt Disney and the Disney brand even before the Mouse House up-and-bought the company in 2006.

It also came of age during a time when big-scale animation was an event unto itself and audiences actually craved original/high-concept content (or at least were willing to show up for their favorite movie star as long as the movie looked good). New animated films directed/produced by the folks who crafted the Middle Earth saga is something of a hook. That said, a new live-action fantasy adventure based on a known YA fantasy saga and shepherded by the folks who made Lord of the Rings was a hook too.

Mortal Engines (which you should have seen, dammit) earned just $84 million worldwide on a $100 million budget. It earned less domestically ($16 million) than Jackson’s World War I documentary They Shall Not Grow Old ($18 million). On the plus side, for those less concerned with the financial angle, I’d imagine Weta Animated is going to produce some visually gorgeous animated features over the next several years. Let’s hope people actually want to watch them.

Iowa Caucus Failure Is Another Example Of Why...

When Governments Bungle A Crisis

New Intelligence On The Secretive Next Generation British...