Breaking
Top Stocks To Short Today As Markets Fall...
Three New York-Based Sustainable Fine Jewelry Brands That...
This Week In Credit Card News: No-Interest Credit...
Thirteen Predictions For 2021 In Sustainability Private Equity...
How Too Much Optimism On Vaccines And The...
Nine Strategies To Make Your New Year’s Resolutions...
Paper-Free Isn’t Enough: The Keys To Sustainable Web...
The Era Of Multimedia Engagement
Is Twitter’s Stock Move Overdone?
Why Does The Chancellor Refuse To Help The...
‘WandaVision’ Episode 1 Recap And Review: A Crackerjack...
How To Move From An Office To A...
Managing Customer and Vendor Relationships: 4 Things to...
Prince Charles Wants Companies To Raise £7.3bn For...
$3 Million Martian ‘Drone With Claws’ Set For...
Biden Will Push Congress To Pass $1.9 Trillion...
Home Business P&G’s Olay Will Stop Retouching Images In Growing Body Positivity Movement
Business 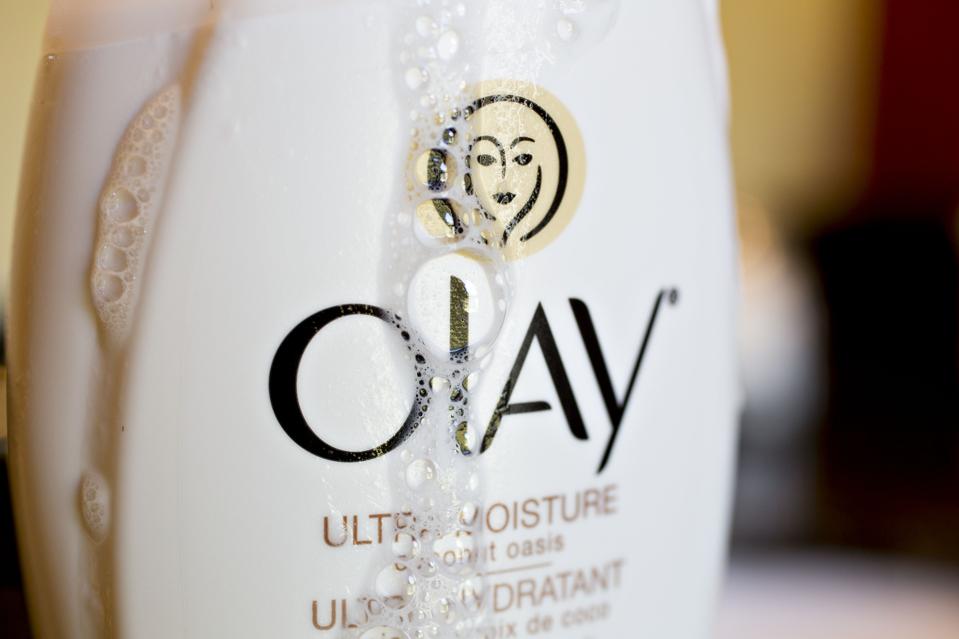 Procter & Gamble’s Olay says on Wednesday it will stop retouching images in advertising campaigns, … [+] joining a growing list of others. Photographer: Daniel Acker/Bloomberg

In the latest sign that the body-positivity trend is becoming the new it fashion, Procter & Gamble’s Olay skincare label is joining a growing list of others in saying no to retouching.

Olay said Wednesday that it’s committed to “zero skin retouching” in all advertising in the U.S. and Canada by 2021, including content created by its influencer partners. In the U.S., 40% of women said they felt beauty advertisements “impart an unrealistic expectation,” Olay said, citing a survey by market research firm Mintel.

Wednesday’s announcement came after Olay’s recent Super Bowl commercial that gives a nod to female empowerment and after its pilot introduction of Olay Regenerist Whip moisturizer with a refill pod in October in response to increasingly environmentally-conscious consumers. The company said the product was sold out in a month.

While these moves by Olay, and broadly by its parent P&G, may seem subtle, they are key to brands in their attempt to appeal to today’s consumers, especially millennials and Gen Z shoppers who have been vocal about spending more with brands that align with their social values.

It’s also crucial for P&G as its many traditional labels, including Gillette razor, have been forced to revamp after being upset by upstart brands such as Dollar Shave Club and Harry’s. P&G in January said it’s buying women’s subscription-based grooming brand Billie, known for showing women’s body hair in advertising campaigns, to attract more millennials and Gen Z.

Olay is important for P&G financially. The company disclosed in its annual report that Olay alone commands a near 6% of the global skin care market share. Olay is also part of P&G’s growing beauty business, which also includes its luxury skincare label SK-II. The segment in fiscal 2019 made up 19% of P&G’s sales and 22% of its profit. In the most recent quarter, the unit, led by demand for brands including Olay, was P&G’s fastest growing with an 8% growth rate in organic sales, which excludes the impact of acquisitions and currency translations, P&G said in January.

But competition looks to be stealing some of Olay’s market share. In the U.S., Olay’s share in the growing $20 billion U.S. skincare market declined to 3.5% in 2018, when the most recent data was available, from 4.9% in 2014, according to Euromonitor.

Olay said its decision to do away with retouching was “inspired” by the announcement from CVS Pharmacy in 2018 that it would require any beauty image that’s been “materially altered” to be disclosed by the end of 2020. The drugstore chain said then it would introduce the “CVS Beauty Mark,” to highlight imagery that hasn’t been “materially altered.”

Dove brand, owned by P&G’s rival Unilever, in 2017 made a pledge to use real women with “zero digital distortion” following its 2004 “Dove Campaign for Real Beauty” to feature real women in campaigns.

The growing natural and less touched-up look also has contributed to a decline in makeup sales.

On the fashion circuit, teen retailer American Eagle’s lingerie label Aerie, with its #AerieReal campaign that features real customers with untouched images, has been credited with helping it to steal share from Victoria’s Secret.

In another example, popular British online retailer ASOS declares “body positivity” as one of its brand DNA, adding on its website it’s not “in the business of digitally altering” the appearance of its more than 200 models who represent its “audience.” In the spirit of body positivity, its clothes come in more than 30 sizes.

Expect more brands to follow suit and embrace who you are, as you are.

Related on Forbes: Walmart Still Falls Short On Its Bid To Be A “Fashion Destination’

Related on Forbes: The spotlight is back on Gap’s turnaround bid after it cancels its Old Navy spinoff

Related on Forbes: Why P&G is buying Billie, a growing women’s razor startup

The Incoming Flood Of Japanese Money Into US Treasury Bonds

7 Of The Best Immersion Blenders For Healthy Cooking