Breaking
Three Essential Components of a Successful Small Business
Pandemic Pet Adoptions Add To Chewy’s Tailwinds, But...
How to Use LinkedIn’s Social Selling Index Like...
Strong Revenue Trend Could Drive EXACT Sciences Corporation...
9 Things To Know Before Starting A Business
‘Game & Watch: The Legend Of Zelda’ Will...
The 9 Fundamental Components Of A Startup Pitch...
How to Get Results from Broken Link Building
Florida Supreme Court Tells The American Bar Association...
How to Write Perfect Paid Social Media Marketing...
How Restaurants Can Design a More Sustainable Food...
Expenses That Small Business Owners Need to Be...
How You Can Make Saying Goodbye To The...
Biden To Meet Royal Family At Cornwall’s Eden...
It’s Going To Be Emotional — Going International...
Peer Mentoring For Students: STEM & Buds
Home General Phone Use In Cars: Govt Consults On Restrictions, Wants Contactless Payments Allowed
General 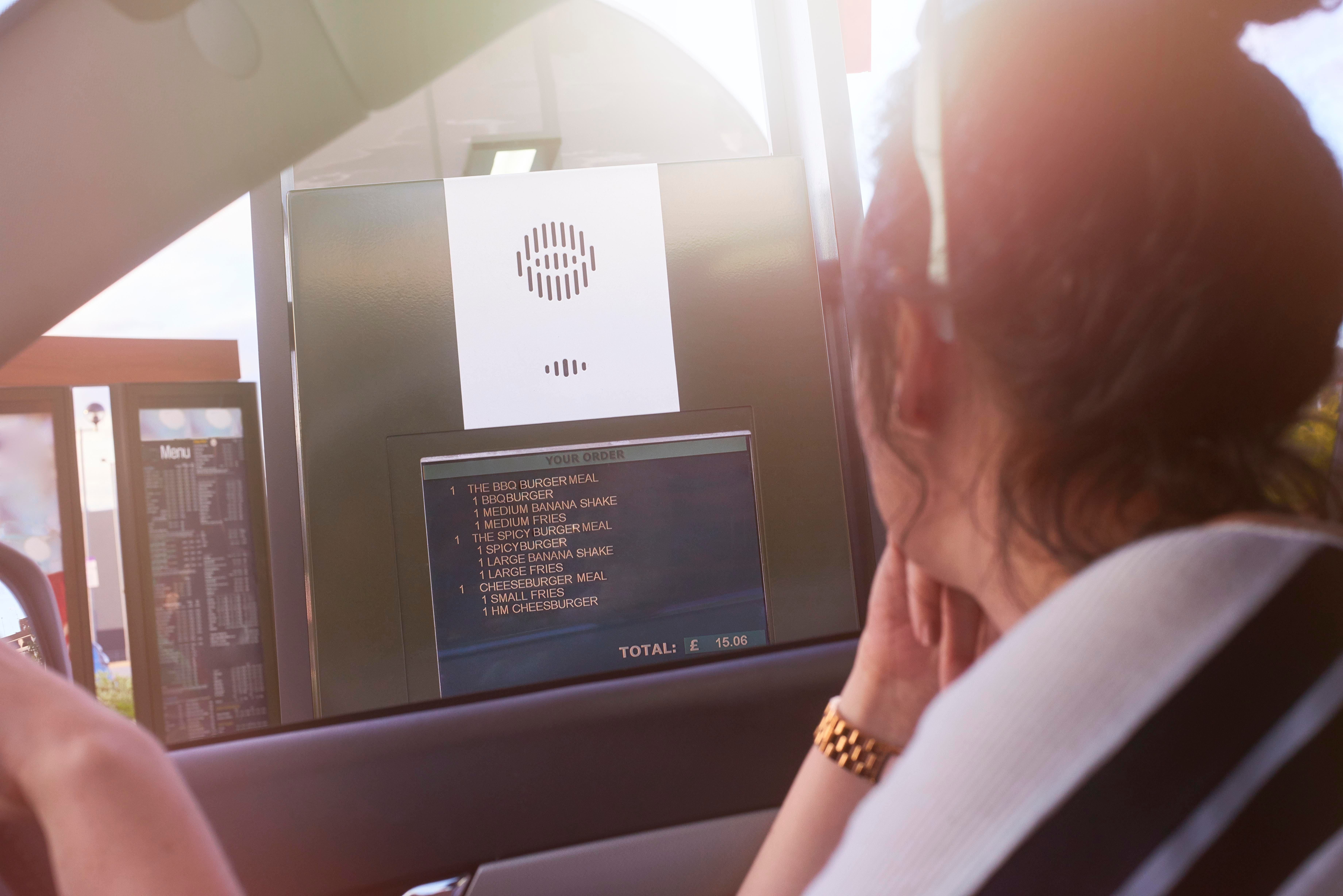 Drivers face a complete ban on using hand-held mobile phones while driving thanks to government plans to close a legal loophole on phone use in cars.

A further change has been proposed where mobile phone use will be possible in a stationary car for the purposes of making a contactless payment, such as at a drive-through restaurant service hatch.

Using a hand-held mobile phone to call or text while driving is already illegal, but other actions such as taking photos are not covered by the current law (although the police are able to stop a driver if they think their driving is adversely affected by any behaviour in the car).

The government has launched a consultation on bringing the law into line with modern technology. This would mean drivers caught taking photos, playing games or scrolling through a playlist behind the wheel would be breaking the law on mobile phone use.

The use of mobile phones as a method of payment while in a car means an exemption would apply to current laws if a vehicle were stationary and if the goods or services – such as a takeaway meal – were delivered immediately.

At the moment, it is illegal for a driver to use a mobile phone in a car if the engine is running, even if the vehicle is stationary with the handbrake on.

The government has rejected calls to ban the use of hands-free functions, so drivers will still be able to continue using devices such as a sat-nav secured in a cradle while driving.

The penalties for using a hand-held mobile phone while driving are 6 penalty points on the driver’s licence and a £200 fine.

Commenting on the proposals, Edmund King, president of the AA, said: “There’s no excuse for picking up a mobile phone when driving so we’re pleased this loophole will be closed. Phones do so much more than calls and texts, so it’s only right that the law is changed to keep pace with technology. Tweets, TikTok and Instagram snaps can all wait until you park up.

“These new rules will clarify the law and help drivers realise that this dangerous act can have the same consequences and be as socially unacceptable as drink-driving. If you cannot resist the temptation to pick up your phone, then you should convert your glovebox into a phone box.”

Will macOS 11 Big Sur Run On Your Mac? Find Out Here