Breaking
Want to Boost Your Business Marketing? Hire a...
What We Know—And Don’t Know—About Biden’s And Trump’s...
The FDA Will Not Inspect Vaccine Production Plants
Three Things Newborns Can Teach CEOs
Got Negative Feedback? Nine Smart Strategies For Handling...
Inclusive Hiring: How To Address Bias In The...
Trump On Student Loans
SAP BrandVoice: How A Synchronized Supply Chain Addresses...
How To Create A Culture Of Appreciation In...
How To Drastically Improve Your Mobile Conversion Rate
China’s Alibaba And Ant Group Billionaire Jack Ma...
The Adorably Cute ‘Part Time UFO’ Is Now...
Trump Will End H-1B Visa Lottery
In The Hot Seat With Forbes Advisor India:...
New Zealand Apparel Brand Aims To Go Entirely...
Among Republican-Led Rural States Vermont Is Vastly More...
Home Technology Plan To Buy An Electric Car? Is A Plug-In Hybrid A Real EV? Or Is Tesla Model 3 The Only Way To Go In 2020?
Technology 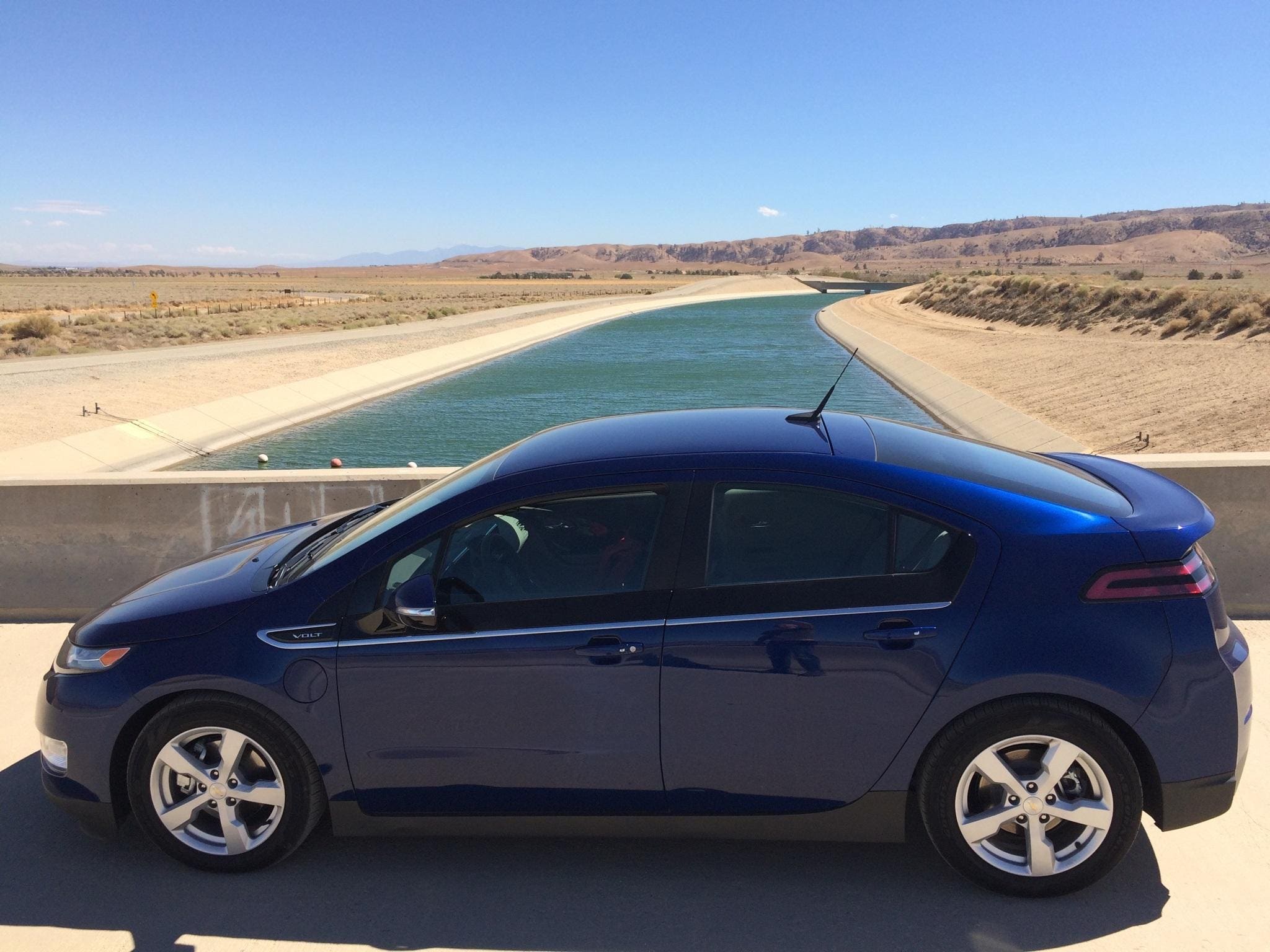 The Chevy Volt plug-in hybrid was blazing an electronic trail long before it was cool to own an EV.

The beauty of the Volt (which I owned back in 2013) was that 90 percent of the time it was an electric car but could switch to a gas-powered generator for long trips. The combined range of electric and generator was typically over 300 miles.

The Chevrolet Bolt was a cutting-edge “EV” back in 2011 when it arrived at dealers:

Way back in the dark ages of the EV, an electric with 300+ miles of range was a minor miracle for under $40K. The only option for long range at that time was the unaffordable $90K-and-up Tesla Model S which offered a top range of 265 miles (EPA estimated).

Why did GM kill the Volt?

Lots of Volt owners who adored the car howled when GM killed it (slightly reminiscent of GM killing the EV1 as depicted in “Who Killed the Electric Car?”).

But GM couldn’t afford to make both the pure electric Bolt and plug-in hybrid Volt.

At the time the Volt was launched, circa 2010, GM was paying close to $1,000 per kilowatt-hour for lithium-ion batteries — “A hefty penalty for a vehicle that needed a 24 kWh pack — or around $24,000 per vehicle,” according to CNBC. In short, GM was losing money. Probably lots of it.

So it had to commit to one technology, the pure EV, represented today by the Chevy Bolt. And GM has said publicly, including comments by CEO Mary Barra, that going forward it wants to focus on pure EVs like the upcoming Cadillac Lyriq and electric Hummer.

The plug-in hybrid isn’t going away, though. Toyota and Ford, among others, have some strong offerings. Some of the best include:

Answer: it depends on how far you drive every day.

In the case of the Volt, when it switches to its gas-powered generator it’s using gas. So, if you spend a lot of time in gas mode — driving relatively long distances — by definition that’s not an electric car.

However, if you spend most of your time driving locally (e.g., in and around Los Angeles like I did) and rely mostly on the battery, it becomes mostly an electric. And it can become a pure electric for many people who drive relatively short distances every day.

There is also the added convenience that many Volt owners cite: no need to worry about finding a charging station (and wasting an hour recharging) on long road trips.

Should you consider a plug-in hybrid?

Electric car purists would say no. Because you’re still getting a “dirty” car, i.e., one with an internal combustion engine (ICE). I would push back on that by saying plug-in hybrids are eminently practical. I often took my Chevy Volt on long trips and appreciated the fact that I didn’t have to deal with the anxiety of finding a charging station (aka range anxiety). Plus it got stellar gas mileage. For me, it was over 50 MPG when using the generator.

Answer: until a sub-$40k electric car offers 400 miles of range and until charging stations are more common, a plug-in hybrid is not a bad choice.

Pure EV options in 2020 for long range include:

Biden Was Right. The Hispanic Market Is Incredibly Diverse And Brands Need To Understand It Better.