Home Technology Planets And A ‘Diamond In The Sky’ Usher Early Equinox: What You Can See In The Night Sky This Week
Technology

Planets And A ‘Diamond In The Sky’ Usher Early Equinox: What You Can See In The Night Sky This Week

The crescent moon and Jupiter are seen in a rare planetary alignment over Van province of Turkey on … [+] October 31, 2019. (Photo by Ozkan Bilgin/Anadolu Agency via Getty Images)

This Friday sees the spring equinox—equal day and night, and the beginning of astronomical spring. However, it’s not a visual sight, so this week’s stargazing is more about spotting a particularly close gathering of the moon and planets. 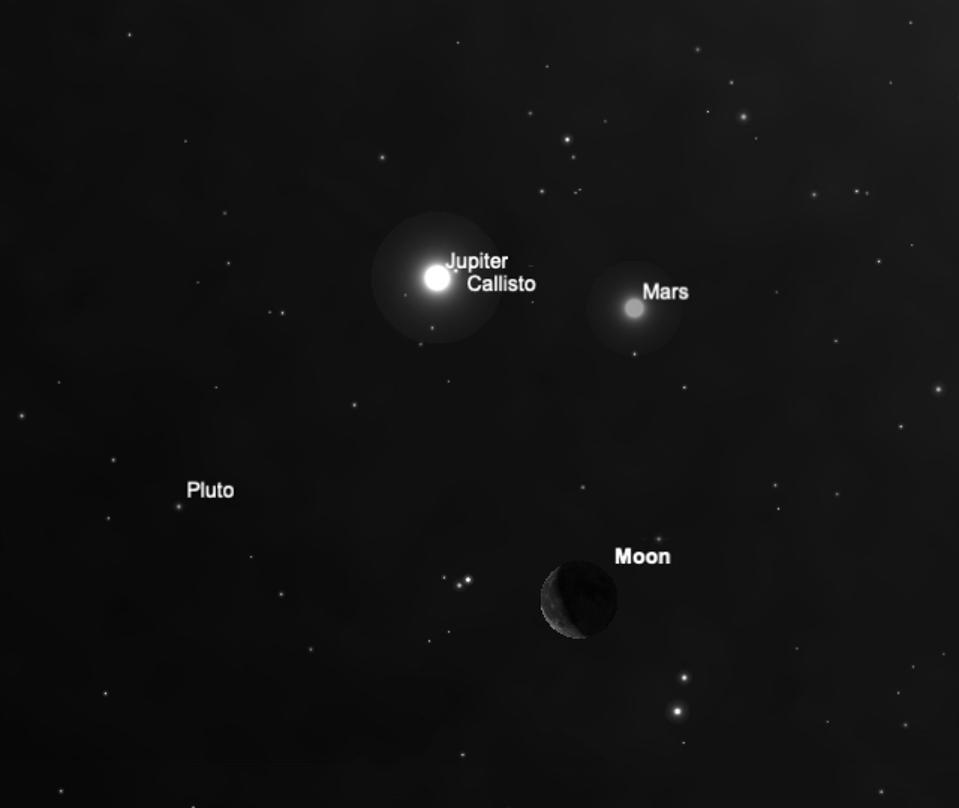 Mars and Jupiter will shine just above the moon.

Get up at least an hour before sunrise and you’ll see a 29%-lit crescent moon very close to Mars and Jupiter.

It’s definitely worth getting up early for, and for pointing a pair of binoculars at. Saturn will close by.

Pluto is even closer, but don’t bother trying to find it—it’s way, way too small to see.

At precisely 3:50 a.m. Universal Time—so March 19 in North America—it’s the beginning of astronomical spring, which sees the length of night and day almost identical. The equinox is the moment in Earth’s orbit around the sun when the sun crosses the celestial equator, and it’s the earliest it’s been in North America for 124 years. As the northern hemisphere begins to tilt towards the sun it means longer and warmer days. In the southern hemisphere the effect is the opposite.

Celebrate it by finding the a waning crescent moon in conjunction (appear very close) with bright Jupiter in the southeastern night sky. They will be closest at 6:21 a.m. Universal Time (2:21 a.m. EDT) on March 20. 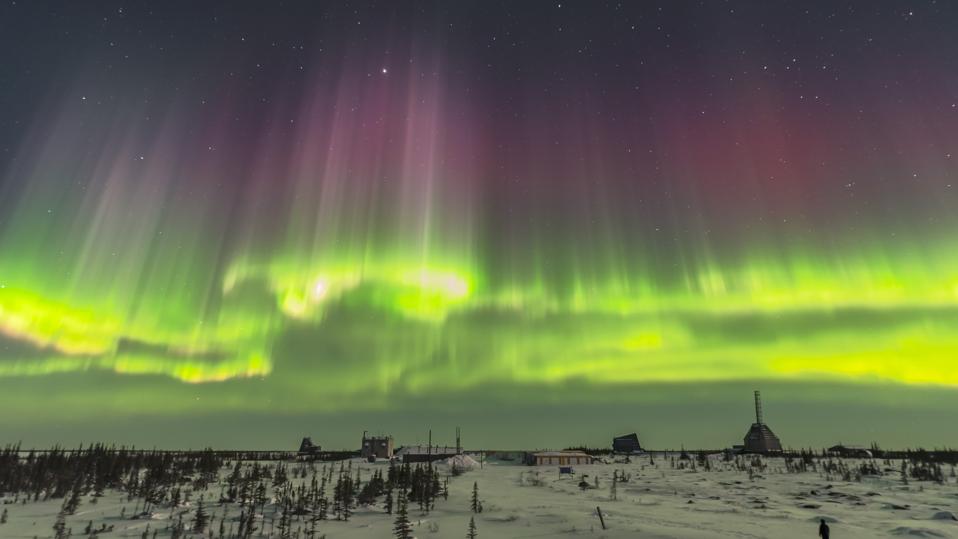 Object of the week: Northern Lights

Earth’s 23.5° tilt and the magnetic field of the solar wind mean that the Northern Lights can be slightly stronger around the equinox, so if you’re anywhere near the Arctic Circle—and under clear skies—hope for a decent display.

Asterism of the week: the ‘Spring Diamond’

As asterism—shape—rather than a constellation, finding the “Spring Diamond” in the eastern night sky is a sure sign that the new season has arrived. It’s made from four stars; Cor Caroli at the top, Arcturus in Boötes, Denebola in Leo, and Spica near the horizon. If you have trouble finding Cor Caroli, locate Alkaid at the end of the handle of the Big Dipper/Plough/Saucepan and look to that star’s right. Once you’ve put those four stars together you’ve got the shape of a kite rising on its side—the Spring Diamond.

Coronavirus Is Now An Emergency: Here Are 12 Things To Do Right Now

Hackers Are Hammering The Financial Sector With Login...