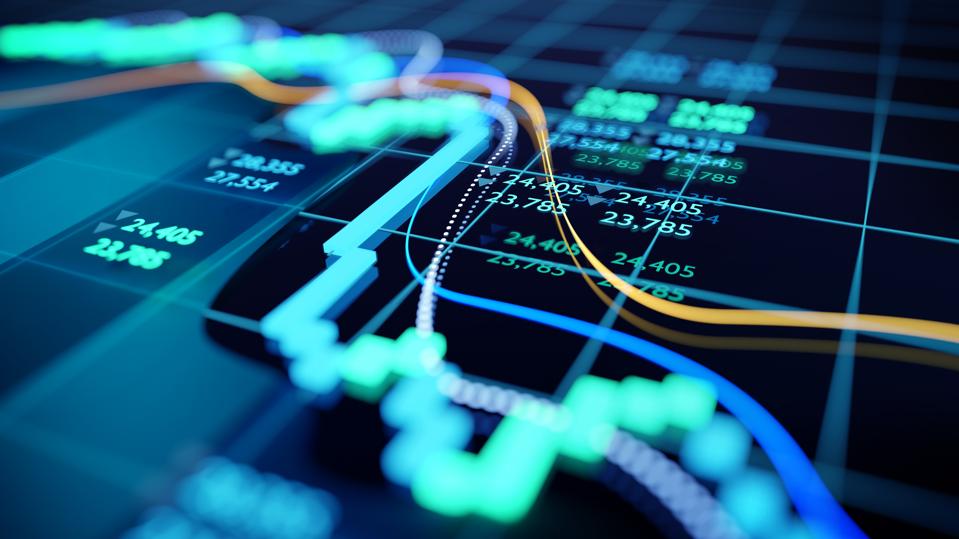 The main risk to cloud software during a less-than-ideal economy is downgrades and churn. Signing new customers can also be a challenge. How a company is faring will often show up in net retention rates. My guess is we will see some cloud software companies remove this metric from their Q2 earnings report or we will see previously strong net retention rates dip below the ideal thresh-hold of 100% to 106%.

Net dollar retention rate is a key metric in software-as-a-service (SaaS) that has generated a lot of buzz over the past ten years or so. This is because it helps to predict cash efficiency for subscription-based models by calculating the inflows of revenue and upgrades minus the outflows of downgrades and churn. The benchmark that SaaS companies are shooting for is between 100%-106%. Exceptional companies report above 120%. Sammy Abdullah did a great write-up of this in Crunchbase.

Key metrics like net dollar retention rate come from venture capital deals where the goal is to exit through the public markets or through an acquisition. This key metric is helpful to consider but it also fizzles out over time. Venture capitalists are less concerned with the long-term growth of a company as they have already exited by the time subscriptions see serious churn.

Box is a great example for this as the company has been on the public market longer than most cloud software companies (although still a relatively short time of five years). Despite having an ideal net retention rate, the company’s revenue growth has declined. Box also had sales and marketing costs at 40-50% of revenue, which I’ll discuss in greater detail in my next article.

2U previously held the record for net retention at 144%. Revenue peaked at 44% year-over-growth in 2019 and now stands at 39.5% year-over-year growth. The stock price has correlated with this growth and the company is trading well beneath all-time highs of $98 with a current price of $35. 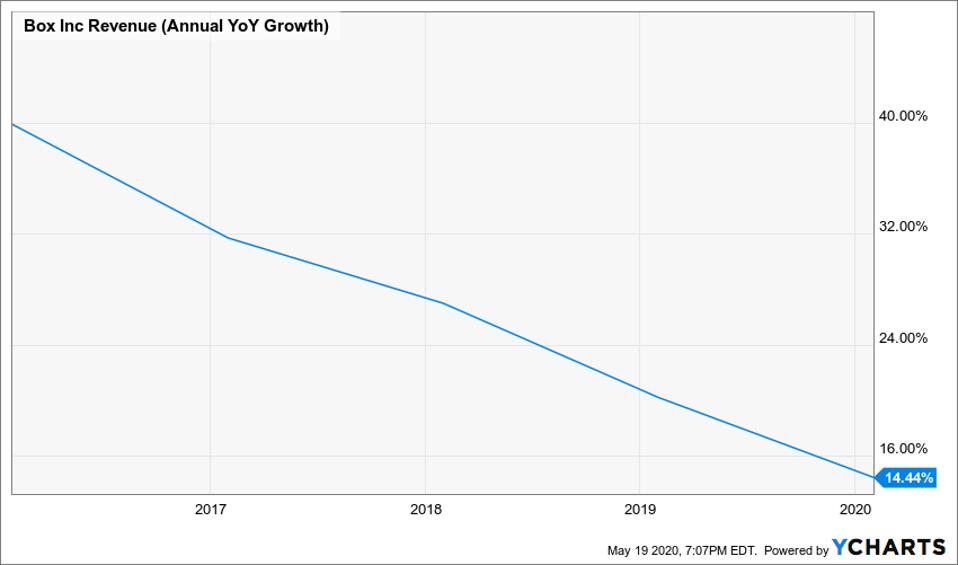 Recently I published on whether we would see another dot-com crash considering the high valuations in tech despite a questionable economic backdrop. The main takeaway is that tech has many outliers in both revenue and earnings growth when compared to other industries. However, there is an imbalance in the number of cloud software companies on the market as venture capitalists have pushed for exits in recent years.

The glut in supply will be tested by startup closures and the lack of venture funding in the Series A and Series B stage as the two ecosystems are closely intertwined. This imbalance across the board is more important than focusing on the valuation of any one company.

Cloud software will be more resilient than many other categories. But there will be some cloud software companies that see an impact on one side of the equation or both sides of the equation – this means either fewer new customers or more churn or downgrades in existing customers or both. There are three points where weakness can occur. Notably, companies that have annual recurring revenue will be more protected.

What we know is that the economy is not as strong this year as it has been in previous years. Some will argue the market is not the economy (which is true), however, cloud software can’t stop the spiraling effects of lower IT/cloud spending and tighter budgets that follow a weaker economy. One area that companies might reduce costs is to trim down on the number of cloud software and tools they use. Unemployment could exacerbate this if the subscriptions are paid per employee.

Lower net retention rates eventually happen to roughly half of the software companies that are on the market for three years but covid-19 may speed this up or cause churn in otherwise strong subscription models.

Before the coronavirus, I championed cloud software at their low point in September of 2019. It seems like a distant memory now but Zoom, Twilio, Okta and MongoDB were down roughly 30% in a very short time span of one week over no major news or negative catalyst. My article’s subtitle stated, “Investors have dumped cloud stocks, which could prove to be a costly mistake” — this could not have been more accurate as cloud software led the rally off the March lows with some stocks up nearly 200% in one month. I was firm during the value rotation that these stocks would out-perform and I expanded on this as one of my top tech trends in 2020.

Considering we are at all-time highs and many gains have been clocked, I think it’s the perfect time to identify the indicators that might help determine if a company will be resilient post-covid. This was very important when the market showed signs of indiscriminate selling and is also important now when we’ve seen indiscriminate buying.

I consider this rally indiscriminate because many companies have withdrawn guidance. There is less information than usual to determine forward growth and valuations. Yet, we have seen massive upward moves based off very little information. With that said, many investors are feeling quite reassured right now as it’s been hard to not make stellar gains in cloud software no matter what company you picked.

I don’t think the broad category of cloud software will end the year as strong as it began the year as the market will begin to see cracks in the three weak points mentioned. There will continue to be outliers, however.

Value investors like to focus on valuations as an indication for a bubble, especially since their objective is to find cheap companies. This works in some industries but it does not work in tech. This is because some of the most expensive tech companies are also the top performers with insatiable addressable markets.

Of course, what you want to avoid (at all costs) is a hypergrowth company that fails to report the expected growth rate. The market is a game of musical chairs, especially now that machines are driving the majority of the market. The only way to win at this game without having a team of Python software developers is to either be “early in and early out” or to be “early in and never get out.”

Paul Tudor Jones is one of many money managers who believe having a great defense is more important than having a great offense. This means you should have a mindset of protecting your money rather than making money. In some cases, net retention rates will become accelerated this year. For those that don’t accelerate, I will be favoring a strong defense.

Next week, I’ll be publishing on why the advent (and now maturing field) of growth marketing may contribute to a few surprise failures across cloud software.