Breaking
The Biggest Scandal On Social Media Right Now...
Don’t Hold Your Breath For Biden’s Big Stimulus...
The Rise Of Substack—And What’s Behind It
Be Smart When Shopping For Additional Medicare Advantage...
Finally! The SBA Releases One-Page PPP Loan Forgiveness...
3 Tips To Get Your Website To Work...
Netflix Releases 4th Quarter 2020 Earnings: How Much...
How To Make Entrepreneurial Education 16x More Productive
11 Strategies For Praising Employee Work (Without Causing...
Starbucks Steps Up Its Racial Justice Outreach With...
Startup Surge: Pandemic Causes New Businesses To Double
Consumer Psychology Lessons From Carnival
Is Success Making You Lazy?
AT&T Stock Will Not Go Back To Its...
2021 CES Consumer Storage
Senator Marco Rubio Called Out Twitter For Its...
Home Technology ‘Pokemon GO’: 1/5 Lillipup Spotlight Hour: Times, Bonus And Shiny
Technology 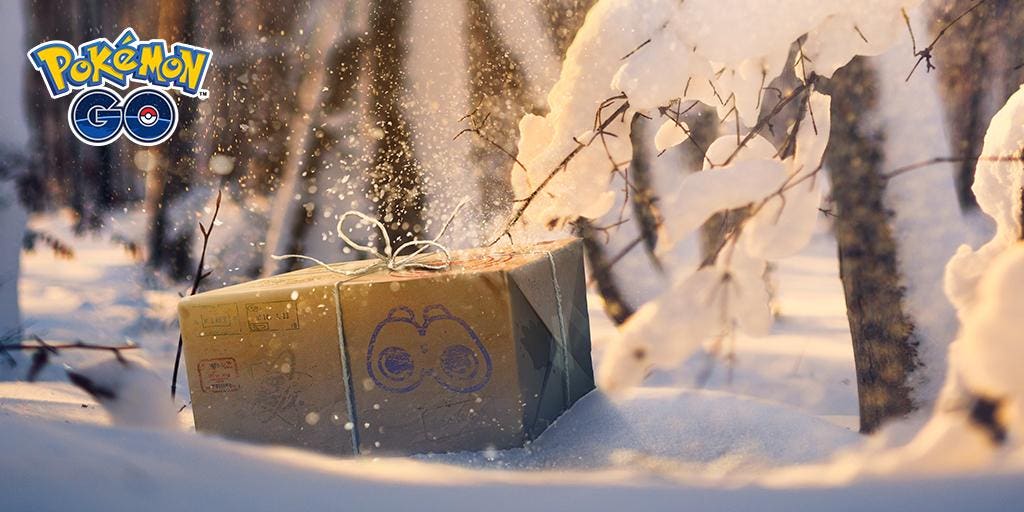 The first Pokemon GO spotlight hour of the new year. A cause for celebration? Why not. We can use all the celebration we can get here in this dark winter, and the onset of 2021 comes with the possibility, at least of a kind of hope. And what better Pokemon to represent that hope than Lillipup, an absolutely adorable little Yorkie sort of creature that will be gracing us the evening of 1/5. Here’s what to know.

The Pokemon: Every generation gets a few reliable categories: a bird, a little bug, and a dog. Here we have the Unova dog, and it’s one of the best in the series. Yes, as far as the “just an animal” Pokemon go, this one is really just sort of a cutesy rendering of a Yorkshire terrier, but I’m not really complaining.

What I really like about Lillipup is its evolution line, however, moving to the workmanlike Herdier to the august Stoutland. Sometimes you can really tell which evolution of a Pokemon is meant to be the “main” one, but here each one really has its own charm. I think I’m partial to Herdier, splitting the difference between the dignity of Stoutland and the innocence of Lillipup.

Shiny: Real hard to spot this one. Look for a lighter, somewhat paler palette, but otherwise the shiny very similar to the standard version. You see a similar thing with Herdier, which has a lighter coat, but the biggest difference is with Stoutland, which gets a more orange beard and a green coat.

Bonus: It’s double stardust, a standard, workhorse sort of bonus but always a welcome one. I recently started dipping into my reserves to max out some Pokemon in order to start pushing them forward with XL candies, so I’ve been burning the stuff at a much faster rate than usual. Pop a star piece and get catching, so that you too can make that CP go up, mostly for reasons of self-satisfaction. Which is of course the real point of the game anyways, so don’t feel bad.

Are Your Influencers Campaigning To Bots? Here’s How To Check