Breaking
The Best Preferred Stocks For 2021
China’s Rare Earths ‘Slump’ A Sign Of Domestic...
5 Ways To Promote Team Wellness This Winter
How To Refresh Your Business Ideas In The...
Yelp Is Now Accepting Covid-19 Safety Reviews …And...
What You Should Consider Before Entering An Intrafamily...
The Hidden Drag From The S&P 500 That...
The Flawed Inflation Narrative; And “V” vs. “U”
How, When And Where You Can See A...
Why You Should Stop Using Your Facebook Messenger...
IRS Collections Appears To Be Broken
Google Search Rival DuckDuckGo Tops 100 Million Daily...
Google Search Rival DuckDuckGo Exceeds 100 Million Daily...
Intel: Poised For A Comeback?
Ignore These 4 Funds And You’ll Miss An...
5 Reasons Customer Service Employees Become Negative And...
Home Technology ‘Pokémon GO’ Electabuzz Community Day: Start/End Times, Date, Research, Move And Shiny
Technology 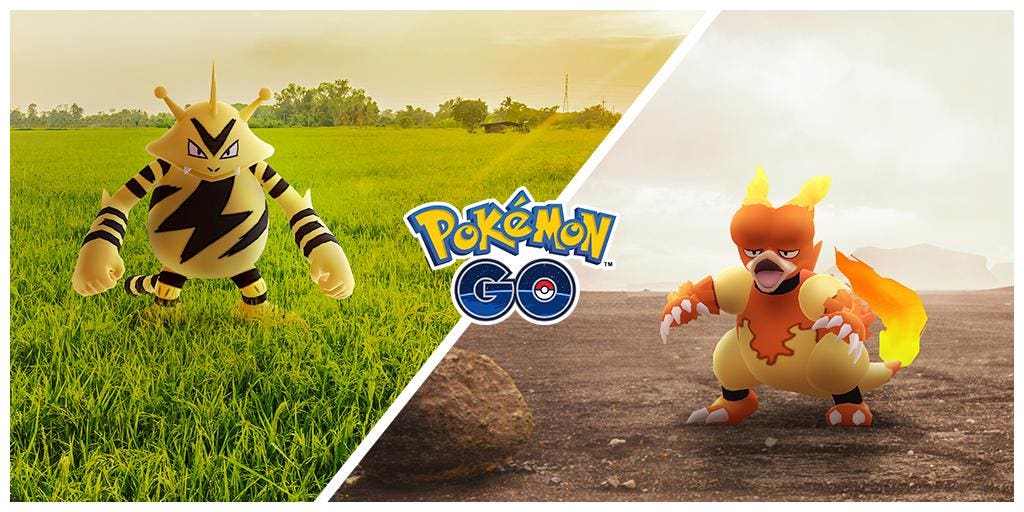 It’s raining Community Days here in November for Pokemon GO: we’ve got not one but two, starting this weekend with Electabuzz and continuing next weekend with Magmar. The two are a sort of pair, starting off as non-evolving creatures in Red and Blue before slowly expanding their evolution lines over subsequent games. They also both make powerful single-type attackers in their final forms, so it’s a good time to round out your crew with some reliable standbys. We’ll start out with Electabuzz, so here’s what you need to know about the event.

The Pokemon: While we frequently get Pokemon for community day that have three-tiered evolution, usually the catchable creature is the first tier. Not so, this time: Electabuzz is the second Pokemon in its chain, which goes: Elekid, Electabuzz, and then Electivire. That’s because these were added one at a time: Electabuzz was a standalone creature in the original games, then it got a baby form, and then it got its final form later.

Research: The exclusive event story this time around is “Electric for Electabuzz”, currently available in the shop. We’ll know more about the steps and rewards once Community Day goes live in New Zealand and people have a chance to check it out.

There will also be timed research and field research available for those that don’t buy the special research. These will award Sinnoh Stones, which you’ll need to get your Electivires.

The Move: Any Electivire evolved during or up to an hour after the event will know Flamethrower, which cross the streams a little bit with the Fire-type Magmar/Magmortar.

Shiny: You’re looking for a distinctive orange hue: a little bit garish, if you ask me, but not one of the uglier shinies. Note that Elekid won’t be spawning, so the rare shiny baby will likely remain a hot ticket despite being part of a featured family on Community Day.

And that’s it: remember to wear a mask, and remember that coronavirus cases are spiking in many parts of the world. While walking around, with a mask, distanced from others, is not a particularly high-risk activity, be aware and be cautious at all times. If you need water, for example, bring your own rather than go into a store.