Breaking
Redesigning The Talent Experience For The Future Of...
Seven Ways To Thrive As A Remote-First Team
Five Ways To Network In 2020
Deckers Outdoor Stock Still Attractive At $258?
Save $50 Off A Fitbit Sense With This...
Meet Jordan Wise & Hamish Stephenson: The Founders...
Google Plex: The Mobile Banking App Every Bank...
Future Of Intimacy: Sex Bots, Virtual Reality, And...
How to Create the Best Facebook Cover Photos...
How To Continue Working Remotely Even If Your...
Apple Dominates Microsoft In MacBook Pro Vs Surface...
Do You Know If You’re Prepared For Retirement?
Law Professor Argues Opportunity Zone Program Is Harmful
The Amazfit GTS 2 Mini May Be One...
Hotelier/ Billionaire Philanthropist Jonathan Tisch: What A Hospitality...
More Entrepreneurship, Less Recidivism Among The Formerly Incarcerated
Home Business Poland’s Prime Minister Supports Abortion Ruling, Calls For Protests To End
Business 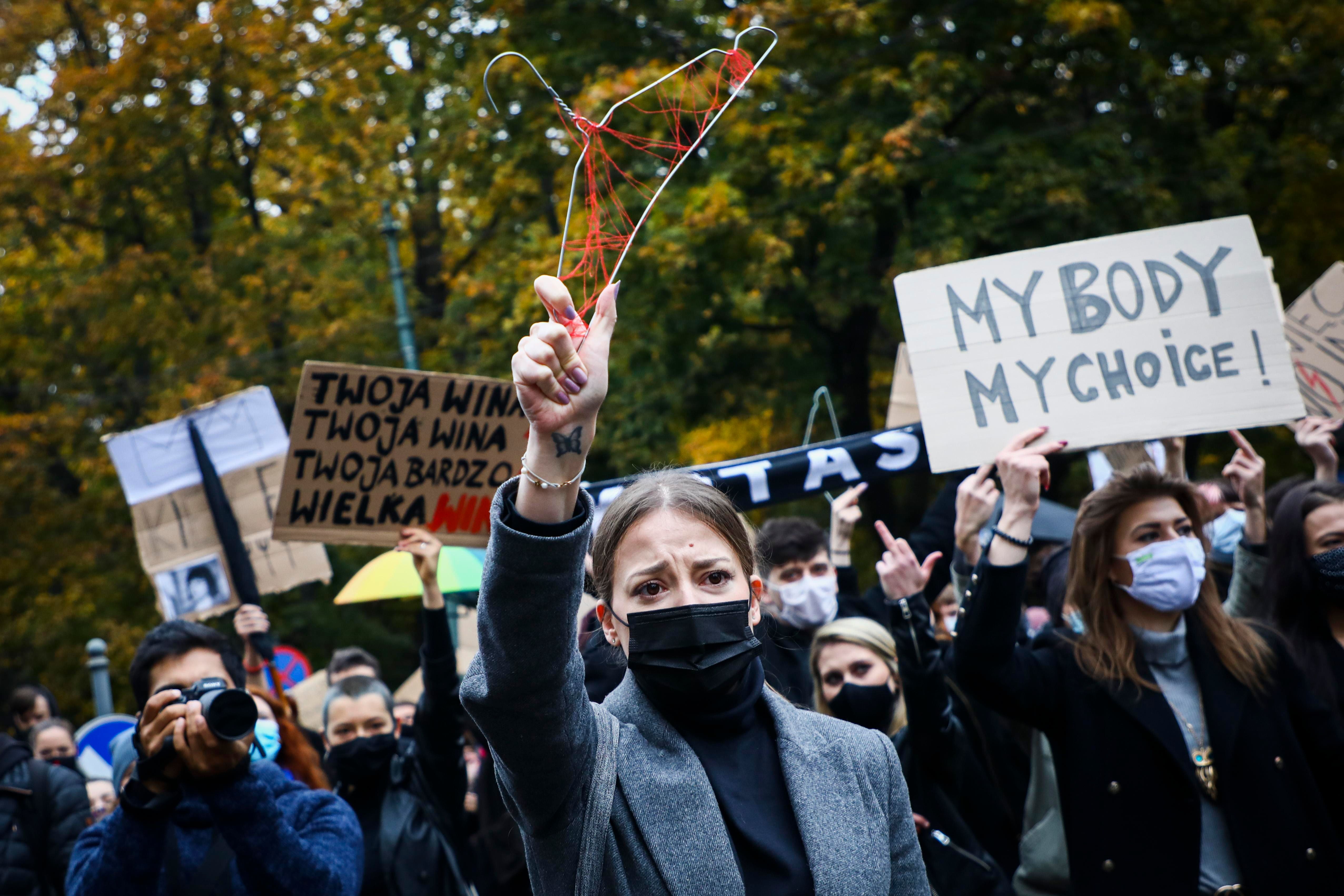 Poland’s Prime Minister Mateusz Morawiecki strongly criticized the five days of nationwide protests following the high court’s Thursday ruling making it unconstitutional to have an abortion if there are fetal abnormalities, the Associated Press reported Tuesday, as Morawiecki defended the decision and called for an end to protests because of the increase in coronavirus cases.

In a statement defending the Constitutional Tribunal’s decision, Morawiecki said the protests “amount to acts of aggression,” and said attacks and vandalism are unacceptable and “should not be taking place at all,” according to the AP.

Morawiecki nodded to the protesters’ demand for the right to choose, saying, “in order to have the freedom of choice, you must first be alive.”

Morawiecki said his Law and Justice party, which is conservative, will make sure children born with health issues will be cared for so they can “live a normal life,” according to Reuters.

Poland previously made abortion unconstitutional in all cases except when the woman’s life is in danger, when she is pregnant from rape or incest or when there are fetal abnormalities. Protesters want the court to reverse its decision on fetal abnormalities, according to the New York Times.

Poland’s Commissioner for Human Rights Dunja Mijatovic tweeted that the decision violates human rights and is essentially a ban. People who can afford to will go abroad or pay for an “underground” abortion and it will be a “greater ordeal” for everyone else, she said.