Breaking
Expanding Your Business Into Spain: What You Need...
Essentials For Your Office Coming Out Of COVID-19
What Can Marketers Learn From Digital Cults?
Why NASA’s James Webb Space Telescope Will Never...
Increasing HR Effectivity and Efficiency through Software Solutions
The Difference Between Building A Startup In Bull...
Fluor Corp Ranked Among Today’s Top Shorts
Common Pitfalls to Look Out for When Buying...
Will the Olympics go ahead this year?
Pack Up the Big Top: Insights from MozCon...
Best WordPress Themes for Blogs
Get Ready To Rip And Tear, As The...
As Economy Recovers, Loan Approval Rates Increase For...
Lessons Learned—Avoiding The Fundraising Errors That Can Sink...
Top Tips to Help You Effectively Manage Your...
Malaysia’s Carsome, Tycoon Patrick Grove’s Catcha Group To...
Home Technology Politicians Join LGBTQ Activists Asking Facebook To Drop Negative PrEP Ads Tied To Lawsuit
Technology 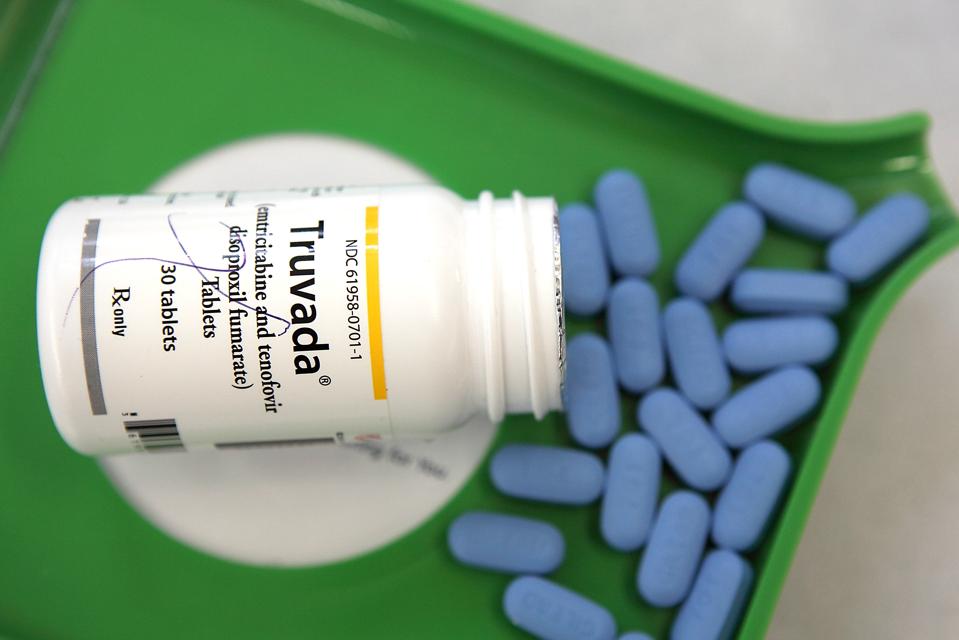 Dozens of public health and LGBTQ rights groups have signed an open letter to Mark Zuckerberg asking him to remove ads that the groups say are misinforming people about the safety of using Truvada for HIV prevention.

On Monday, a coalition of groups including GLAAD, the Trevor Project, the American Academy of HIV Medicine, the U.S. People Living with HIV Caucus, the Southern AIDS Coalition, ACT UP New York, and more than 50 others sent a letter to Facebook asking the company to remove a series of ads the groups say are “factually inaccurate” about Truvada for PrEP, and “causing significant harm to public health.”

The ads reportedly belong to multiple law firms and have targeted gay and bisexual men on Facebook and Instagram as potential participants in a class-action lawsuit against Gilead Sciences, the maker of Truvada. The ads seem to suggest that Truvada for PrEP has caused kidney and bone density damage among healthy patients, according to the groups, causing disinformation and fear among high risk HIV-negative patients.

“By focusing on ‘Truvada’ and PrEP — rather than ‘Tenofovir Disoproxil Fumarate’ (or TDF) and HIV positive individuals who use it as an antiviral — the law firms’ advertisements are scaring away at-risk HIV negative people from the leading drug that blocks HIV infections,” the groups wrote. “This is despite numerous studies underscoring the safety of TDF in HIV-negative PrEP users.”

“We are the organizations with ‘particular expertise,’” they wrote.

As NBC News’s Liam Knox reported Wednesday, some lawmakers have also voiced their support for taking the ads down. New York Governor Andrew Cuomo said in a statement on Tuesday, “Health officials and federal regulators have been clear that Truvada — or PrEP — is safe and effective … This ad campaign is putting New Yorkers in danger and jeopardizing the great strides our state has made in helping end the AIDS epidemic.”

Rich Ferraro, GLAAD’s chief communications officer, also pointed out to NBC News that Facebook’s fact-checking system relies on third-party agencies — including one that’s under the umbrella of right-wing and repeatedly anti-LGBTQ outlet The Daily Caller — which “might not … have expertise in LGBTQ issues.” 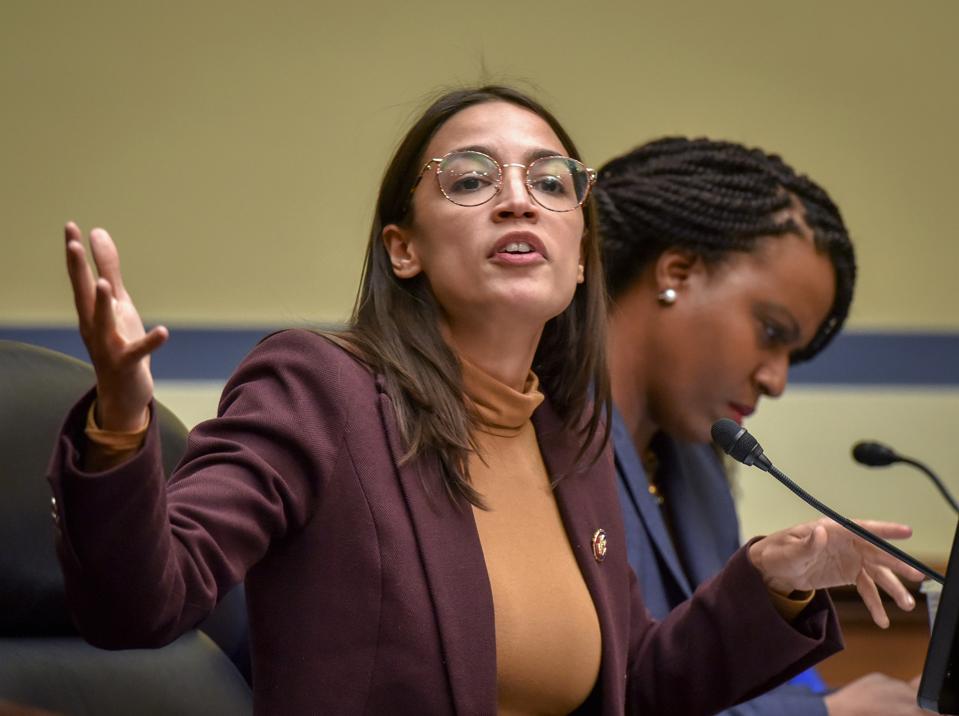 WASHINGTON, DC – MAY 16: Rep. Alexandria Ocasio-Cortez(D-NY), questions Daniel O’Day, CEO of Gilead … [+] Sciences, during the House Committee on Oversight and Reform hearing on why Gilead’s HIV prevention drug, Truvada, is so expensive, on May, 16, 2019 in Washington, DC. (Photo by Bill O’Leary/The Washington Post via Getty Images)