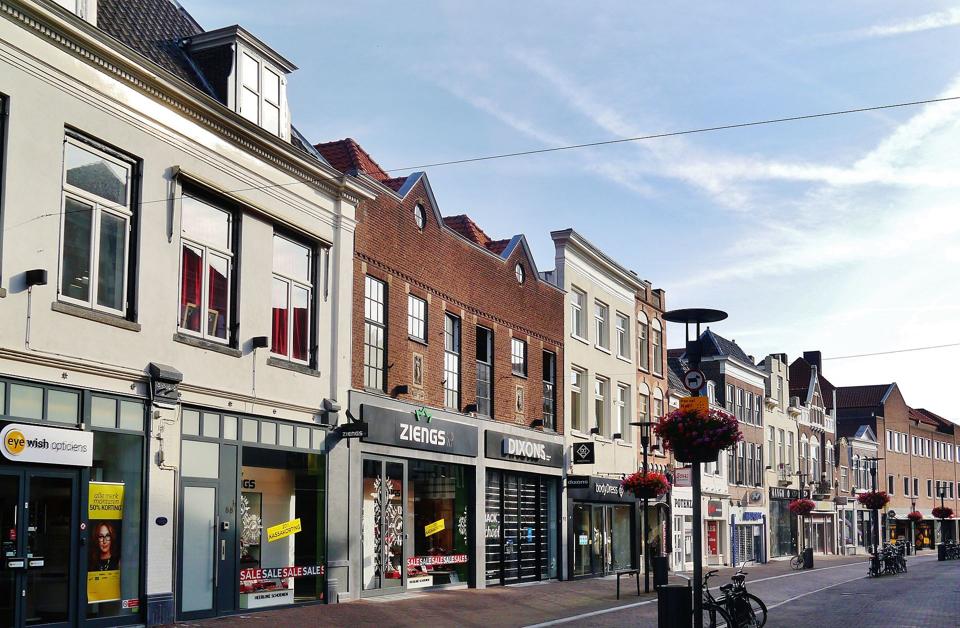 Topline: Scientists in the Netherlands detected COVID-19, the disease caused by the coronavirus, in a city’s sewage system before any cases were officially reported by human testing, indicating that wastewater tests could be used as an early warning sign of rising coronavirus cases.

Crucial quote: “It is important to collect information about the occurrence and fate of this new virus in sewage to understand if there is no risk to sewage workers, but also to determine if sewage surveillance could be used to monitor the circulation of SARS-CoV-2 in our communities, that could complement current clinical surveillance, which is limited to the COVID-19 patients with the most severe symptoms,” the study says.

News peg: Public health experts say the coronavirus could come back in another wave during the fall after a slump in the summer months. Globally, there are more than 900,000 coronavirus cases, with the most infections in the U.S. The Netherlands has 13,696 cases, according to Johns Hopkins.

Stills From ‘The Cabinet Of Dr. Caligari’ Could Sell For $30,000 At Auction

NBA 2K20 MyTeam Has Ramped Up With League...

Why Your Mac Pro Status Symbol Is An...

When National Park Campgrounds Re-Open This Is The...