Poultry To Plant-Based: Animal Farmers Are Now Working With Vegans To Get Out Of The Meat Business 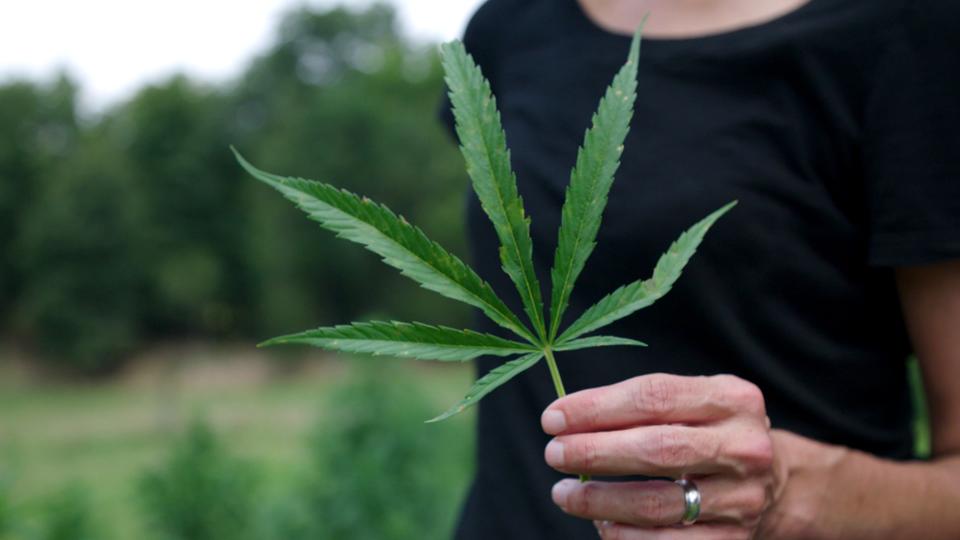 Mike Weaver isn’t a vegan. For close to two decades, in fact, Weaver has been a contract chicken grower for the Brazilian-owned poultry company, Pilgrim’s Pride. But last January, Weaver decided to get out of the poultry business and start growing plants instead, hemp, to be specific. The 68 year old West Virginian is part of a small but growing movement of farmers looking to get out of meat to take advantage of the new plant-based economy, an industry some experts say could be worth $85 billion by the year 2030.

The movement is still pretty new, admits Leah Garcés, president of the animal advocacy group Mercy For Animals. So new that agricultural economists like Maria Marshall, PhD, at Purdue University, haven’t even had the chance to study these particular farmers and the challenges they might face.

Marshall has worked with farmers transitioning from one kind of agricultural system to another—usually conventional to organic or vice versa. What she can say, generally speaking, is that transitioning a farm will always be an expensive and challenging proposition. “There’s just a lot of startup costs and knowledge that they have to gain,” she says.

For now, the movement is still quite small, but Garcés is hoping to attract more livestock producers soon with the launch of Mercy’s new initiative, a project called Transfarmation. The aim, according to the project’s website, is to help farmers looking to transition from livestock production to “crops used for plant-based products.”

There are other farmers growing crops like mushrooms and hydroponic lettuce, for example, crops that are well-suited for the giant warehouses these farmers once used to grow poultry. Transfarmation is also planning a conference in the next few months aimed at bringing together the experts and farmers working in this area.

There are similar efforts underway in other parts of the animal protein business too. Miyoko’s Creamery, a vegan cheese company based in Fairfax, California, is partnering with the non-profit organization Farm Sanctuary to help California dairy farmers looking to transition to a plant-based operation.

As for Weaver, he says he’s done with the poultry industry entirely. “I’ve been doing it for long enough,” he explains, adding that he’s now decided, “I want to do something else.” That’s not because Weaver thinks meat-eating is unethical or bad for the environment but because he’s tired of making money for a corporation that doesn’t provide him with his fair share. “In the eighteen years I grew poultry, “ he says, of his time as a contract farmer, “I never had an increase in pay.”

Weaver didn’t always feel this way. “For four or five years, it worked out good,” he says, of those early years. “The money was pretty decent, and I was able to pay my bills and start paying my mortgage down.” But Weaver soon began to grow dissatisfied with what he saw as a massive disparity between what the company was making and what he was actually paid.

“In 2016, Pilgrim’s Pride paid their stockholders $1.2 billion dollars in dividends,” Weaver says, “but it’s been almost 20 years since their growers had an increase in pay.” Weaver tried for years to negotiate some kind of alternative arrangement with Pilgrim’s, an increase in pay that would allow him to continue growing chickens. In fact, even though he’s now quit chicken farming, he’s still negotiating on behalf of other chicken growers in the region. But the company refuses to budge, Weaver says. “They don’t even want to be halfway reasonable about it…it’s all about keeping the stockholders happy.” 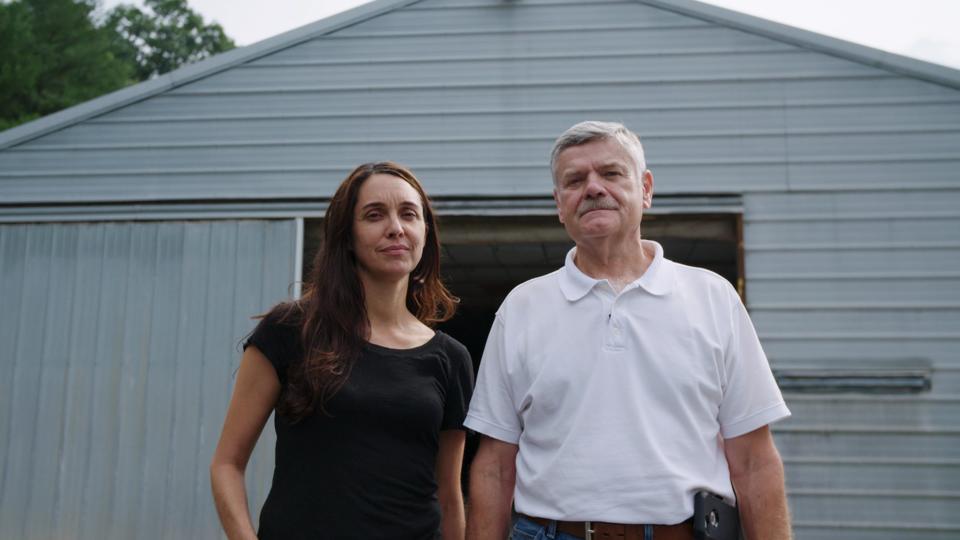 For Garcés, a longtime animal rights activist who previously worked as a journalist exposing abuses in the poultry industry, meeting with growers like Weaver has made her realize just how limited the options are for livestock growers. It’s why Garcés came to believe that in order to realize the future she and other activists want, a future without animal farming, they needed to come up with solutions—jobs and alternative financial paths for workers and farmers in the poultry and meat industries.

As an alternative, hemp holds a lot of personal appeal for Weaver. “I’ve been researching CBD for a couple of years,” he explains, after his neighbor recommended CBD as a treatment for Weaver’s neuropathy. It works well for him, he says, and many others he knows too. His fervent belief in CBD as a treatment—there hasn’t been enough rigorous research on CBD to prove or disprove its efficacy—is what convinced him to start growing the plants on his farm.

Weaver now sells CBD products and supplements on his website, Redbud Hill Naturals. But there are other uses for the hemp beyond CBD, he says. “I’m saving the plant material and hoping to sell the fiber for making cloth and rope.”

Hemp has offered Weaver an opportunity to break free from the deeply entrenched mechanisms in place in a decades-old agricultural industry like poultry. For now, there are no large corporations like Pilgrim’s Pride to contend with as a hemp grower.

Hemp has experienced a significant boom in the U.S. in recent years, with lots of growers making the decision to start growing hemp, but Marshall predicts the industry will soon stabilize. The U.S. Department of Agriculture has recently proposed regulations that could make growing hemp more complicated, by adding what some describe as onerous requirements for THC testing.

Not every farmer is like Mike Weaver, says Garcés. Some want freedom and flexibility, which Weaver has with his hemp business, while others just want a model that’s already set up for them without quite so much risk.

“Underpinning all of this is changing the narrative about what it means to end factory farming,” she says, a term some farmers say has unfair negative connotations. “It’s not about taking away choices,” argues Garcés in defense of the efforts underway at Transfarmation. “It’s about actually giving freedom back to farmers to create a truly compassionate food system.”

15 Smart Ways To Cut Through The Noise In Local Advertising