Predictions For European Golf In 2020 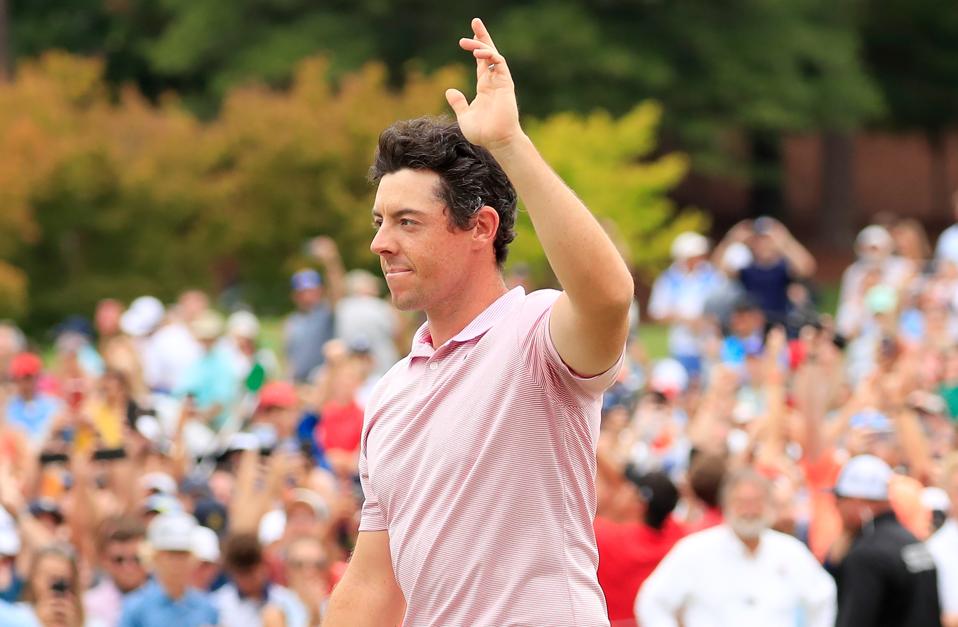 Rory McIlroy’s quest for a fifth major win can end

2019 was a year when two golfers, Rory McIlroy and Brooks Koepka, maintained a running theme, as press conference after press conference inadvertently became fascinating seminars on the knotty issue of how to win.

Because there is an ever-present tender (in both senses of the word) issue for golfers, for whom defeat is not just far more common than in other sports, but more or less a weekly diet. At every level of the sport there are performers for whom one currency (top tens, top fives or simply outstanding scoring average) are both a pride and a frustration–because the currency which ultimately defines them is wins, especially at major championship level.

So it was that this year witnessed Koepka and McIlroy dealing with the chase for triumph in two very different manners. Koepka sought to fuel himself with sometimes genuine, and often perceived, slights.

McIlroy, by contrast, turned to the ancient Greek philosophy of Stoicism and ended the campaign content with the notion that he had set himself a solid platform for the future.

The 30-year-old will continue to be harassed by the shadow of that elusive next big win, however, because when he tees it up at Augusta National it will be close to six years since he last tasted success in golf’s precious four tournaments.

What this year has provided is an inner calm and also an intriguing nugget because he understands that Stoicism has allowed him to chalk up 19 top tens in 26 starts and he’s also aware that the greatest win of the year, the PGA’s Tour Championship, had an added twist: he went into the final round motivated by memories of his playing partner Koepka turning him over at the WGC St Jude and of failing to turn up in the tournament’s final round 12 months earlier.

In 2020 he will visit Augusta National hunting down a career Grand Slam and a month later he will return to Harding Park in San Francisco, scene of his 2015 WGC World Match Play victory, for the PGA Championship.

Is the key to McIlroy discovering 2020 vision in the majors a potent cocktail of inner stoic calm and a subtly lit blue touch paper?

Following the the Ladies European Tour’s decision to support a joint venture with the LPGA in November the future of women’s golf this side of the Atlantic has been given an enormous boost.

A circuit that has struggled in recent years will now hope to find the stability it has been lacking for the best part of seven or eight years – and a schedule it deserves after the success of the European team in the Solheim Cup at Gleneagles.

There is some bad to disclose, in that the Jordan Mixed Open has been dropped after just one edition, but better news is that insiders report that the tournament has impressed many potential backers of similar competitions and already the Scandinavian Mixed Hosted By Henrik and Annika (Stenson and Sorenstam) has been added the schedule.

There are also whispers about the possibility of another mixed event, one which was on the 2019 Challenge Tour yet not the Ladies European Tour, featuring on the European Tour and LET in the summer.

English women’s golf will also have a magnificent opportunity for growth and publicity in August, when the LPGA’s UL International Crown takes place at the Centurion Club, just north of London.

The tournament features eight national teams and Korea will defend the title after an emotional victory on home soil in 2018 – can the English replicate that feat?

The team looks set to feature the 2018 Women’s British Open champion Georgia Hall, the 2016 LPGA Tour Championship victor Charley Hull and 2019 Pure Silk Championship winner Bronte Law, plus one of Mel Reid or Jodi Ewart Shadoff, and it was good enough to finish second behind the Koreans 15 months ago.

The LPGA would have marketed the event well in any case, but, without the joint venture with the LET, there would have been some degree of awkwardness, in the sense of stepping on the home tour’s toes.

That no longer remains the case so publicity can go into overdrive and finally grab the attention of a home market which laps up women’s sport whilst remaining somewhat ambiguous about its golfing success.

The three dead certs for the team boast excellent team, as well as individual, records so they have a genuine chance of claiming the win – but women’s golf has a golden chance of a much more significant victory too.

The Willett resurgence to continue? 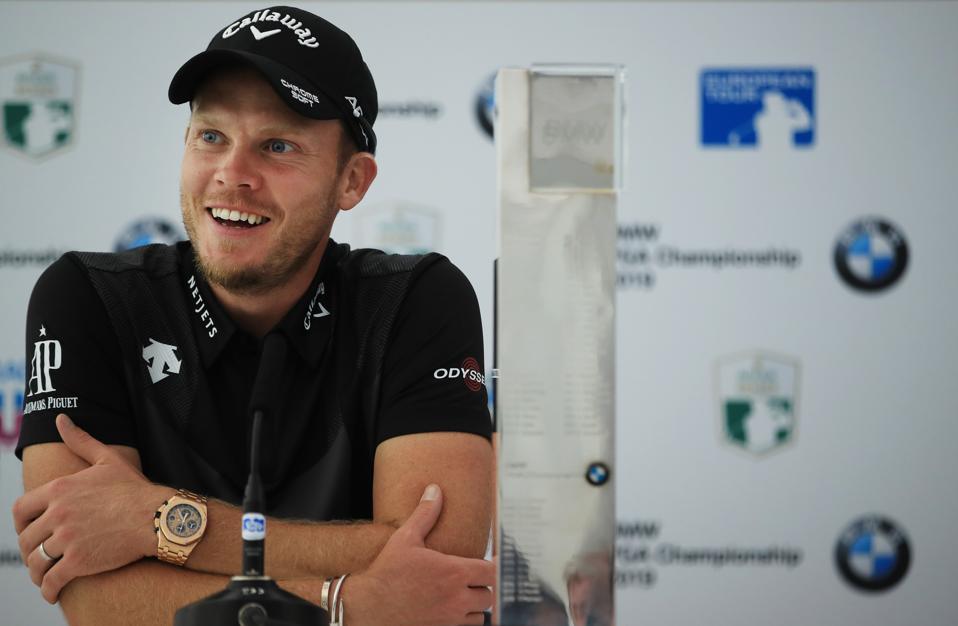 Danny Willett after winning the BMW PGA Championship at Wentworth in 2019. (Photo by Andrew … [+] Redington/Getty Images)

There remain some who assess Danny Willett’s Masters success in 2016 as something of a fluke, but it is a flawed judgement.

Not only did he contend in the Open which preceded that visit to Augusta National, but he had also finished third in three of the four World Golf Championships ahead of it (not to mention the fact that he was a four-time European Tour winner, including the Dubai Desert Classic that very year).

None of which is to overlook the extent to which his career went into free-fall soon after he slipped his arms inside the green jacket.

Between top ten finishes in February 2017 and June 2018 he played 26 strokeplay tournaments and finished in the top 50 just twice. It was a miserable period, a consequence of becoming exhausted in the aftermath of his big win, having a Ryder Cup debut unduly affected by an article written by his brother and the long-term breakdown of his body which couldn’t cope with his swing.

He turned to Sean Foley to transform his career and it has worked. He won the DP World Tour Championship in late 2018 and the BMW PGA Championship in 2019 – the two biggest tournaments on the European Tour.

He ended the 2019 major season with T12th at the U.S. Open then tied sixth in the Open and in 2020 he can take another step back toward the limelight.

Moreover, the host course of the 2020 Open will prompt a smile for him and is possibly the perfect stage for confirmation of his class because it was at Royal St George’s that he won the English Amateur Championship in 2007, a result which helped vault him to number one in the world amateur rankings ahead of his move into the paid ranks.

How To Watch Or Live Stream UFC 248

3 Things You Should Automate Now

Banking on Veganism: Vegan Franchise Brands On The...