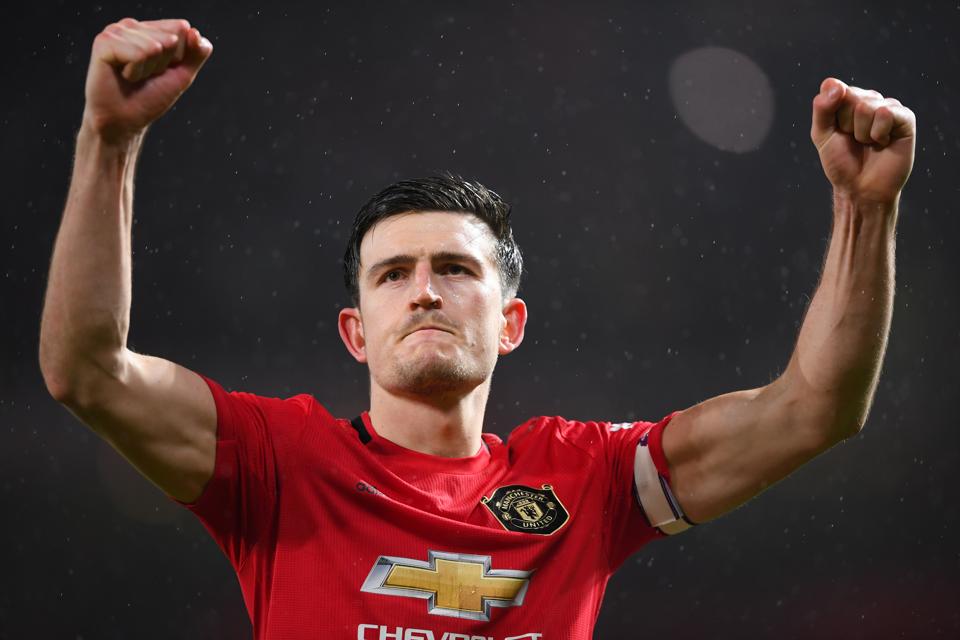 A collection of leading Premier League players have launched a charitable fund to help raise money for the National Health Service and its workers currently battling the Coronavirus pandemic in England.

It will be known as #PlayersTogether and hopes to raise over £4 million in partnership with NHS Charities Together (NHSCT).

By Wednesday evening the Department of Health had confirmed a total of 7,097 people had died from the virus across the United Kingdom.

Each of the Premier League’s 20 captains helped to form the fund, which will be administered by Manchester United’s Harry Maguire, Liverpool’s Jordan Henderson, Watford’s Troy Deeney and West Ham’s Mark Noble. 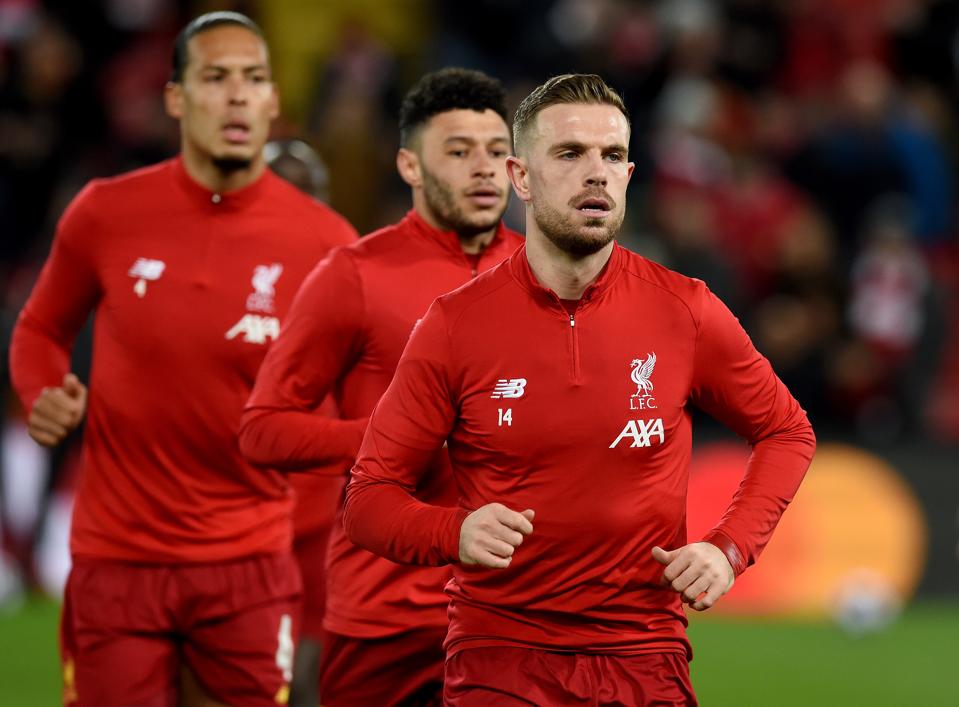 LIVERPOOL, ENGLAND – MARCH 11: (THE SUN OUT, THE SUN ON SUNDAY OUT) Virgil van Dijk, Alex … [+] Oxlade-Chamberlain and Jordan Henderson captain of Liverpool during the warm-up before the UEFA Champions League round of 16 second leg match between Liverpool FC and Atletico Madrid at Anfield on March 11, 2020 in Liverpool, United Kingdom. (Photo by John Powell/Liverpool FC via Getty Images)

“Over the course of the last week we, as a group of Premier League players, have held numerous talks together with the vision of creating a contribution fund that can be used to distribute money to where it’s needed most in this COVID-19 crisis,” the players said in a joint statement released on Wednesday.

“[The aim] is to help those fighting for us on the NHS frontline as well as other key areas of need. This is a critical time for our country and for our NHS, and we are determined to help in any way that we can.”

“#PlayersTogether is about we, as players, collaborating together to create a voluntary initiative, separate to any other club and league conversations, to help get much needed funds to those that need it right now. To try and help, along with so many others in the country, make a real difference.”

“Our prayers and thoughts go out to everyone affected by this crisis. By sticking together, we will get through this.” 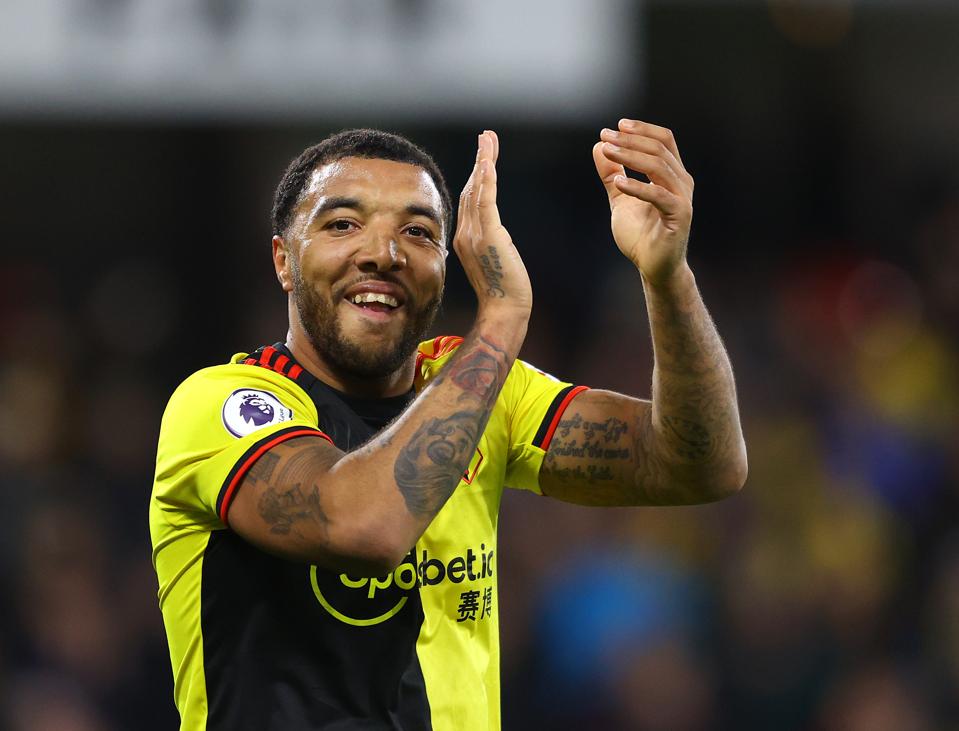 The players had always been keen to make a contribution to the national effort to combat the coronavirus, but those efforts to find a role were accelerated after the surprising criticism from the Health Secretary Matt Hancock, who last week suggested that Premier League footballers should “take a pay cut and play their part.”

The players appreciate there is huge difference in their salaries within each of the 20 squads, between the leading players and young professionals, and so will not each contribute a fixed percentage but rather make an anonymous donation to the fund.

There still remains huge pressure from the clubs for players to now also accept significant pay cuts, but the feeling was these savings would not benefit NHS workers, and so the fund was founded to help them directly.