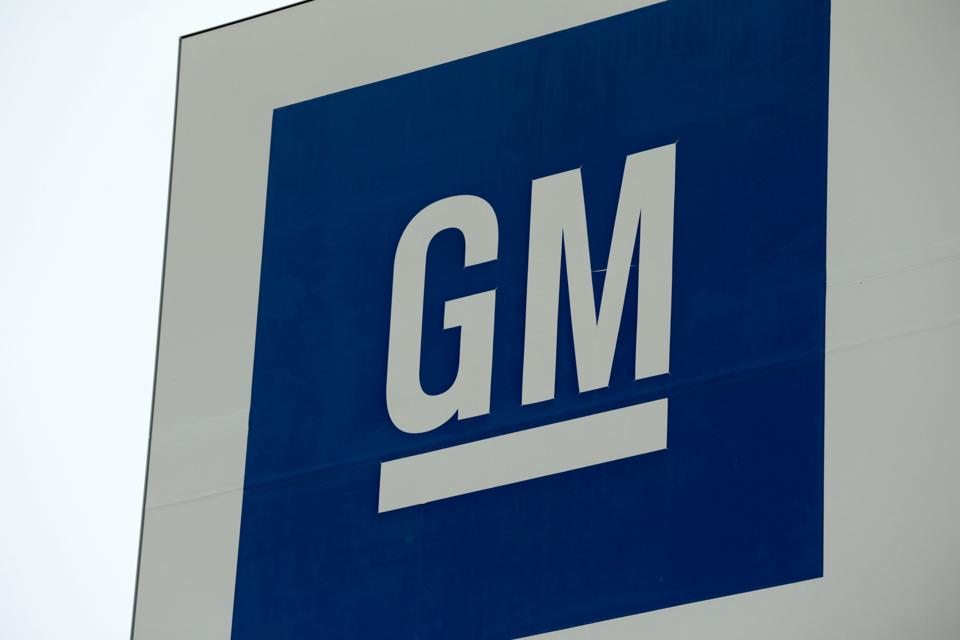 A sign is seen outside of General Motors Detroit- Hamtramck assembly plant on January 27, 2020 in … [+] Detroit, Michigan. – General Motors said on January 27, 2020 one of its US manufacturing plant set for closure will instead shift to producing new electric trucks and SUVs. The US auto giant announced a massive restructuring in 2018 that would have slashed 15 percent of its workforce to save $6 billion, a move criticized by President Donald Trump as “nasty” because it would have required shuttering several manufacturing facilities in North America. (Photo by JEFF KOWALSKY / AFP) (Photo by JEFF KOWALSKY/AFP via Getty Images)

Topline: A day after saying “we don’t need” the Defense Production Act, which allows the federal government to compel companies to develop supplies for national defense, President Trump has invoked the act to order General Motors to “accept, perform and prioritize federal contracts for ventilators,” according to NPR.

Huxton: Simple, High Quality And Easy To Use Cannabis Products

‘Destiny 2’ Is Buffing Its Worst Exotics And...

How You Can Improve Your Company’s New Product...

One In Four Tech ‘Addicts’ Failing To Curb...