Breaking
Three Essential Components of a Successful Small Business
Pandemic Pet Adoptions Add To Chewy’s Tailwinds, But...
How to Use LinkedIn’s Social Selling Index Like...
Strong Revenue Trend Could Drive EXACT Sciences Corporation...
9 Things To Know Before Starting A Business
‘Game & Watch: The Legend Of Zelda’ Will...
The 9 Fundamental Components Of A Startup Pitch...
How to Get Results from Broken Link Building
Florida Supreme Court Tells The American Bar Association...
How to Write Perfect Paid Social Media Marketing...
How Restaurants Can Design a More Sustainable Food...
Expenses That Small Business Owners Need to Be...
How You Can Make Saying Goodbye To The...
Biden To Meet Royal Family At Cornwall’s Eden...
It’s Going To Be Emotional — Going International...
Peer Mentoring For Students: STEM & Buds
Home Technology President Trump’s ‘Open Disdain’ For Jeff Bezos Is Why Amazon Didn’t Win $10bn JEDI Contract, Says AWS CEO Andy Jassy
Technology 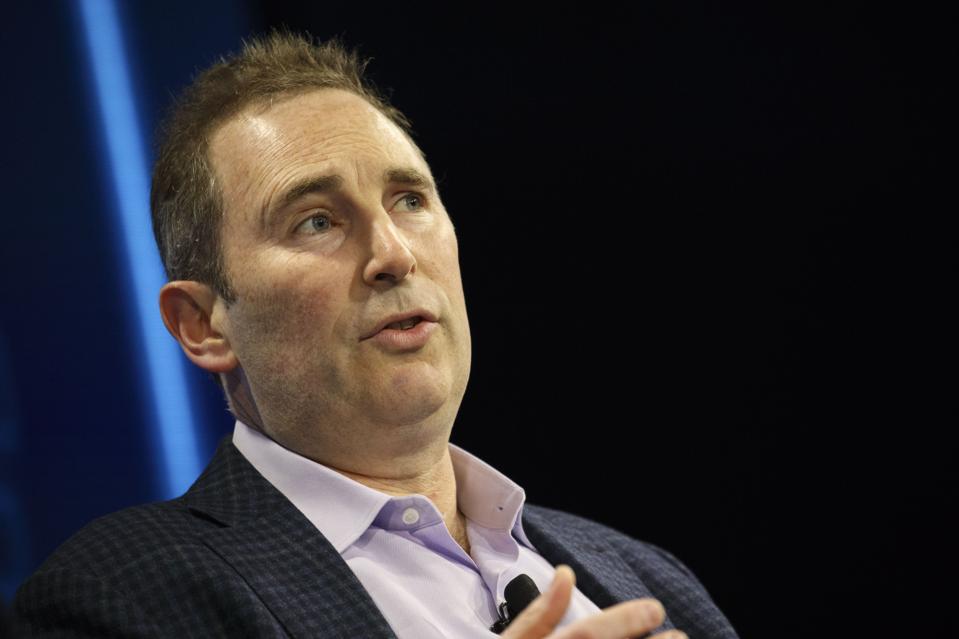 Andy Jassy, the CEO of Amazon Web Services (AWS), the cloud computing arm of Amazon.com, has claimed that the company filed to overturn the $10bn cloud computing contract that the Pentagon awarded to Microsoft, partly because of President Trump’s dislike of Amazon CEO Jeff Bezos.

President Trump has openly slated Bezos, mainly because the Amazon.com CEO owns the Washington Post, which the President believes has written unfair stories about him.

“I think you’ve ended up in a situation where you have a sitting President who is willing to openly share his disdain for a company and the leader of the company, and this makes it very difficult for government agencies to make a decision without fear of reprisal,” Jassy told press in a fireside chat at AWS re:Invent in Las Vegas, adding that the JEDI contract was “not adjudicated correctly”.

“I think it’s really risky for this country, as obviously decisions need to be made that are this important to us. We’re talking about national security of our country and modernising the technology platform as a foundation of all those applications that are used for our country, you have to make sure those decisions are made fairly,” he said.

Jassy said that it was “fairly obvious” that if Amazon and Microsoft’s cloud computing offerings were compared impartially there would be no doubt that AWS would have been selected.

“I think it’s fairly obvious and we feel very strongly that if you fairly and objectively do an apples to apples comparison of the platforms, you don’t end up in a spot where these decisions are made. Most of our customers tell us that we’re leaders with regard to functionality and maturity,” he said.