Breaking
France Off Travel Corridors And FCO Exempt List
Ask Ethan: Why Are The Moon And Sun...
When To See The Moon And The Planets...
IRS-CI Involved In Largest-Ever Seizure Of Terrorist Organizations’...
The Check Really Is In The Mail. After...
Epic Games Vs Apple: Why You Won’t Be...
Senator Kamala Harris Proposed A Bold Tax Credit...
Deal Terms To Reduce The Risk When Buying...
Multiple Sclerosis Drug Shows Promise For HIV Prevention...
The Neglected Piece Of Retirement Planning
It’s No Longer A Viable Option For Capitalism...
Virtual Credit Cards: An Extra Layer Of Protection...
Lessons From The Rainforest: Human Health Leads To...
Four Easy Ways To Bolster Your Company’s Reputation
It’s All About Claims: New Claims Come In...
Does Covid-19 Change How We Look At Digital...
Home Technology Price Shock As Samsung Leaks Galaxy S20 Smartphone
Technology

Samsung’s big Galaxy S20 upgrade has been an open book for some time. So today the shock is not that the company accidentally leaked the phone on its website, confirming everything we knew. It’s the range’s leaked prices which have caused jaws to drop. 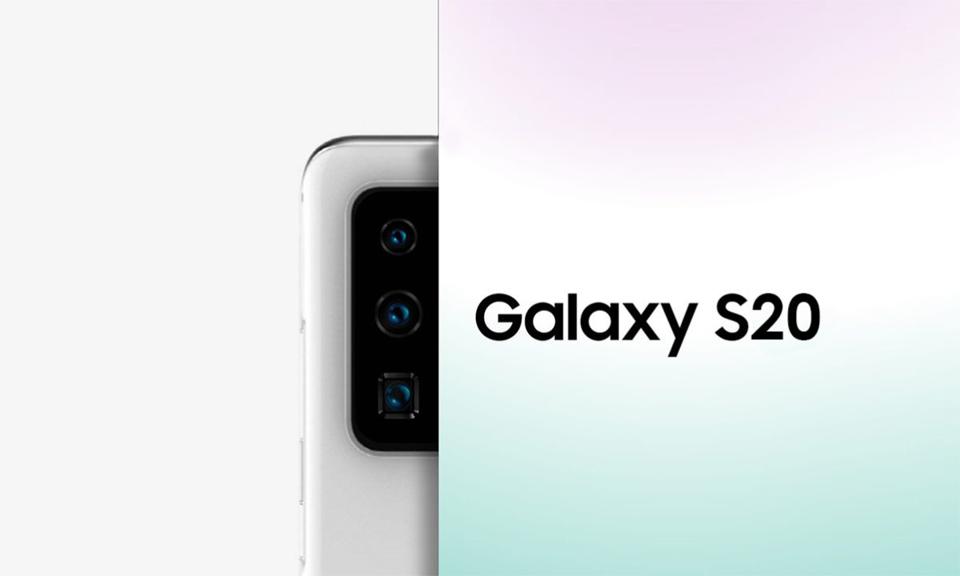 Dealing with Samsung’s accident first, credit for the spot goes to WinFuture who managed to get screenshots showing Samsung briefly list the Galaxy S20 inside a new LED hard case. The case obscures a clear view of the new phone’s remarkably thin bezels, but it does confirm the new centralised front camera and, more importantly, the massive new rear camera housing with all-new triple cameras up to 108MP (more details here). 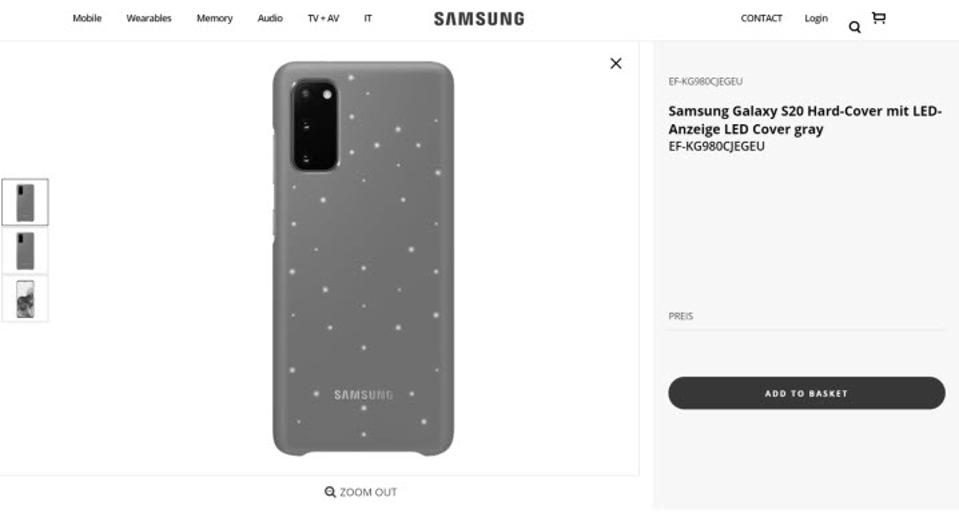 Samsung just leaked the Galaxy S20 on its own website

Prosser also states T-Mobile will match these prices, though he notes AT&T will sell the phones for $100 less, which may give Galaxy fans a crumb of comfort. A further one is these are 5G variants, which could push 4G models into $799, $999 and $1,199 brackets though I’d expect resale prices for the 4G models to be significantly lower when you come to sell/trade-in in a few years time.

Interestingly, Samsung has already opened Galaxy S20 pre-orders. The registration page currently has no prices, so those who have already signed up already are set for a rude awakening. Even with Samsung’s thinly disguised promotional offer. 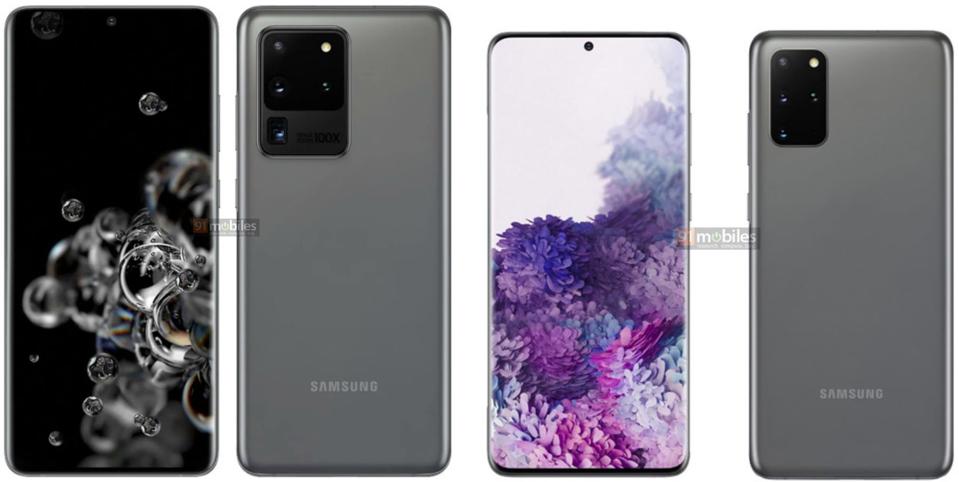 Could the phone’s be worth it? The answer will depend on your level of Galaxy devotion, but we do know they deliver substantial upgrades following several iterative generations. The big news is the aforementioned redesigned camera system with super-high resolutions and up to 10x optical zoom, as well as a crowd-pleasing 120Hz display (with some limitations) and big battery capacity increases. Controversially, though in my opinion correctly, the Galaxy S20 range also marks the end of the edge display.

For a full rundown of the Galaxy S20 range’s new features you can read my upgrade guide, but with just a week to go before the big launch don’t be surprised if Samsung finds more ways to spoil its own party yet.