Breaking
How to Run Nonprofit Marketing Ads
Entrepreneurs Are Bringing Transparency To Home Buying And...
Best Incentive To Get Vaccinated: Money, Messaging, Or...
Page Level Query Analysis at Scale with Google...
How A CIO Can Align IT With Business...
Blogger of the Month: Jo, Girl Eats World
6 Things Women In Business Know That Men...
How to Use First-Party Data for Ad Personalization
Pressing Reset—Putting A Fallen Unicorn Back On Its...
How We Went Viral: Promoting Content with Influencers,...
Blame Olympic Record Price Tag For Return To...
Apple iOS 14.5 Release: Should You Upgrade?
How to Come up with Podcast Topics and...
Why Gaming Gear Company Razer Launched A $50...
Technical SEO Implementations to Increase the Impact of...
30 Brilliant Ways to Market Your Eco-Friendly Shopify...
Home Business Pride After The Fall: Reclaiming The Glories Of Irish Whiskey
BusinessEntrepreneurshipStart Ups

Pride After The Fall: Reclaiming The Glories Of Irish Whiskey 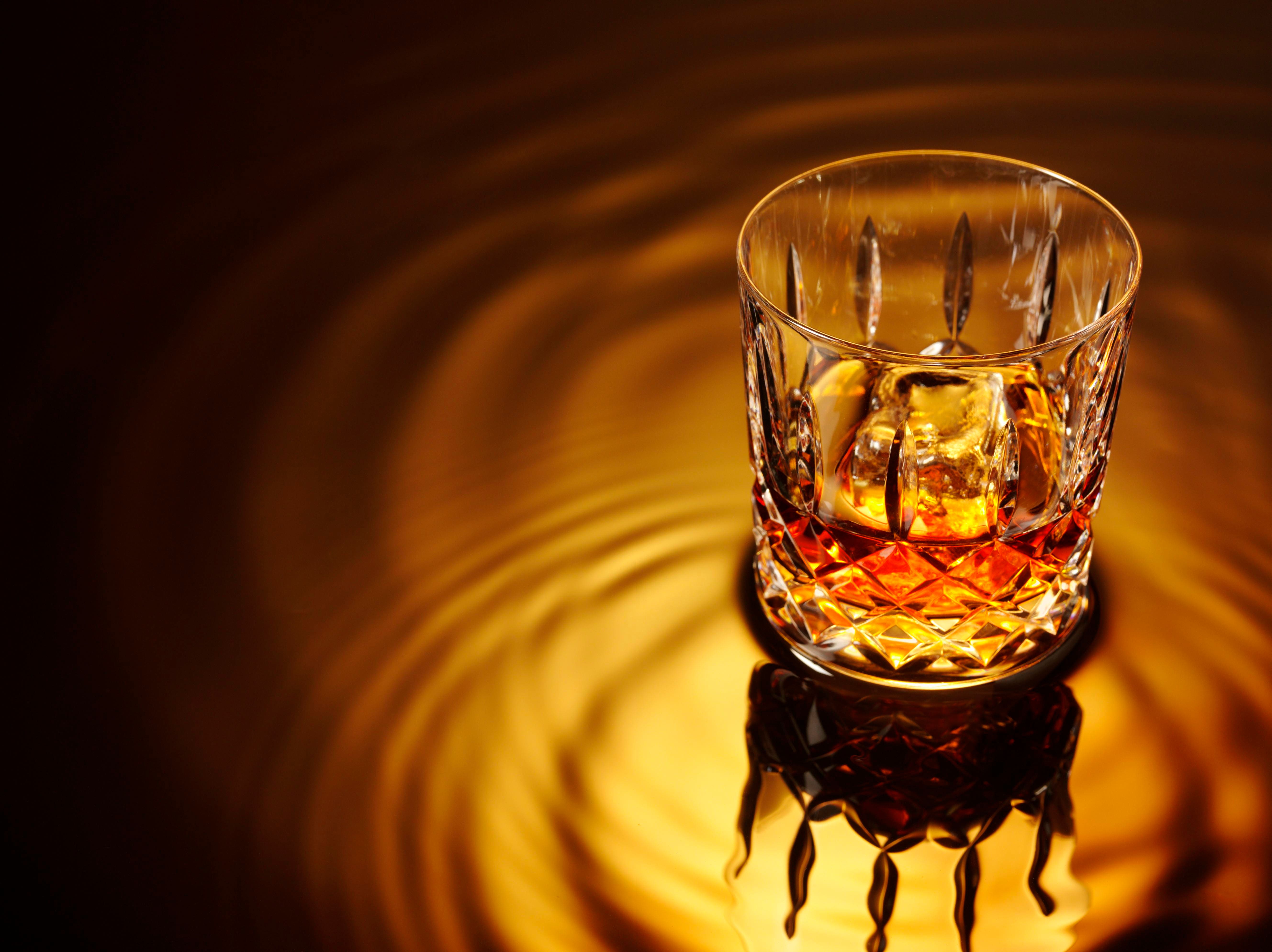 Miles of column inches already document Irish whiskey’s resurgence in the past decade. As a proud Irishman with more than a passing interest in whiskey, this of course makes me happy, but we have been here before. Our industry is an object lesson in boom and bust. This time, our renaissance has to be different.

As a new breed of Irish distiller emerges from the ruins, we need to understand the glories of our past, learn from its failings, identify new opportunities and build an industry that is resilient, sustainable and globally competitive.

As the old saying goes, pride comes before the fall, and by the 19th century, the Irish whiskey industry had much to be proud of. As the originator, Ireland dominated whiskey. The Bushmills distillery in County Antrim is the oldest in the world, licensed to produce whiskey since 1608. This will surprise many, but 150 years ago, if you had a glass of whiskey in your hand — almost anywhere in the world — it was far more likely to have been a taoscán of the Irish than a dram of scotch. Scotland’s emergence in the popular imagination as the home of “whisky” is a relatively recent phenomenon.

Ireland’s real differentiator, though, was quality. By the 1800s, a group known as the Dublin whiskey masters concentrated craft, innovation and talent to produce some of the finest whiskeys the world has ever seen. This also was one factor that led distillers to standardize the “e” in whiskey to differentiate it from lesser varieties, which were spelled “whisky.”

I believe it is here — in the quality space — that Ireland will unlock its new and (critically) sustainable golden age. It’s interesting to note that Irish dominance was first and foremost about quality but, with this established, volume followed.

Irish whiskey’s dramatic decline began as the Great War broke out in Europe. From 1914, the war effort sucked more and more resources away from whiskey production to the Western Front. The UK’s Defence of the Realm Act limited bar opening hours in home markets, while conflict restricted exports. In 1916, the Dublin Uprising led to independence from Britain in 1921 but not before a damaging civil conflict and exclusion from imperial trade. This combined with prohibition in the U.S. to close two vast export markets. Finally, the Second World War destroyed what trade remained, and Scottish whisky filled the vacuum.

The lesson that we need to learn here is a difficult one. Obviously, the Irish whiskey industry alone could do little to influence geopolitics, but its response was a disastrous retreat. From around a thousand distilleries in operation at various points in the 18th and 19th centuries, 20th-century takeovers and consolidations saw the industry shrink to a single combine. Diversity was strangled and so too the freedom, innovation and excellence that made Irish whiskey unique. At its zenith, Ireland produced 12 million cases of whiskey a year. In the nadir of the 1980s, this plummeted to the low hundreds of thousands.

Failure to adapt ensured that the Irish industry delivered its own coup de grâce.

Today, we are clawing back past glories. Exports have leaped by an extraordinary 300% in a decade. Production already matches the historical 12 million case high with forecasts that this will rise to 24 million by the end of this decade. Similarly, working distilleries are opening to meet demand — up to more than 30.

It’s hugely heartening, but I have longer-term ambitions for the Irish whiskey industry. I don’t simply want it to survive, I want it to thrive. Success demands that the industry learns from history.

Ireland’s resurgence has been driven by low to mid-shelf volume growth, but there is a problem here. Scotland dominates through the sheer breadth and depth of its offering. From lower-shelf, mass-produced blends to mid-shelf, higher-quality household names and on to top-shelf brands such as The Macallan.

There is, however, a vacant crown — ultra-luxury whiskeys — and Ireland needs to decide whether it pursues a tiny slice of mass-market mediocrity or claims sovereignty over exclusive excellence.

I believe that, despite the optimism, there is no way that Ireland could, or should, compete across the whole whiskey spectrum. Not yet, anyway. Our natural habitat — in both historic and contemporary contexts — is excellence.

Excellence demands freedom, and the industry is beginning to throw off the shackles. Ireland’s emerging, small-scale but disruptive distilleries have the talent and freedom to innovate whiskey on a scale not seen since the 19th century. It helps Irish whiskey build a bridgehead into the top shelf, but we can go further. Our disruptive spirit is the foundation to “own” the ultra-luxury sector. It plays to our current strengths, where low volumes are an advantage and tradition combines with creativity to advance the state of the whiskey art.

Ireland came to dominate whiskey because, quite simply, it made the best — and volume followed in its wake. We now have the opportunity to own the ultra-luxury sector. We can raise the ghosts of the Dublin whiskey masters, and with our reputation secured and sustained, who knows what glories the industry’s distilleries will reclaim.

Not All Capital Creates Equal Value: Three Questions To Ask Before Onboarding A New Investor

Why You Should Tap Into Trending Content Before Your Competitors