Prince Charles has called on the public to support local farmers in picking fruits and vegetables, and help to fill the shortage of seasonal migrant workers who can’t travel to the U.K. because of coronavirus restrictions. 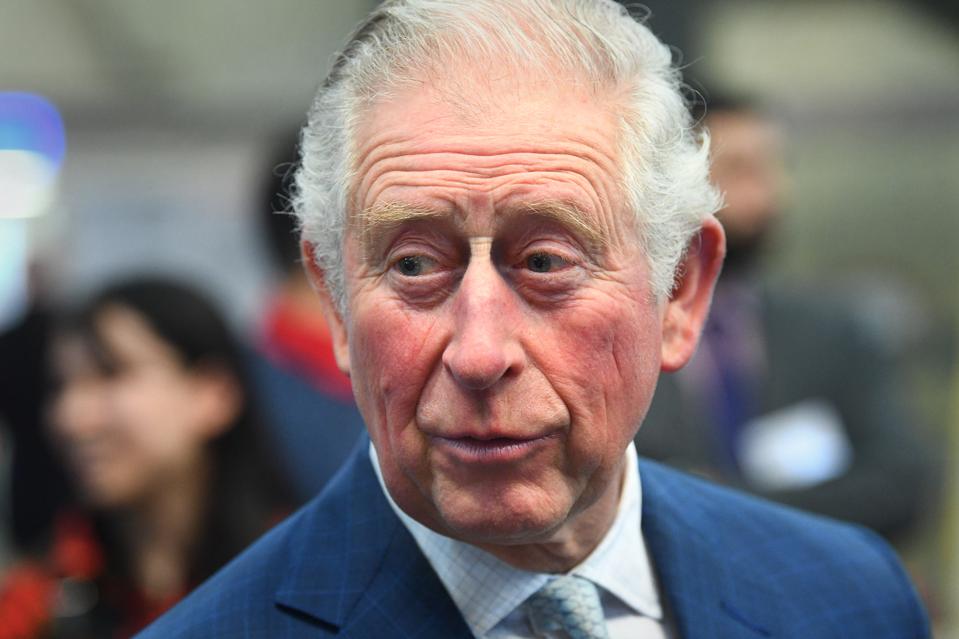 The senior royal endorsed the government-backed ‘Pick for Britain’ campaign, launched by the Department for Environment, Food and Rural Affairs, to help farmers to harvest their crops.

In a video published to his official ‘Clarence House’ Twitter page, he said: “If we are to harvest British fruit and veg this year, we need an army of people to help,” farmers and growers.

“If the last few weeks have proved anything, it is that food is precious and cannot be taken for granted,” he added.

Some 80,000 people are needed to pick the crops to avoid them going to waste, according to the National Farmers Union.

“I do not doubt that the work will be unglamorous and at times challenging…but it is of the utmost importance and at the height of this global pandemic, you will be making a vital contribution to the national effort,” Charles said.

Farmers in the U.K. have warned of the devastating impact that a shortage of experienced seasonal workers could have on output. The U.K. relies on workers from abroad to help carry out vital farm work each year. But as coronavirus challenges international travel, the U.K. government estimates that just one third of seasonal farmworkers, who often travel from Eastern Europe, are currently in the U.K. In April, DEFRA secretary George Eustice said: “We estimate that probably only about a third of the migrant labour that would normally come to the UK is here and was probably here before lockdown.”

Government officials are encouraging millions of furloughed workers in the U.K. to take on second jobs to help harvest the season’s crops, but firms are struggling to get enough dedicated and long term farmworkers in the U.K., the Telegraph reported in April.

How to Improve Your Customer’s Journey

Correcting The Record On Why The WWF Changed...