Breaking
How To Use Content To Draw Others To...
Apple Loop: New iPhone 13 Leaks, Apple’s App...
25 of the Best Add-On Slack Apps to...
How to Resolve Duplicate Content
How Millennials Are Changing The Face Of B2B...
Bloggers of the Month: Kelly Jackson & It’s...
As Bitcoin Suddenly Surges Over $50,000, The Price...
In The Race To Retail Dominance, Customer Service...
Meet Onesimus, The Enslaved Man Who Saved Boston...
How to Build a Sales Forecast Model
The Unexpected Ways COVID-19 Has Forever Changed What...
Google Posts: Conversion Factor — Not Ranking Factor
How To Bring Your Branding To Life
Coinbase Cofounders And Investors Poised To Rake In...
How To Stay Top-of-Mind For Your Audience With...
Introducing The Chrome Extension: Get Share Counts, Links...
Home Finance Proud To Pay Taxes: How Corporations Can Take Sustainability More Seriously
Finance 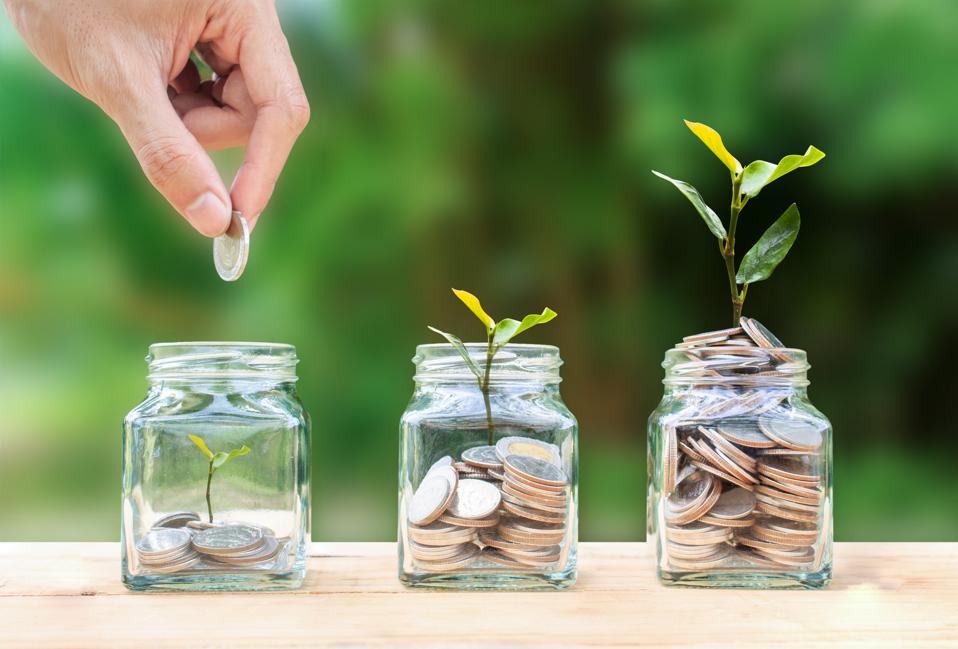 Sustainability gets higher on the policy agenda of many corporations. Not only in the light of climate change but also in terms of fair working conditions, health, gender equality and other Sustainable Development Goals. Some corporations take sustainability as seriously as they can throughout their organization and value chain. Others may still see it more as a necessary evil and try to polish their not-so-sustainable practices to satisfy the public. But even they feel the urge to do “something” sustainable, if only talking about it and pretending.

In the light of the 3Ps, or Triple Bottom Line, of People, Planet and Profit, the usual story is that corporations should not only focus on profits (or shareholder value) but on people and the planet as well. Accordingly, we find many social responsibility initiatives that focus on improving how people (employees, suppliers, communities, etc.) are treated and on reducing corporations’ environmental footprint (carbon, waste, energy, etc.).

That is all well and indeed helping corporations become more sustainable and socially responsible. However, it is also unbalanced, because those initiatives focus primarily on only two of the three Ps. The third P, profit, is largely left out of corporations’ sustainability efforts. One reason may be the very choice of words in the Triple Bottom Line. The word “profit” has such a strong specific meaning in ordinary language that it is automatically equated with the financial profits a company makes.

But as John Elkington, the originator of the Triple Bottom Line framework, has emphasized in a Harvard Business Review article last year, that it is not at all what this third P stands for. As explained in a previous article, “profit” stands for a company’s economic impact. This impact consists of, amongst others, creating employment, wealth creation, generating innovation—and paying taxes. Along those lines, it has been suggested to replace “profit” by “prosperity” to better reflect that it stands for a company’s economic impact on society.

Zooming in on this third P, it is accepted common practice that corporations try to minimize the amount of taxes they pay. Largely, that is what they are expected to do in order to maximize profits and shareholder value. As a result, many corporations—and companies in general—seek the limits of regional, national and international tax laws and create a legal and regional structure that helps them minimize the amount of taxes they pay.

The results of that can be quite astonishing. As reported repeatedly over the past years, it has led to a situation in which many of the largest companies on this planet pay no or very limited income tax. For example, an analysis of Fortune 500 companies showed that 60 of them payed no taxes on a total of $79 billion of profits earned in 2018. These companies include well-known names such as FedEx, Amazon and Netflix, to name just a few. The complete list can be found here. And this is not just a U.S. phenomenon. European corporations such as Shell and Philips also succeed in avoiding to pay taxes on their profits.

These cases of tax avoidance are generally legal. While their operational profits are in many cases significant, corporations use legal constructions to radically reduce their taxable profit, sometimes to zero. And that is also usually the explanation given by corporations: if governments create the kind of legal frameworks that allow them to avoid taxes, why shouldn’t they seize those opportunities and why should they be the ones to blame.

Legally, the corporations are right. They simply use all the smart mechanisms that governments allow them to use. But this doesn’t mean they are morally right. Being morally right about paying taxes means that everyone pays what they can bare so that, altogether, sufficient money is available to make society function properly. This implies that those who earn most, pay most as well. Not only in absolute terms, but even relatively.

If corporations would take sustainability seriously, they would pay their moral share of taxes and actually pride themselves of it. Rather than trying to avoid paying taxes through legal means, they would accept the responsibility to pay their fair share of taxes. Of course, it is up for debate what exactly is “fair” but we may assume that there is a strong correlation between a company’s revenues and operational profits and the amount of taxes they pay. In the light of the numbers mentioned above, this generally means that more taxes would be paid by large corporations than currently is the case.

Taking sustainability seriously would also imply that corporations not only report about the efforts made to save our people and planet, but also about the amount of taxes they pay and thereby make a positive economic impact. As part of their sustainability achievements, they would communicate to the world that they pay their moral share of taxes and why they see it as their responsibility to do so. In this way, they cannot only be proud of their social and environmental impact, but also on their economic impact. They are proud to pay taxes.

No, Scientists Will Never Be Able To Remove The Empty Space From Atoms

The key to success – Master the fundamentals and play infinite games