PS4 Exclusivity For ‘Call Of Duty: Modern Warfare 2’ Is Brutal For Xbox And PC Players 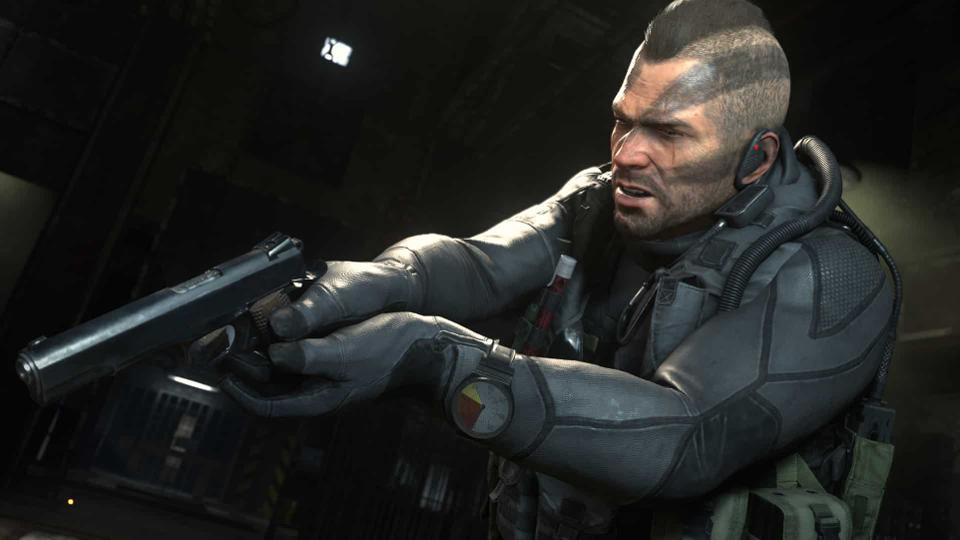 Today, quarantined gamers got a treat. Activision surprise-released Call of Duty: Modern Warfare 2 Campaign Remastered, following up the successful Modern Warfare remaster with a single-player only version of the sequel. Or, maybe I should say that some gamers got a treat: the widely-leaked title is a PlayStation exclusive for 30 days, meaning that Xbox and PC players won’t get to play it until April 30. For any fans of the game on any platform besides PS4, that stings.

Timed exclusivity is a pain any time—outside of a platform holder actively publishing a game, it’s a marketing deal that keeps players out of playing a new title for what can feel like an arbitrary period of time, and it’s never a popular decision online. Normally, it’s a pain. Right now,however, it’s brutal.

When this deal was inked, it probably felt like “30-day exclusivity” was generous enough, considering these deals often last for a year or so. But that was likely before anyone had any idea what these particular 30 days were going to look like. The world is on lockdown, and the world is scared. The world needs reasons to stay home and distractions more than ever right now, and I can scarcely imagine what life will look like on April 30. It feels like an eternity.

Perhaps it would have been too much to imagine that Sony and Activision would rewrite a deal as the world changed around it, but it’s a rough look right now. As I said, these are never particularly popular moves, but the timing is just pouring salt into a very tender wound. It looks bad, particularly for Activision, which still needs to appeal to Xbox and PC players, after all. Perhaps a re-negotiation would have served in this situation, because right now it just feel particularly tone deaf.

At least you can watch PS4 players play the thing, I suppose. Modern Warfare 2 is one of the best-known in series history, starting with the infamous “No Russian” sequence. It’s also a gripping thing that I’m excited to play. The pacing of Call of Duty campaigns tends to be tight and driven in the way we don’t see with many AAA outings this side of Uncharted. I’m just sorry so many people can’t play it.

The No-Code Movement: From Technopreneur To Entrepreneur