Breaking
Entrepreneurs Are Bringing Transparency To Home Buying And...
Best Incentive To Get Vaccinated: Money, Messaging, Or...
Page Level Query Analysis at Scale with Google...
How A CIO Can Align IT With Business...
Blogger of the Month: Jo, Girl Eats World
6 Things Women In Business Know That Men...
How to Use First-Party Data for Ad Personalization
Pressing Reset—Putting A Fallen Unicorn Back On Its...
How We Went Viral: Promoting Content with Influencers,...
Blame Olympic Record Price Tag For Return To...
Apple iOS 14.5 Release: Should You Upgrade?
How to Come up with Podcast Topics and...
Why Gaming Gear Company Razer Launched A $50...
Technical SEO Implementations to Increase the Impact of...
30 Brilliant Ways to Market Your Eco-Friendly Shopify...
15 Tech Industry Leaders Share Overused (And Misused)...
Home Technology Putin On Russia’s Military, And What He Says Trump Told Him
Technology

Putin On Russia’s Military, And What He Says Trump Told Him 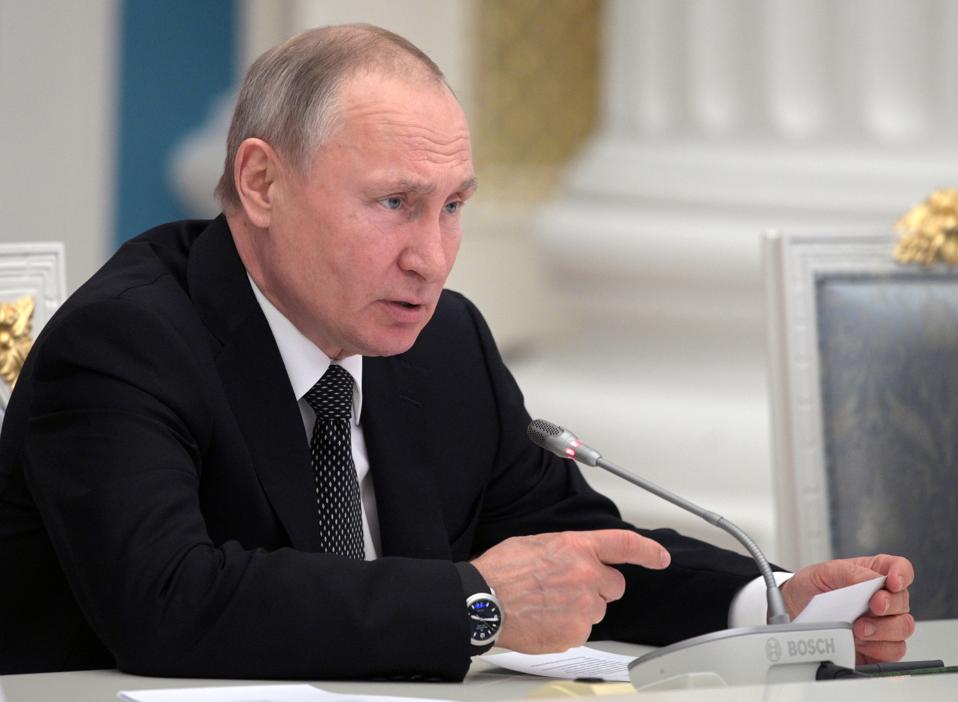 The message was that Russia is not planning to go to war with anyone—but it came with a warning to anyone thinking of fighting Russia.

The Russian President, Vladimir Putin, is about to mark 20 years since he was first elected to lead the world’s largest country.

With the anniversary, March 26, approaching, Putin has given an extended interview to the TASS news agency. Excerpts published March 2 show the message that a newly confident Russia wants to send the world about the state of its military.

Russia’s Defense Budget, And The U.S.’s

Putin went on to say that Russia’s defense budget put it in seventh place in the world for spending on arms. He further claimed—using the president’s first name alone— that President Donald Trump had complained to him about the amount the U.S. was spending.

“The US has outstripped us, Donald told me, they have adopted a huge budget for the next year, $738 billion budget, I think.”

The figure he gave for the U.S. defense budget differs a little from that proposed by the Department of Defense in March 2019: a total of $750 billion for National Security, of which $718.3 was for the DoD.

Asked if Trump had bragged about the budget, Putin replied, “No, he said this with regret. He said the costs were too high.”

In the interview was recorded in Russian on video, and also transcribed in English and other languages. Putin is keen to get his message across to the whole world.

But perhaps the audience he intends to reach more than any other is the U.S. Acknowledging that the U.S. had beaten Russia by developing the first atomic bomb, the first strategic bombers, and the first nuclear missiles, Putin now said that Russia’s hypersonic weapons systems meant that Moscow was now in front. 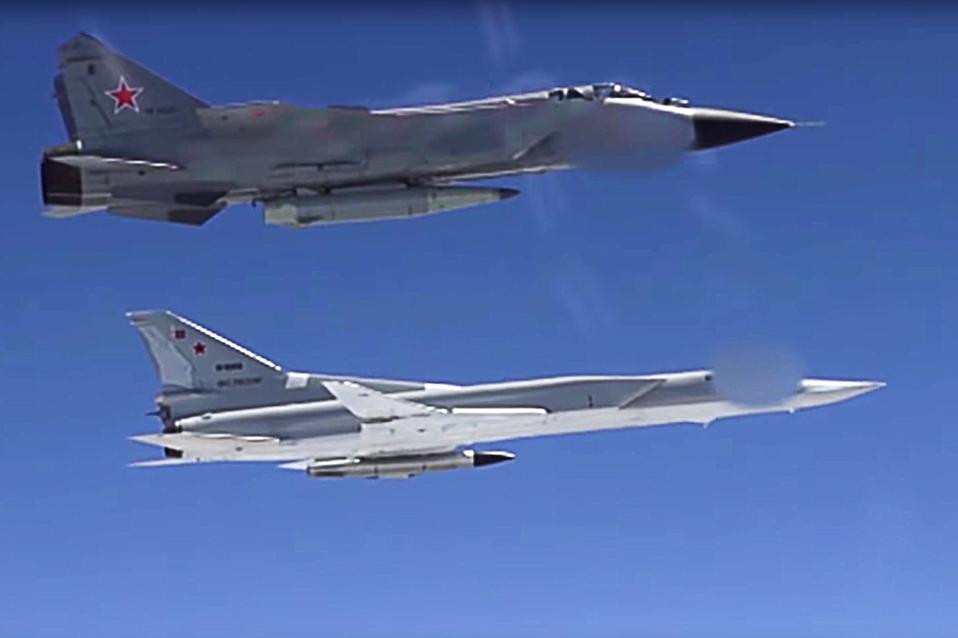 “For the first time, we have created such offensive strike systems which the world has never seen. Now they are chasing after us trying to catch up. This is a unique situation. This has never happened before.”

Even if Putin was seeking to send a message internationally that Russia was once again a major military player in the world, there was also a message for his domestic political audience.

Putin’s presidency has been characterized by his popularity as a leader—even if some of his critics would charge that popularity comes in part from his administrations readiness to keep political opponents from making their views heard.

Falling living standards in recent years have threatened to take the shine off that popularity.

So—perhaps as a reminder of how much better things have gotten during his two decades at the top of Russian politics—Putin chose 2000 as the year with which to compare the amount of modern equipment available to the Russian military.

For Bernie Sanders, It’s Not ‘Boxers Or Briefs’ But ‘Gulfstream Or Global Express’