Breaking
Can You Settle Your Student Loans Or Negotiate...
How to Use Amazon Attribution For Ad Campaigns
How To Quickly Start And Scale Your Business
Terra Virtua: What NFTs Can Teach Us About...
5 Easy Steps To Prepare Content For E-A-T...
Physical Inactivity Linked To More Severe Covid-19 Infection...
The 2021 Estimated Tax Dilemma: What Tax-Return Pros...
Want To Digitally Transform Your Business? Start With...
How to Optimize Google My Business and Leverage...
Debunking Link Building Myths in 2021
How, When And Where You Can Gaze At...
SBA Opens $16.2 Billion Shuttered Venue Operators Grants...
What are the Essential Features of a Small...
Trends In Executive Recruiting That Will Help You...
The Growing Case For Banning Pesticides Linked To...
The Reopening High – But Long-Term Issues Cloud
Home Technology Putin Says Russian Covid-19 Vaccine Ready To Go January 1, 2021
Technology 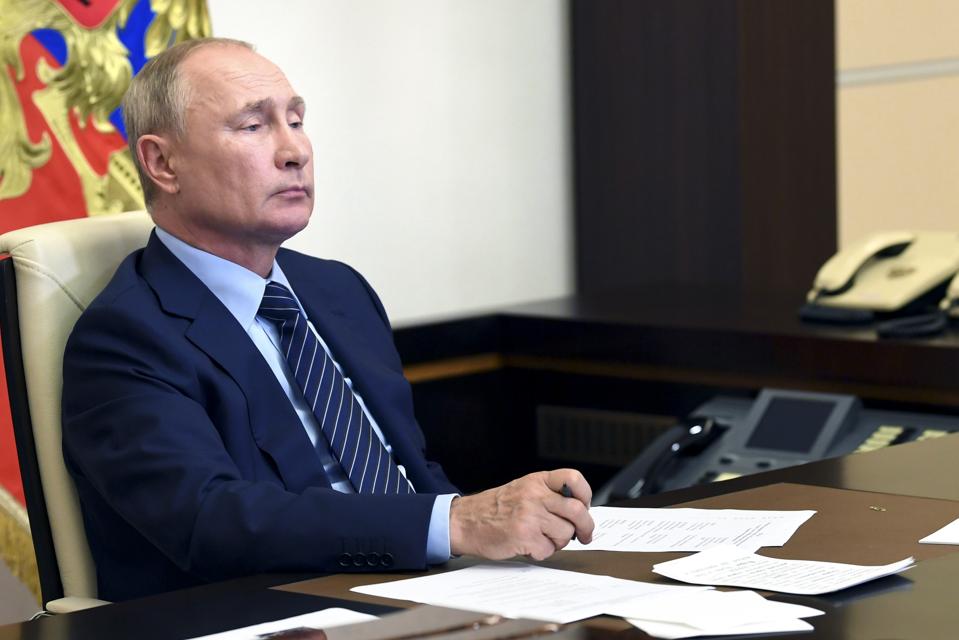 Russian President Vladimir Putin: “Ladies and gentlemen of Russia, I have good news for you.” … [+] (Alexei Nikolsky, Sputnik, Kremlin Pool Photo via AP)

The Russians apparently have won the race for the first approval of a vaccine against the SARS-CoV-2 virus. Vladimir Putin said on Tuesday that the country registered its vaccine and that after passing phase three trials will be made available by January 1, 2021.

“It works quite effectively, it forms a stable immunity and, I repeat, has passed all the necessary checks,” Putin said.

The vaccine will not be mandatory. Putin named it Sputnik V, an appropriately named drug seeing how the original Sputnik was the name of the rocket that started the space race and put Russians in space before anyone else.

Russia was the fourth hardest hit country by the new SARS, trailing India, Brazil and the U.S. at No. 1.

The vaccine was made by the Gamaleya Institute of Epidemiology and Microbiology in Moscow and is based on an already existing vaccine platform that was approved for fighting Ebola as early as 2015 and another vaccine for MERS.

New drugs are approved much faster in Russia than they are in the U.S. Eventually, the Russian drug application will be revealed by the Food and Drug Administration and either be allowed here or not.

How to Spy on Your Competitor’s SEO in 60 Seconds

Most Americans Don’t Think The Election Will Be Conducted Fairly, Poll Finds