Breaking
What You And Your RTO Business Need To...
4 SEO Trends for Websites You Should Not...
3 Reasons Why Desk Booking Is Rising In...
8 Tips to Play & Win at Online...
How can software benefit facility management?
Do Professional Casino Players Pay Taxes for the...
Becoming a Trading Expert: What Is the Best...
Dos and Don’ts for B2B Organisations in 2022
Should your business be using Machine Vision?
Colour Masterbatch vs Raw Pigments – Which Is...
Keeping your business moving as you expand online
Top Four Celebrities Who’ve Invested In Cryptocurrency
Why is Cloud Computing Tipped to be the...
How to Raise Money for Non-profit Organizations in...
Choosing the right theme for your WordPress Business...
A Guide to Using Celebrities to Promote Your...
Home Business Questions Remain After IRS Rolls Out Guidance On Payroll Tax Deferral
BusinessEntrepreneurshipStart Ups 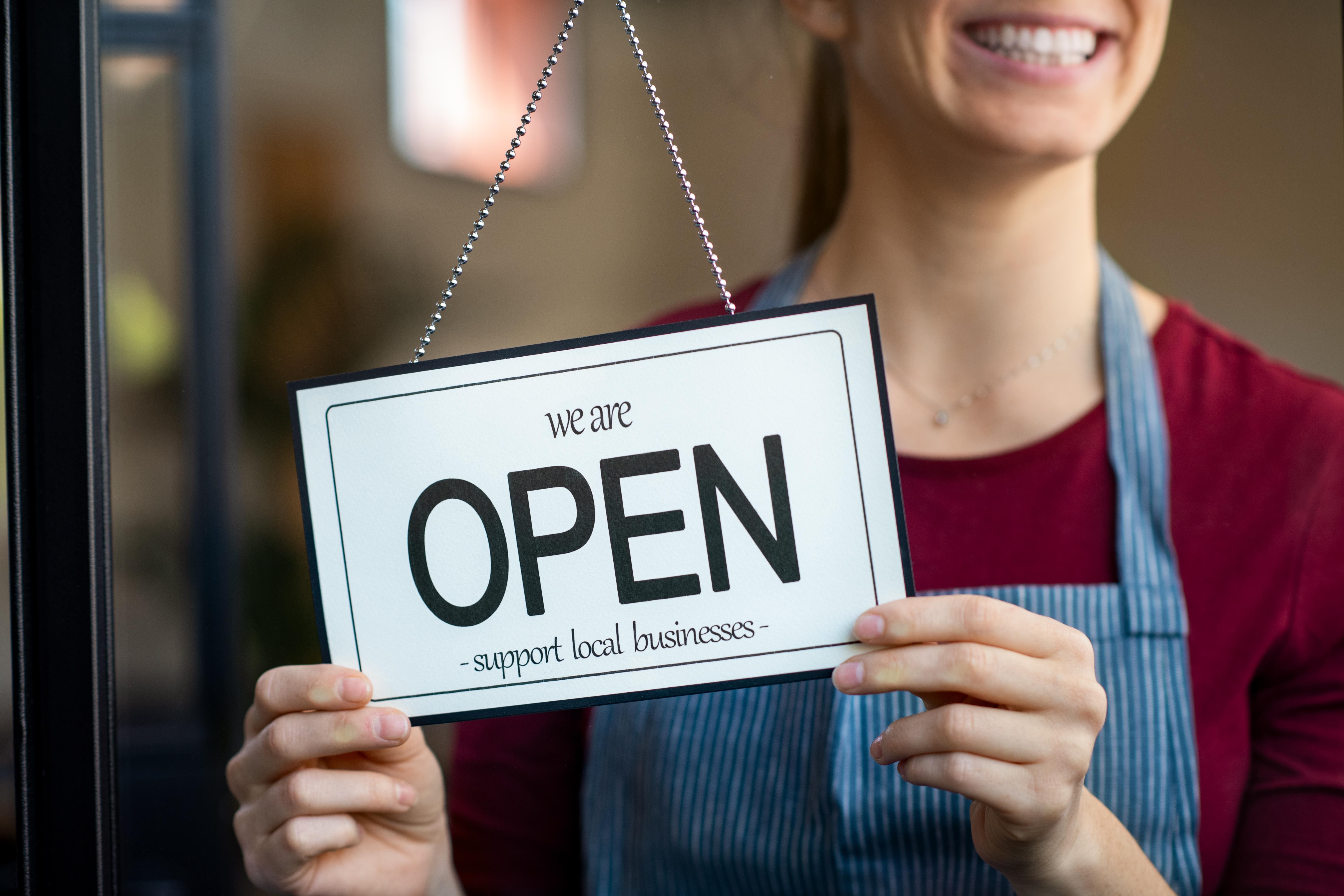 On August 8, 2020, President Trump issued a directive to the Department of Treasury to allow for the deferral of payroll taxes for the period of September 1, 2020, through December 31, 2020. Details were scarce, but a few days later, Treasury Secretary Steven Mnuchin suggested to Fox Business’ Maria Bartiromo that the deferral would be voluntary.

Today, the Department of Treasury and Internal Revenue Service (IRS) finally issued official guidance for taxpayers. For many, it raised more questions than answers.

First, a little context and background.

The President’s Order called for a deferral of the employee’s share of Social Security taxes for the time period beginning September 1, 2020, through December 31, 2020, for certain workers. Specifically, the deferral is restricted to “any employee the amount of whose wages or compensation, as applicable, payable during any bi-weekly pay period generally is less than $4,000, calculated on a pre-tax basis, or the equivalent amount concerning other pay periods.” That generally works out to a restriction on those making more than $100,000 annually.

To be clear, no deferral is available for any payment to an employee of taxable wages of $4,000 or above for a bi-weekly pay period. It’s not deferral “up to” that amount with no relief for the overages. Rather, the deferral only applies to workers under the income threshold.

You can read the entire Order here.

Employers are also subject to payroll taxes. But under the CARES Act, employers can already elect to defer the deposit and payment of the employer’s portion of Social Security taxes. The deferral applies to deposits and payments of the employer’s share of Social Security tax that would otherwise be required to be made during the period beginning on March 27, 2020, and ending December 31, 2020, with half being due on December 31, 2021, and the remainder due on December 31, 2022. The CARES Act-related relief also applies to self-employed persons (keep that in mind towards the end).

The IRS has now released Notice 2020-65 (downloads as a PDF), which is ostensibly intended to shed some light on how the deferral will work. In this tax professional’s opinion, it does not.

Let’s start with what is clear.

The Notice begins: On August 8, 2020, the President of the United States issued a Presidential Memorandum directing the Secretary of the Treasury (Secretary) to use his authority pursuant to section 7508A of the Internal Revenue Code (Code) to defer the withholding, deposit, and payment of certain payroll tax obligations.

You can find the legalese bits in section 7508A here. But basically, that section of the Code allows the President to postpone the collection of the tax during a national disaster. On March 13, 2020, the President of the United States issued an emergency declaration under the Robert T. Stafford Disaster Relief and Emergency Assistance Act in response to the ongoing Coronavirus Disease 2019 (COVID-19) pandemic (Emergency Declaration). In other words, everywhere in the United States currently qualifies as a disaster.

But it’s important to understand that section 7508A only allows the President to defer collecting the tax. It does not allow for forgiveness. That’s critical because while folks (including me) assumed that the “payroll tax cuts” initially touted were really cuts – like those we’ve seen before – these are not the same. However, these do not have a blessing from Congress, and there is no reduction or cut: it’s just a deferral.

That context is so important because of the next part of the Notice. The Notice makes it clear that this is the obligation of “employers that are required to withhold and pay the employee share of social security tax under section 3102(a) or the railroad retirement tax equivalent under section 3202(a).“

Further, “[t]he deposit obligation for employee social security tax does not arise until the tax is withheld.” That’s a fancy way of saying that so long as the employer isn’t withholding any tax on behalf of the employees, the employer doesn’t have to make a deposit to the feds (payroll taxes are typically deposited on a particular schedule) during the deferral period. The employer doesn’t have to start making deposits until the deferral is no longer in place. Specifically, the Notice postpones those deposits “until the period beginning on January 1, 2021, and ending on April 30, 2021.”

So far, most of this is expected. The tax is postponed for a certain period, and then it must be repaid. That’s deferral in a nutshell.

So what’s the thing that caught many by surprise? It’s this: The Notice defines Affected Taxpayers not as employees, but as employers. Here’s why that matters.

That’s the repayment obligation. And what it says is that the employer must recover those taxes from employees over a few months – or interest, penalties, and additions to tax will become due. Ouch, right?

And what if the employee balks at repayment? According to the Notice, that doesn’t matter. It makes clear that “Taxpayer may make arrangements to otherwise collect the total Applicable Taxes from the employee.“

(NB: After I posted this, there was a lively discussion on Twitter with some tax professionals disagreeing with this interpretation, but the fact that there is not clarity or consensus on this issue is telling.)

It’s also not evident how this will be reported for tax purposes. I assume we’re going to see a revamped version of Form 941 (that’s a payroll tax form). But is it opt-in? Opt-out? Tellingly, the Notice did not reference Treasury Secretary Mnuchin’s “optional” language.

And if you’re scratching your head because you feel like something else is missing, you’re right: the Notice does not address Social Security tax for self-employed persons. I had noted on Twitter – after the Order was released – that section 3101(a) was tied to employment-related taxes only, and not self-employment taxes (that’s typically found at section 1401). I assumed, as did many tax professionals, that we’d find out that was simply an oversight. That appears not to be the case: the portion of self-employment tax not covered by the CARES Act is not eligible for deferral under the Order.

There are so many unanswered questions. With just days to go before the deferral period begins – that’s Tuesday – I don’t see how this will actually roll out on time. If employers were looking for clear direction from Treasury and the IRS, this is not it.

Consumer Confidence Is Still In The Dumpster