Breaking
Everything You Need to Know About Corporate Social...
Is Adaptive Leadership the Key to Motivating Employees?
Why business events are set to return with...
Business events set to return with a bang!
Expanding Internationally: 5 Things to Consider for eCommerce...
How the Machine Shop Is Going Digital in...
Sustainable Food Packaging Is Helping the Hospitality Sector...
Top 5 Investment Practices To Make More Money...
Managing IT Requirements for SMEs: 5 Aspects that...
How To Build a Successful Luxury Brand In...
Finding The Best Google AdWords Consultant for Your...
8 Top Tips To Help Your Agricultural Business...
Three Reasons Why Office Décor and Design Are...
Looking To Improve Efficiency In Your Business? Here’s...
AI and machine learning for business
How Social Media Changed the World
Home Technology Quick Compare: Tesla Model Y Vs Ford Mustang Mach-E — Post Price Drops
Technology 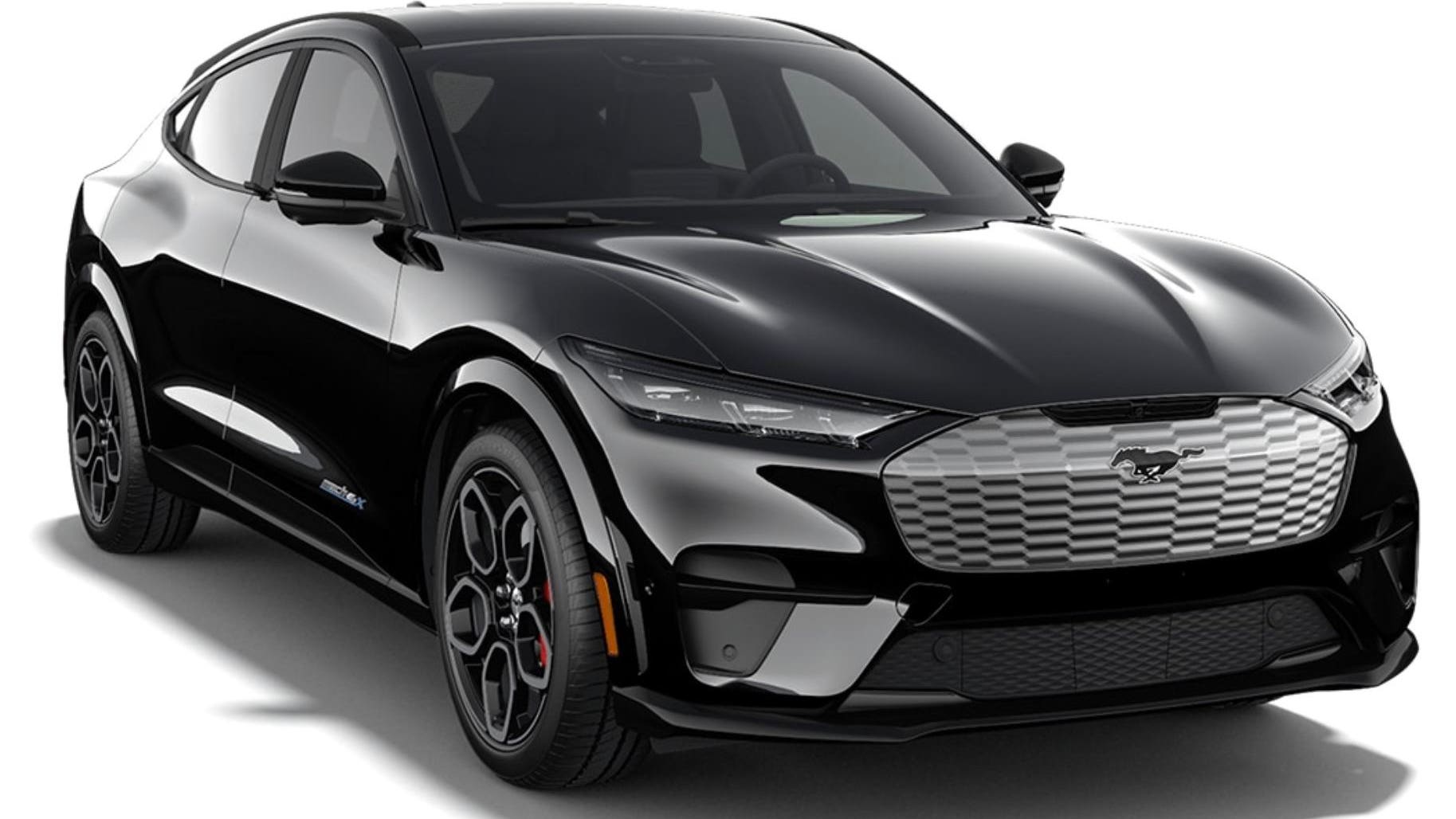 One of the most anticipated electric cars of 2020 is the Mustang Mach-E. After a price drop, how does it fare compared to the Tesla Model Y?

This is a very basic comparison aimed at buyers new to the electric car market.

If you’re buying your first EV, Tesla is an easy choice. In America, it’s practically synonymous with electric car and everyone (who’s buying electrics) seems to be buying one.

But Ford has the chance to change that buying dynamic by bringing a storied nameplate to the EV space, the Mustang.

The 2021 Mustang Mach-E is is slated to be available by late this year.

Ford has reduced prices on all four versions of the 2021 Mustang Mach-E ranging between $1,000 for the cheapest trim, the Mach-E Select, and $3,000 for the Mach-E Premium.

The two most buyers will likely be focused on are the Mach-E Select and Mach-E Premium.

The Model Y is only offered (currently) as dual-motor all-wheel drive.

But the Mach-E also gives you things you’ll find on the Model Y like plenty of cargo space including a front trunk (frunk), long battery range (on the Premium and other pricier models), wireless charging, and a 15-inch touch display.

Ford also gives you a 10.2-inch “digital cluster” display directly in front of the driver that shows you things such as speed, battery percentage, and range remaining — a feature you won’t find on a Model Y or Model 3.

The one thing you won’t get on the Mach-E is self-driving* — not at first. Tesla calls the basic version of this Autopilot (which is standard on any Tesla) and the advanced version “Full Self Driving Capability” which is an $8,000 option on the Model Y.

Ford’s self-driving, aka “hands free driving,” is called Active Drive Assist, which will be available as an over-the-air (OTA) update in the third quarter of 2021 for those buying a Mach-E this year or in the first half of next year. Pricing will be announced later when it’s closer to release.

Self-driving can more accurately be described as driver assist or partially automated driving.

Africa Must Lead On Climate Change