Breaking
How To Get Your Startup Business Off The...
How To Create A COVID Safe Construction Site
How to Make a Good First Impression at...
Here’s Why Texas Instruments’ Stock Growing Almost 2x...
LinkedIn’s 50 Best Startups To Work For In...
3 Marketing Mistakes Holding You Back From Hitting...
Is The Matter In Our Universe Fundamentally Stable...
Majority Support Covid-19 Price Controls Says New Brookings...
Reimagined Pan-Mass Challenge Approaches $41M 2020 Fundraising Goal
Is Bitcoin Poised To Bounce Back After Its...
These ‘Temporary’ COVID-19 Changes Will Become Permanent
How Will Our Mental Health Be Affected By...
Selling A Business During A Pandemic: When Talented...
Top 10 Digital Transformation Trends For 2021
Two Veteran Entrepreneurs Aspire To Clean Up America’s...
PPP Forgiveness Applications Are Opening Up. Should You...
Best Domain Registrar
Free Tech For Black Founders Initiative Saves Startup...
FinCEN Files Scandal Is Unlikely To Change Anti-Money...
Home Finance Quickfire Questions: Bernard Fairman
Finance 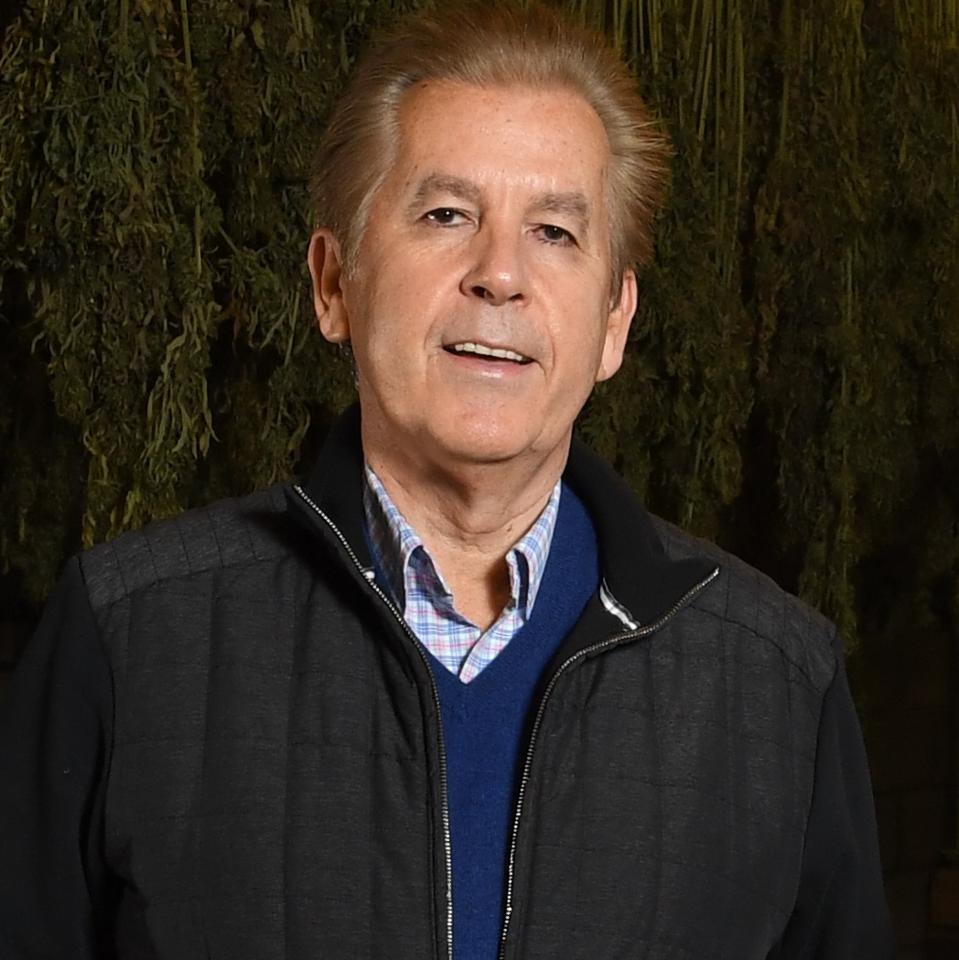 Bernard Fairman: “The harder you work, the luckier you get”

Bernard Fairman was born in London in 1949 and educated at Colfe’s, at the time a direct grant grammar school, before reading industrial economics at Nottingham University, where he was introduced to the world of private equity.

After cutting his teeth as an oil analyst at the London broking firm Panmure Gordon, he joined investment bank Edward Yates before working in the electronics sector. He joined 3i Ventures in 1981 before founding Foresight Group, independent infrastructure and private equity investment firm, in 1984.

He is responsible for Foresight’s strategic direction and oversees the executive committee. The firm has £6.5 billion under management, and its main areas of investment are green energy infrastructure (solar, wind and biomass), plus £600 million in regional funds that hold stakes in a total of 90 companies

It is diversifying in to other areas aimed at sustainability or in line with an environmental agenda, such as water recycling and forestry.

He has homes in the UK and in Indian Wells, close to California’s Silicon Valley.

What set you on the road to success?

The realisation that I was close to being unemployable, which accelerated the need to work out what I wanted to do. I am not at all good at taking instruction from people.

Did you have a hero when you were younger?

If you walk into our office reception in the Shard in London, you will see on the wall a quote from Ronald Reagan.

After the Vietnam War in which the American spirit had been crushed, he reinstalled a sense of purpose. He inspired belief that America would be great again and that turned out to be a very successful strategy.

Ronald Reagan was America’s best president because he inspired the national mood. As Sir Tom Moore said recently: ‘Tomorrow will be a good day’ – that is something to be admired.

Reagan’s supply side economics were based on tax cuts and reduction in regulation – people are better off if they can decide how to spend their own money, obviously there are some caveats such as wars and pandemics, but in most circumstances I think that is true.

Do you have one now?

Reagan remains my hero. Perhaps if you are a leader, the key thing that you need to know how to do is to inspire people

Do you get bored easily?

I do not get bored particularly. I can always find something to do.

Who do you admire in business and in life generally?

James Dyson. People told him what he was doing was stupid. He showed great perseverance. Dyson is now the Number 1 vacuum brand in America.

He is also a risk taker. His move into electric vehicles, that did not work, the big washing machine, did not work. It is about not being afraid to make errors and move on. Although that can be said of a lot of entrepreneurs, Dyson stands apart.

How would you describe your leadership style?

Mentoring of people, the total opposite of micromanaging. We are always looking to emulate the good bits from peoples’ experiences of working at other organisations. We are looking for people who will fit in to the culture. We are trying to build a team, and there are lots of people involved in the team.

I take pride in having interviewed everyone in the firm before they join. I think that is important. Different team members will interview candidates before they meet with members of the executive committee.

You can grind out the truth with the interview, but whether they are going to fit in or not is based on educated opinion. Candidates tend to be interviewed at least four times and will speak to many more people in the process.

What are your ambitions?

To grow the business significantly from £6.5 billion assets under management, to £10 billion and to £25 billion in five years’ time.

What we do is at the epicentre of public policy mainly backing green energy and small private companies. The key point is: what is there not to like in the sweet spot of green energy infrastructure and regional support for SMEs?

We provide support for SMEs in the regions, providing working capital for businesses that are going to struggle in the post lock down world. If the UK Government is serious about levelling up with the regions, then they must consider helping areas outside London, not just those that are in the region of Islington and Marble Arch.

What qualities do you look for in colleagues?

Persistence. There is a Churchill quote: “Success is not final, failure is not fatal. It is the courage to continue that counts.”

You can have the right idea at the wrong time. In 2007, I started looking into solar energy as a potential investment. There was one key reason why, which related to Moore’s Law which states that the price of the average semiconductor would fall continuously, eventually making solar the cheapest form of energy.

Do you think business is valued by society?

I think that rather than celebrate success, people in this country are suspicious of it, and, therefore, do not value business.

It is very important that we try and get as many people as possible back to work in the present circumstances. The economy must recover. I think we are spotting who was swimming without trunks as the tide goes out.

Here’s a magic wand – what are you going to do?

Flat taxes and a new form of transport solution. I don’t think battery-driven cars are the answer given they rely on batteries which are heavy and generate unmanageable end-of-life waste. I think hydrogen is the answer, and you can connect hydrogen safely to the natural gas network.

A carefully calibrated flat taxation system means that there is far less tax avoidance, which means governments take more in taxes overall than they do when there are varying tax rates.

Do you believe in luck?

Absolutely. I think the harder you work, the luckier you get.

At Foresight, we want to be at the forefront of spotting opportunities that are adjacent to where we invest now, that deploy the same ethos.

Our ethos is about investing for a smarter future which covers a broad range of potential investments including green energy infrastructure and investments that have a positive impact on society’s environmental footprint – water recycling is one such area.

Another area we are actively investing in is forestry, very sustainable, with only two or three institutional competitors. We import virtually all our timber, which is not sustainable. It is an important vertical market that has been largely overlooked.

What Is The Stock Market Trying To Tell Us About The Economy? And Should We Listen?