Breaking
Think Small: Timely Picks To Capture The Reawakening...
Patient Gets Covid-19 Swab Lodged In Her Lung...
Nine Signs You’re Not Being Effective During Your...
Chromebooks Can Now Run Windows 10 – Find...
Will Biden’s Tax/Benefit Plans Help/Hurt You And The...
This Fashion Brand Turned A Stripe Into A...
Shots In The Dark: Why Access To A...
What Building Wealth Really Takes In Business
Building A Circular Economy In New York City...
How To Cast Your Vote Against Election Scams
New Science On Stress: Feeling Your Feelings Works...
Why Now Is The Right Time To Acquire...
7 Obstacles That Prevent People From Starting Businesses...
Booking Holdings Falls; Likely To Remain A Risky...
Apple iPhone Crushes Samsung Galaxy In Important New...
Shape And Hold: How A British Entrepreneur Took...
Home Business R. Kelly Denied Early Prison Release After Claiming Fear Of Coronavirus
Business 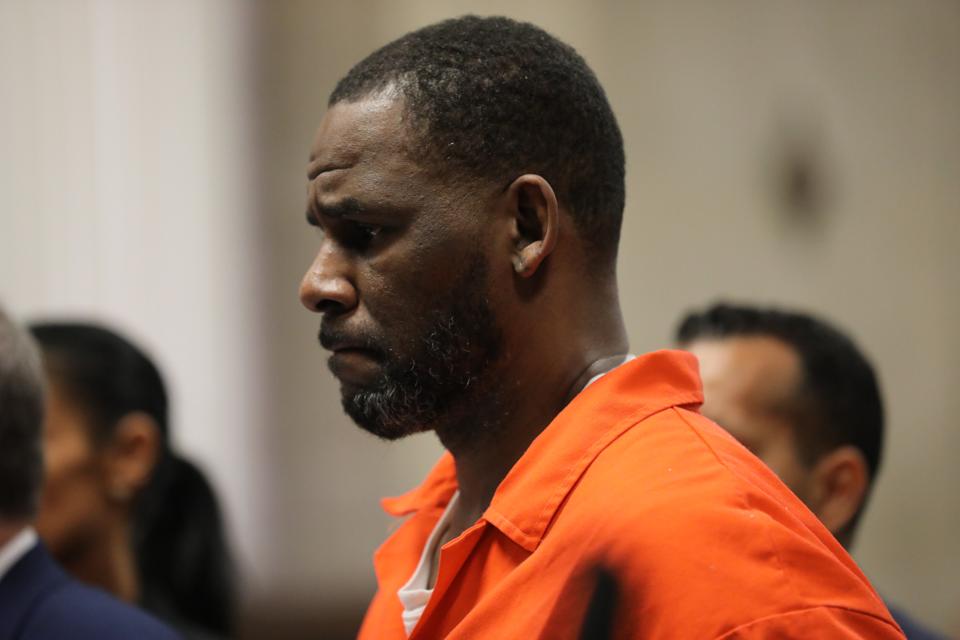 Singer R. Kelly at a September 2019 hearing in Chicago, Illinois.

Topline: Singer R. Kelly will remain in jail after a federal judge denied his bail request Tuesday, which was submitted in March over fears of contracting the coronavirus behind bars, becoming the latest incarcerated public figure to have such a request rejected.

News peg: Prisoners are considered especially vulnerable to the virus due to their close quarters. Attorney General Bill Barr on March 26 directed federal prison officials to identify medically compromised inmates for home confinement. In city and county jails, coronavirus cases have been spiking (with over 330 inmates and staff diagnosed) while nearly 60 cases have been confirmed on the federal level.

Key background: Kelly joins convicted extortionist and former celebrity attorney Michael Avenatti, along with convicted former Trump associate Michael Cohen in filing early release requests citing fears of coronavirus, both of which were denied. Convicted sex offender and comedian Bill Cosby petitioned for early release, with his lawyer citing his elderly age and health issues as justification, but no decision has been made. Convicted Ponzi schemer Bernie Madoff also made a similar request, after asking for early release in February due to a terminal kidney condition. Rapper Tekashi6ix9ine, however, was granted release to home confinement Thursday by the judge overseeing his case; the judge said he would have ordered home confinement for the asthmatic rapper, had he known about the coronavirus in December.