Rainbow Six: Siege’s next season, Operation Steel Wave, has had its release date announced: it will hit the game tomorrow, June 16.

The new season will see the introduction of yet another two new operators to the game’s cast, with attacker Ace and defender Melusi. Ace’s unique gadget is the S.E.L.M.A. Aqua Breacher, which allows him to blast open both breakable and reinforced walls, floors and ceilings. When thrown at walls, the S.E.L.M.A. will roll down and blast up to three times, opening a huge hole that can be vaulted through with ease by any operator. 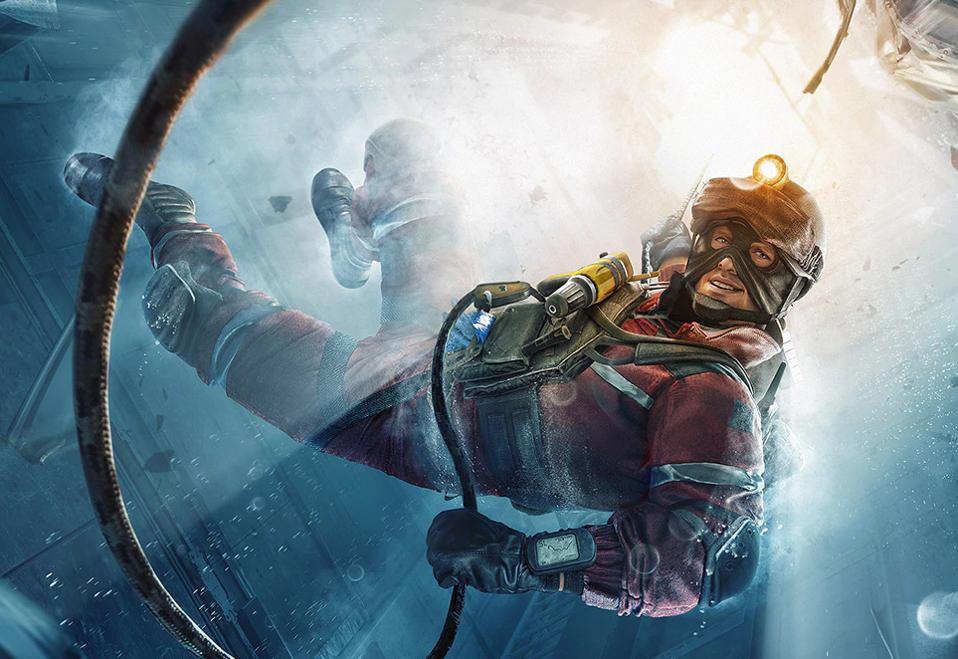 Melusi, on the other hand, can use her Banshee Sonic Defence to slow enemies as if they were being held up on barbed wire. The Banshee lies in wait on walls, only deploying automatically when an enemy gets close enough. Thanks to this, it could also be used a decent intel-gathering tool, effectively working as an alarm system as well as a repellent. She should be both a decent anchor and roamer, so it will be interesting to see which meta strategies pop up for her. 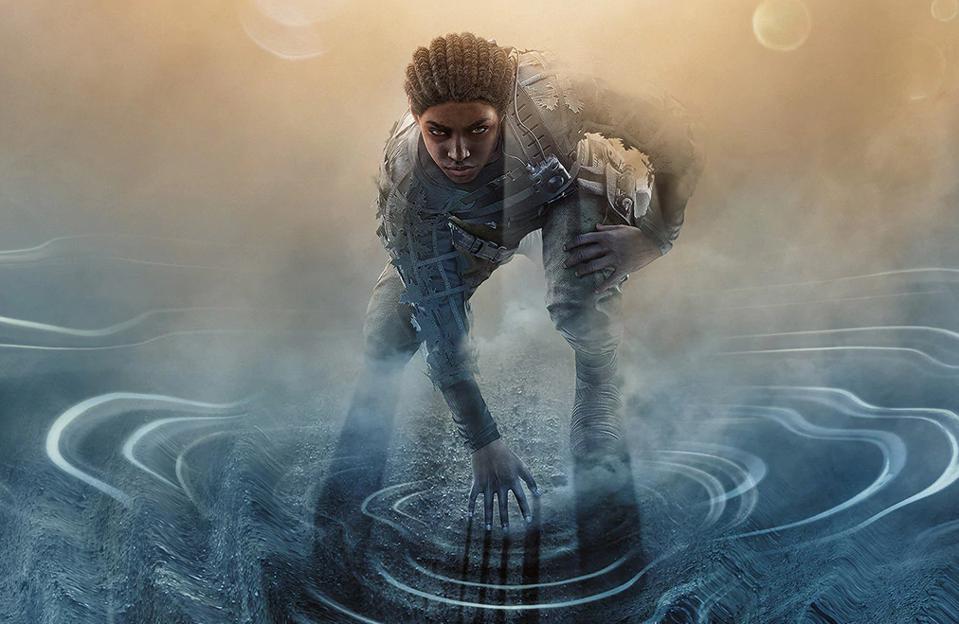 Steel Wave will also include a complete rework of one of Siege’s most popular maps, House. While Ubisoft has said it is trying to “keep this map as casual as possible”, the size of it has also been greatly increased by scaling up some rooms and also adding a whole new southern wing. Most floors are now breakable too, to further reduce the claustrophobic feel of the original map. A new bombsite has been added in the TV room and Room, while the living room and training room bomb site has been removed.

A new secondary gadget has also been introduced: the proximity alarm. It does exactly what you’d expect, sounding an alarm when an enemy gets too close to it. I’m somewhat concerned this might weaken some of the impact Melusi and her Banshee will have, though we won’t know for sure until Steel Wave launches and Melusi gets some real, live-game usage.

Finally, there are a whole host of balance patches and quality-of-life improvements. One big one is to how ranking works; instead of each region you play in having its own rank, the MMR (matchmaking rank) from all regions is now being unified to prevent abuse. While playlists will still have their own rankings, this new unified system will make achieving the Champions rank a heck of a lot harder.

Amaru is getting a fairly significant overhaul, and is now able to destroy barricades just by grappling through them in order to make her more mobile and unpredictable.Echo, Kali and Oryx each have a number of changes, while Clash, Ela, Zofia, Ying, Kaid and Finka each have much more minor changes. For full information on those, head to the Steel Wave overview page on the official Rainbow Six Siege website.

I’ve got to admit, I’ve been out of the Siege game for a while now. I lost track somewhere around Operation Wind Bastion, though I did dabble a tiny amount in Phantom Sight. With Steel Wave’s House revamp, Ace’s bizarrely intriguing visual design, and the recent status update planning out how long-term problems are going to be addressed, I’m very tempted to hop back in and see what I’ve been missing.

Operation Steel Wave launches tomorrow, June 16, on all platforms. Xbox One will receive it first at 12:00 UTC, with PS4 receiving it an hour later, and PC an hour after that. As with all updates, the majority of it will be free for all players, though Ace and Melusi will require a separate purchase, or ownership of the Year Five season pass.

McDonald’s A Top Buy After Recent Dip In Stock

What I Found When My Favorite Local Restaurants Re-Opened