Breaking
Redesigning The Talent Experience For The Future Of...
Seven Ways To Thrive As A Remote-First Team
Five Ways To Network In 2020
Deckers Outdoor Stock Still Attractive At $258?
Save $50 Off A Fitbit Sense With This...
Meet Jordan Wise & Hamish Stephenson: The Founders...
Google Plex: The Mobile Banking App Every Bank...
Future Of Intimacy: Sex Bots, Virtual Reality, And...
How to Create the Best Facebook Cover Photos...
How To Continue Working Remotely Even If Your...
Apple Dominates Microsoft In MacBook Pro Vs Surface...
Do You Know If You’re Prepared For Retirement?
Law Professor Argues Opportunity Zone Program Is Harmful
The Amazfit GTS 2 Mini May Be One...
Hotelier/ Billionaire Philanthropist Jonathan Tisch: What A Hospitality...
More Entrepreneurship, Less Recidivism Among The Formerly Incarcerated
Home General Raoul Pal: Gold Investors “Will Flip To BTC” As Bitcoin Blasts Past $13.8k
General

Raoul Pal: Gold Investors “Will Flip To BTC” As Bitcoin Blasts Past $13.8k 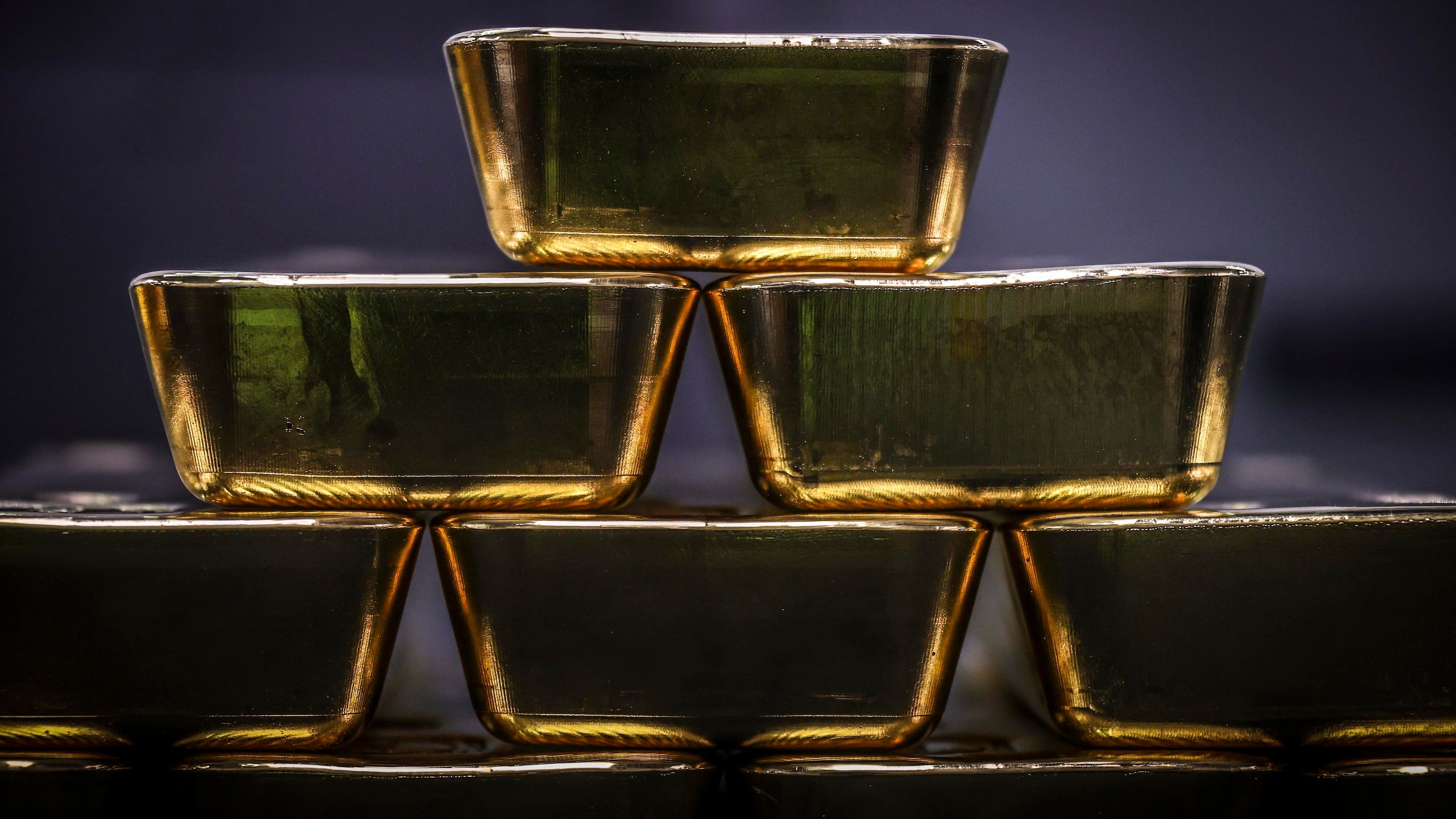 The price of Bitcoin (BTC) is up 33% month-to-date, as it climbed from $10,374 to $13,859. Following the strong performance of the dominant cryptocurrency, Raoul Pal says gold investors may soon flip to BTC.

The confidence of Pal towards Bitcoin, who manages Global Macro Investor and Real Vision Group, comes from its momentum.

For an early-phase store of value and technology that has the potential to see exponential growth, that might be expected.

But, many institutions do not see Bitcoin that way. The allure of Bitcoin is simple: it is a hedge against inflation. Hedge assets are not supposed to make money, but protect portfolios and serve as insurance. Uniquely, Bitcoin achieves both.

Bitcoin is able to act as an efficient hedge against inflation because 21 million BTC can ever exist. Counting the BTC that is permanently lost, the number is close to 16 to 17 million.

Atop that, Bitcoin is still in a nascent stage where the exchange infrastructure, custodianship, and mainstream adoption still have a large room to grow.

Prior to MicroStrategy MSTR , there were not many financial institutions that publicly announced major allocations into Bitcoin. Following MicroStrategy, multi-billion dollar companies like Square SQ and Stone Ridge publicized their investments.

Based on the current technical momentum of Bitcoin and the market sentiment around it, Pal said precious metal investors could “flip to BTC.”

“Bitcoin is eating the world… It has become a supermassive black hole that is sucking in everything around it and destroying it. This narrative is only going to grow over the next 18 months. You see, gold is breaking down versus bitcoin…and gold investors will flip to BTC,” said Pal.

Emphasizing that BTC has outperformed most asset classes, Pal describes its recent performance as “so dominant and so all-encompassing.”

Throughout his career as a strategist and an asset manager, Pal said he has never seen anything close to BTC.

“Bitcoin’s performance is SO dominant and SO all-encompassing that it is going to suck in every single asset narrative dry and spit it out. Never before in my career have I see a trade so dominant that holding any other assets makes almost no sense,” he explained.

In the medium term, at least in the next five years, the dominant narrative around Bitcoin will remain as gold 2.0.

As billionaire investor Mike Novogratz said, he does not expect Bitcoin to operate as a major currency within the next five years.

Hence, when it starts to be perceived as both a store of value and a currency, the value proposition of Bitcoin immensely increases.

“The supermassive black hole is going to suck in everything. Again, this is there best trade/investment and future opportunity I have EVER found and it has the power to give the little guy a chance to grab their share of the wealth creation before Wall Street does. Grab it,” Pal noted.