Breaking
ESBC Major Updates: Tons Of Heavyweight Greats Added...
5 On-Demand Courses To Help Develop Your Leadership...
How to Run Nonprofit Marketing Ads
Entrepreneurs Are Bringing Transparency To Home Buying And...
Best Incentive To Get Vaccinated: Money, Messaging, Or...
Page Level Query Analysis at Scale with Google...
How A CIO Can Align IT With Business...
Blogger of the Month: Jo, Girl Eats World
6 Things Women In Business Know That Men...
How to Use First-Party Data for Ad Personalization
Pressing Reset—Putting A Fallen Unicorn Back On Its...
How We Went Viral: Promoting Content with Influencers,...
Blame Olympic Record Price Tag For Return To...
Apple iOS 14.5 Release: Should You Upgrade?
How to Come up with Podcast Topics and...
Why Gaming Gear Company Razer Launched A $50...
Home Business Realme X2 Pro Master Edition Hands-On: Looks And Feels Like A Brick
Business 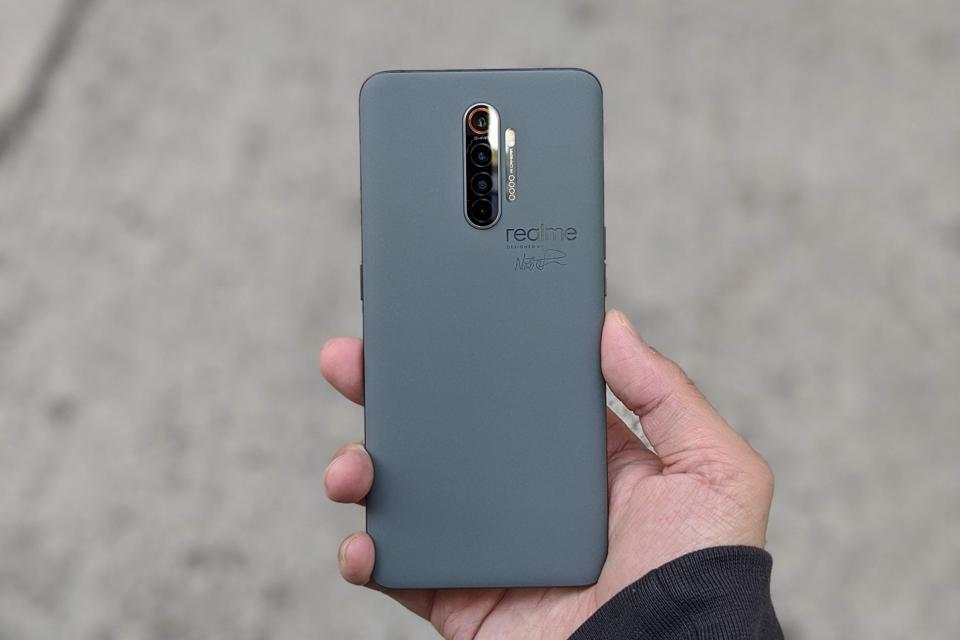 The Realme X2 Pro Master Edition is designed to resemble a block of cement.

The best smartphone value of 2019 was almost certainly Realme’s X2 Pro, a handset from Oppo’s sub-brand that offered a Snapdragon 855+, 12 GB of RAM, five cameras, and a 90Hz OLED screen all for under $400. I tested the original version during its initial launch but declined to write about it due to its similarities to the OnePlus 7T and Oppo Reno Ace.

But this re-release, titled Master Edition, is worth a look. It’s partly designed by Japanese industrial designer Naoto Fukasawa—renowned for his work with Muji, among others—and is made to appear like a block of cement. At least my specific demo unit is. There is another model in this line that resembles a red brick, and a previous partnership between the Chinese brand and the Japanese designer resulted in Realme handsets with backs that resembled onion and garlic.

So, why cement? According to official marketing copy on Realme’s website, Fukasawa said he was inspired by “everyday buildings and architectures,” which we “interact with everyday of our lives.” 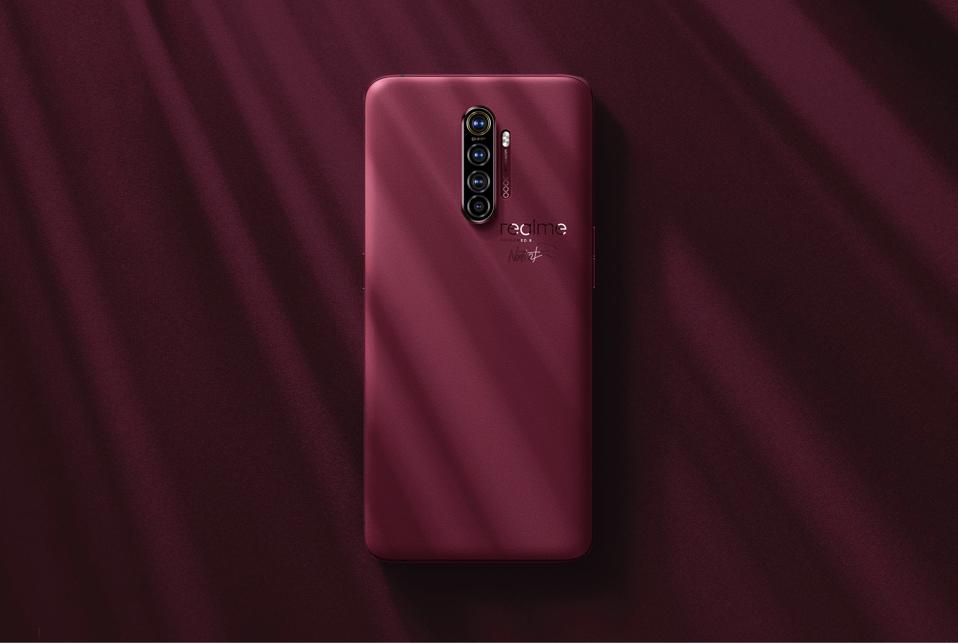 Despite the convincing feel of harsh cement, the backs of the Master Edition phones are still made of glass. Realme reps say Fukasawa and the company worked together to build micro-particle texture over the glass to turn what was supposed to be shiny and glossy to matte and rugged.

Other than the fact the phone I’m handling has an extra hefty feel and a harsh finish that feels like a Hong Kong sidewalk, the Master Edition of the X2 Pro is the same internally as the original release, which means this is a highly capable handset that makes “budget” phones in the West like the Google Pixel 3a and Moto line of phones look weak and underpowered.

There are four main cameras, headlined by a 64-megapixel f/1.8 sensor that’s used to capture pixel-binned 16-megapixel shots. The other three lenses are as one would expect in late 2019/early 2020: an 8-megapixel ultrawide-angle lens, a 13-megapixel telephoto zoom lens and a 2-megapixel depth sensor.

I’ve gone on record saying I find depth sensors on phones to be gimmicks. Google and Apple have proved you can capture realistic and superb bokeh images with artificial depth-of-field effect completely via software—and it’s mostly the same story here. The Realme X2 Pro’s portrait shots aren’t anything to write home about. But the main cameras are really good at this mid-range level, and the zoom lens is legit, with the ability to get up to 20x digital zoom. 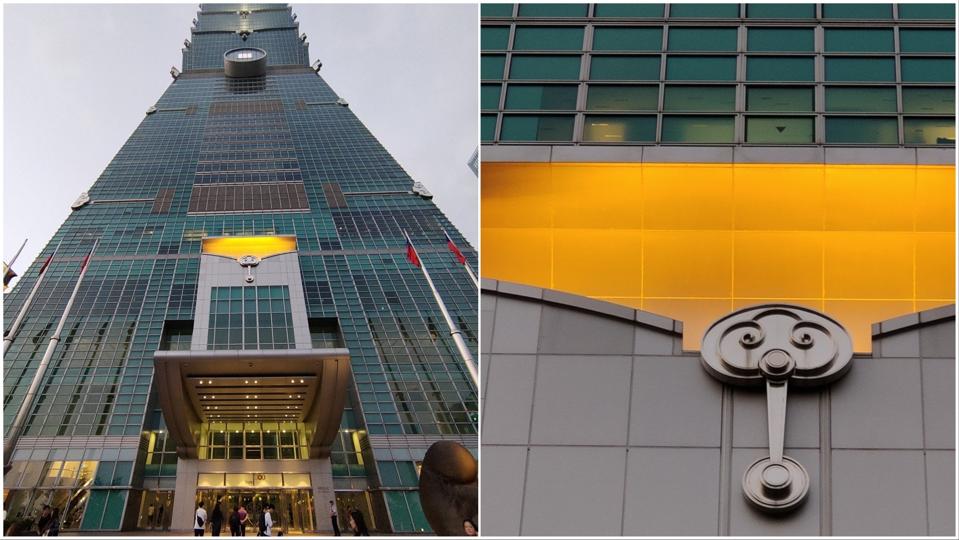 But ultimately, what makes the Realme X2 Pro Master Edition worth using for me is its 90Hz screen, which appears 1.5x smoother than traditional 60Hz display panels used in virtually all our televisions, computers and older smartphones. Whether it’s basic animations like closing an app, or scrolling through articles, things on the X2 Pro screen just appear more fluid and smoother than they do on a traditional 60Hz screened phone like a Samsung Galaxy Note 10 or Huawei Mate 30 Pro. 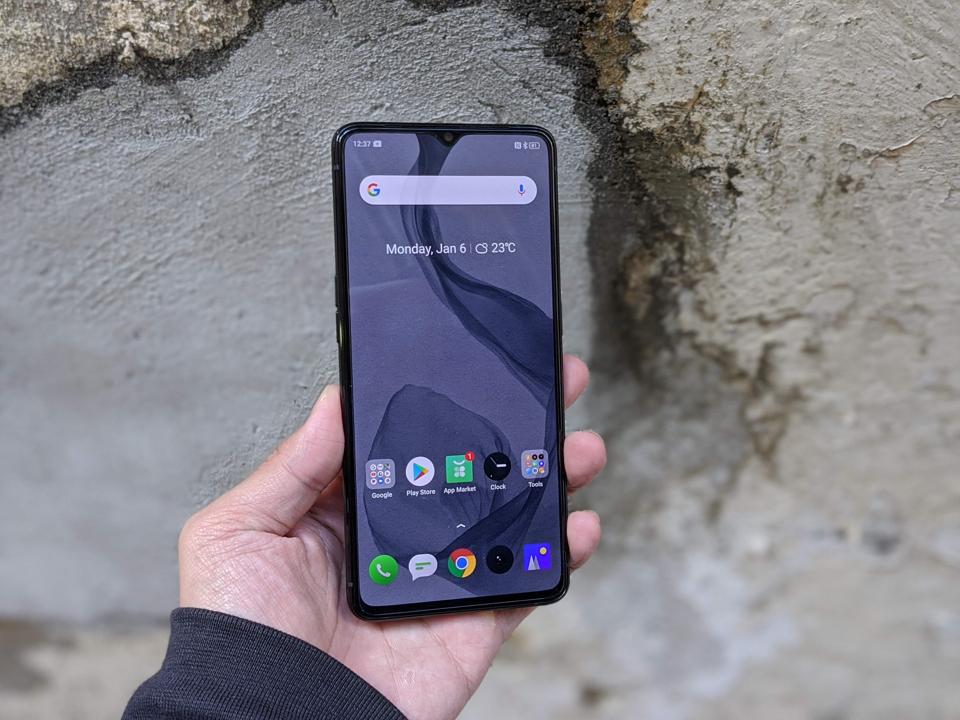 Of course, Chinese brands move at a breakneck pace, so 90Hz screens will soon feel quaint: we will have a batch of 120Hz screen phones coming by the Mobile World Congress next month, including flagships from Samsung, Oppo and Xiaomi.

The Realme X2 Pro Master Edition is mostly aimed at the Indian market, retailing at 34,999 rupees (around $491). This is roughly a $90 markup over the standard X2 Pro’s pricing, but it’s still among one of the very best values on the market.