Breaking
England Plunged Into Second Lockdown From Bonfire Night
This Young Entrepreneur’s Goal: To Make Healthy Foods...
Fruit And Vegetable Spoilage Is A Hidden Cause...
Blasingame’s Law Of Urgency
This Is Why Entrepreneurs Who Settle For ‘Good...
Nature Has Economic Value That Needs To Be...
Damwon Gaming Win The ‘League Of Legends’ World...
Is Stock Market Signaling Recession Extension? Unemployment Data...
Leaks Point To New MacBook Silicon, MacBook Pro:...
What Every Dog Wants This Halloween, BarkBox AI...
IQVIA Killing It In The Drug Trials Business
This Mother Of Four Tapped Her Talent For...
This Mother Of Four Tapped Her Talent For...
New Study Reaffirms: Increased Health Literacy Leads To...
Why The Retirement System Is Like The Cereal...
Imposter Nurse Received Millions, Now Sentenced To Prison...
Home Business Reddit Co-Founder Alexis Ohanian Plans $150 Million Investment Fund
Business 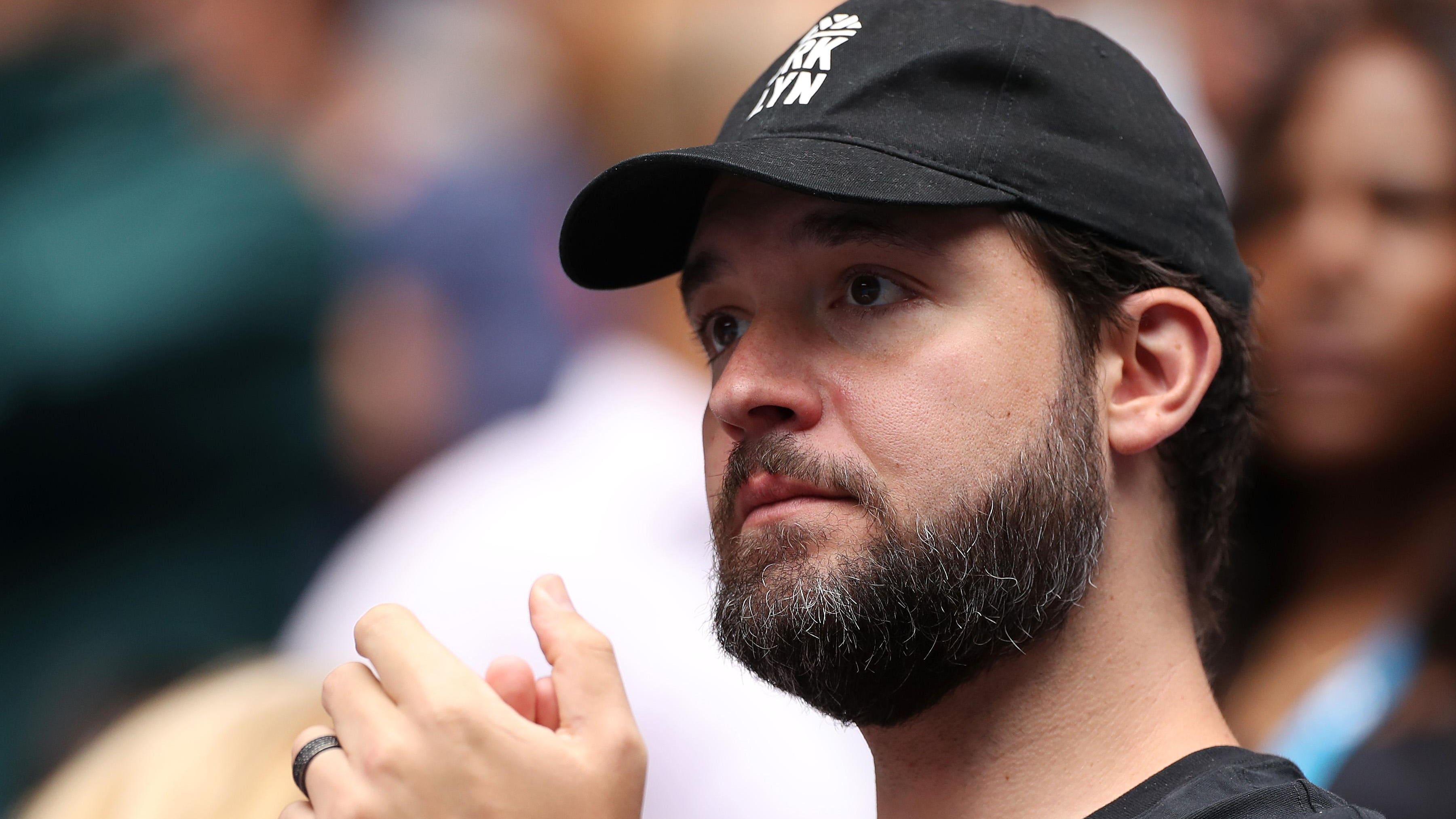 Reddit co-founder Alexis Ohanian is starting a $150 million investment fund, according to SEC documents, the entrepreneur’s first project since stepping down earlier this year and asking Reddit to replace him on the company’s board with a Black candidate.

The fund is called 776, which according to its website, is a reference to 776 B.C.E, the first year the Olympics were held.

“The first competition was a 192m footrace; it was won by a cook from a nearby village. We’re going back to that very first starting line,” the website’s copy reads.

Ohanian is married to tennis star Serena Williams, who is a multi-Olympic gold medalist, and the pair have a daughter named Alexis Olympia.

No other details about the fund were immediately available, and Ohanian told TechCrunch he couldn’t comment further because of SEC general solicitation rules.

After he resigned from Reddit’s board, Ohanian also left Initialized Capital, the investment firm he co-founded in 2011, to focus more on pre-seed investing instead of Initalized’s seed-stage investing, Axios reported, which may be the focus of 776.

Ohanian made headlines earlier this year when he resigned from Reddit’s board and asked for a Black candidate to replace him. The announcement came amid nationwide Black Lives Matter protests following the death of George Floyd. “I’m saying this as a father who needs to be able to answer his black daughter when she asks, what did you do?” Ohanian, who is married to tennis star Serena Williams, said in a video posted on Twitter explaining the decision.

Serena Williams is also an active investor herself. Williams was the first athlete ever to hit Forbes’ annual list of the World’s Richest Self-Made Women in 2019. She has invested in more than 50 startups over the past six years through her investment firm Serena Ventures, which has a portfolio worth at least $10 million.

This Week In XR: Enterprise Adoption And Financing Soar

Fruit And Vegetable Spoilage Is A Hidden Cause...

This Is Why Entrepreneurs Who Settle For ‘Good...

Nature Has Economic Value That Needs To Be...

What Every Dog Wants This Halloween, BarkBox AI...

Why Faking It Fails And How To Start...