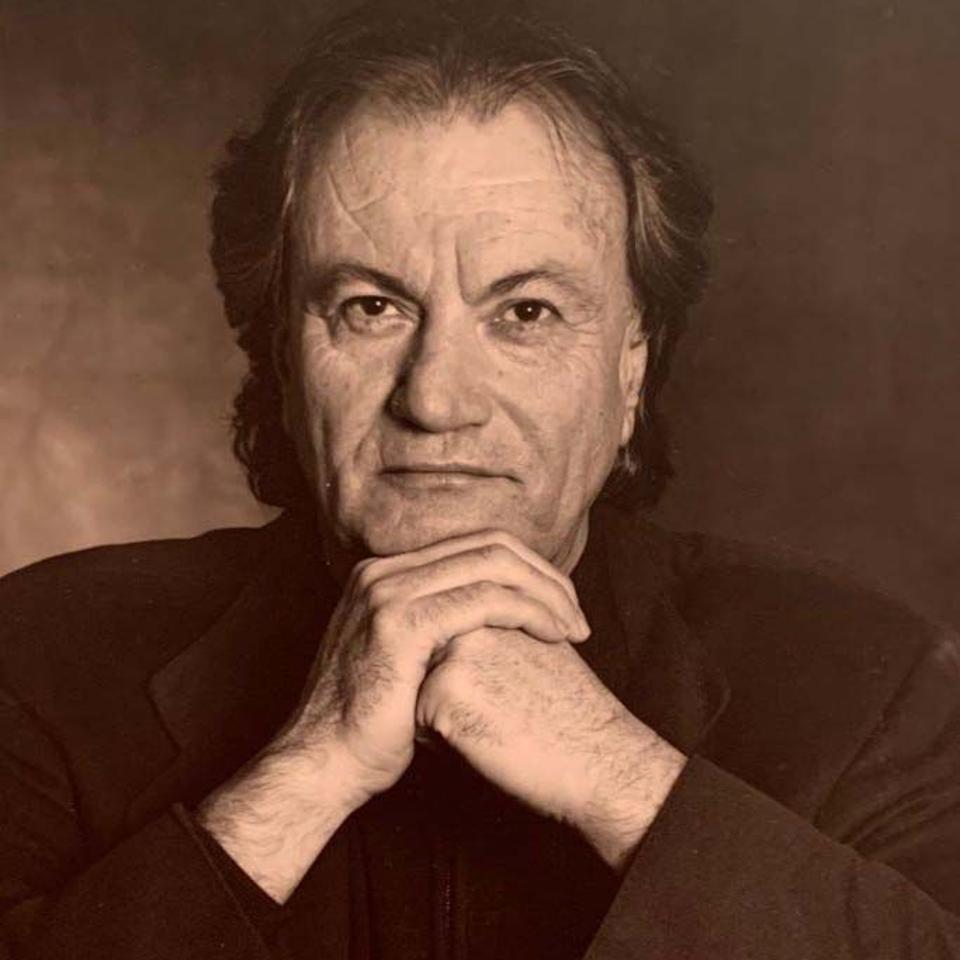 The famed shoe designer died at 84 in Cesena, Italy.

Luxury Italian footwear designer Sergio Rossi has died today at the age of 84 in Cesena, Italy, one of the regions in Italy that has been greatly disrupted by the COVID-19 pandemic. Riccardo Sciutto, the brand’s CEO, announced his passing. And it is has been speculated that Rossi succumbed to the virus.

Born in 1935, Rossi learned fine craftsmanship from his father, a shoemaker. In 1951, he took that artisanal expertise and built his own factory in San Mauro Pascoli. Rossi launched is eponymous label and his business by making the Opanca sandal for the summer tourists who hit the beaches of Rimini during the Italian summer scene. This particular sandal had become quite famous during that time for its sleek design.

I recall meeting Rossi for the first time around 30 years ago during presentations at fashion week in Italy. I was not only intrigued to meet the master of fine footwear but also rather nervous that I would not comprehend his vast knowledge of fine Italian design. At that time, I was well aware that his footwear was known for its vibrant colors and geometric designss, but I was especially impressed to learn that Rossi’s shoes require a minimum of 120 independent steps and roughly two days to make.

I learned a wealth of information from him and remain eternally grateful for that knowledge and his kindness. He was passionate about footwear and it was always fun and thrilling to discuss it with him. 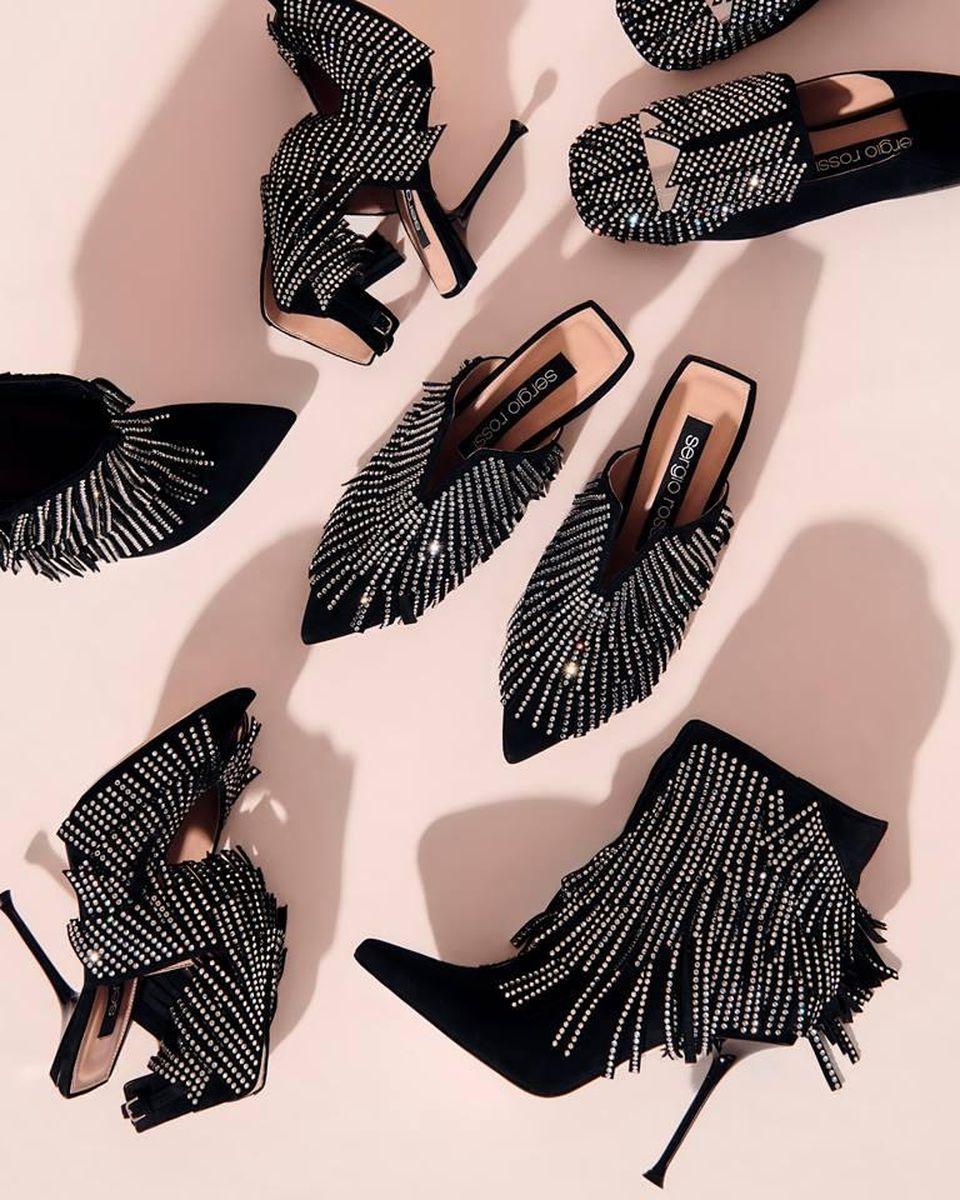 Rossi’s women’s shoes are a unique example of Italian craftsmanship and ultra femininity. Femininity is a key here. His shoes were sexy but refined. He captured that se -appeal in an independent way much different from the competition. It was as if he celebrated women’s legs—with the shoe being the natural extension of it. The result was divine.

Throughout my career I have styled fashion shoots with countless female models and celebrities, and whenever I would pull out Sergio Rossi shoes on a set, the talent would always swoon. I can’t tell you how many times celebrities would ask me where to purchase them or make a playful (but actually serious) attempt to claw them out of my hands in the wardrobe room.

Rossi’s footwear was used by such great designers and visionaries as Dolce & Gabbana and one of my all time favorites, Azzedine Alaïa. Sadly, he will be missed yet greatly remembered for his brilliant craftsmanship, distinctive taste and sophisticated sex appeal. Sergio Rossi always always had his customers putting their best feet forward.

Do You Qualify For Paid Sick Leave During...

Re-Opening Your Business? Look To Lessons From SMEs...