Breaking
Mayo Clinic And Kaiser Permanente Invest $100 Million...
MozCon Virtual 2021 Interview Series: Wil Reynolds
Commodity Spikes May Be Close To Peaking, Futures...
Benefits of Responsive Web Design
ESBC Major Updates: Tons Of Heavyweight Greats Added...
5 On-Demand Courses To Help Develop Your Leadership...
How to Run Nonprofit Marketing Ads
Entrepreneurs Are Bringing Transparency To Home Buying And...
Best Incentive To Get Vaccinated: Money, Messaging, Or...
Page Level Query Analysis at Scale with Google...
How A CIO Can Align IT With Business...
Blogger of the Month: Jo, Girl Eats World
6 Things Women In Business Know That Men...
How to Use First-Party Data for Ad Personalization
Pressing Reset—Putting A Fallen Unicorn Back On Its...
How We Went Viral: Promoting Content with Influencers,...
Home General Report: Biden Picks Janet Yellen For Treasury Secretary
General 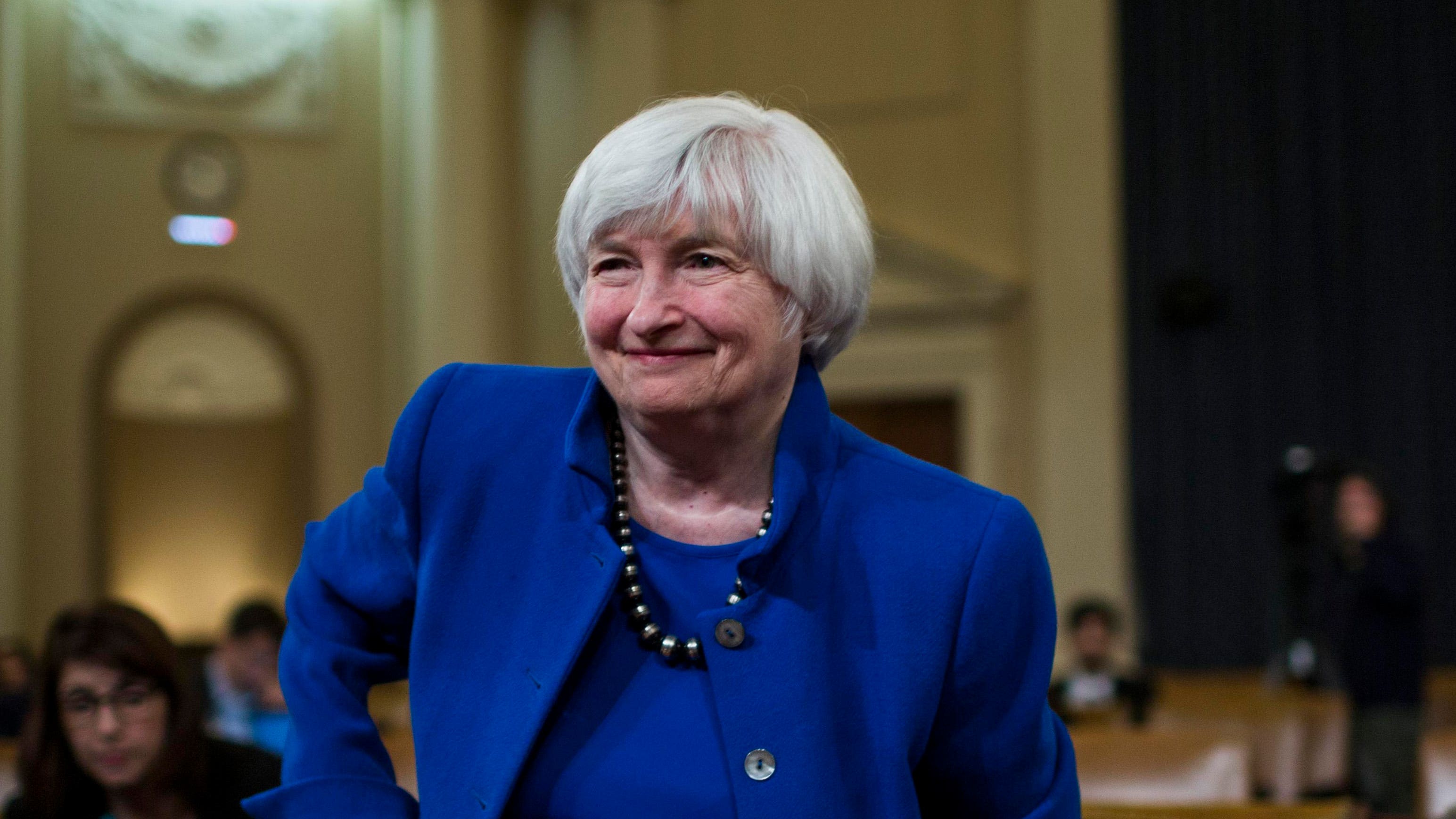 Yellen is a supporter of financial regulation, including the Dodd-Frank legislation introduced in 2010 to reform the banking system after the financial crisis.

She’s seen as a middle-of-the-road pick: conservative enough for Republicans but liberal enough for Democrats.

Yellen was appointed by President Obama to head the Federal Reserve in 2014, and was succeeded by Jerome Powell.

How to Tell if You’re Shadowbanned on Social Media