As lawmakers prepare to pass the next round of economic stimulus legislation at the end of this month, congressional Republicans and the Trump administration are considering proposals to drop the eligibility income threshold on the next round of stimulus checks, according to a report from the Washington Post. 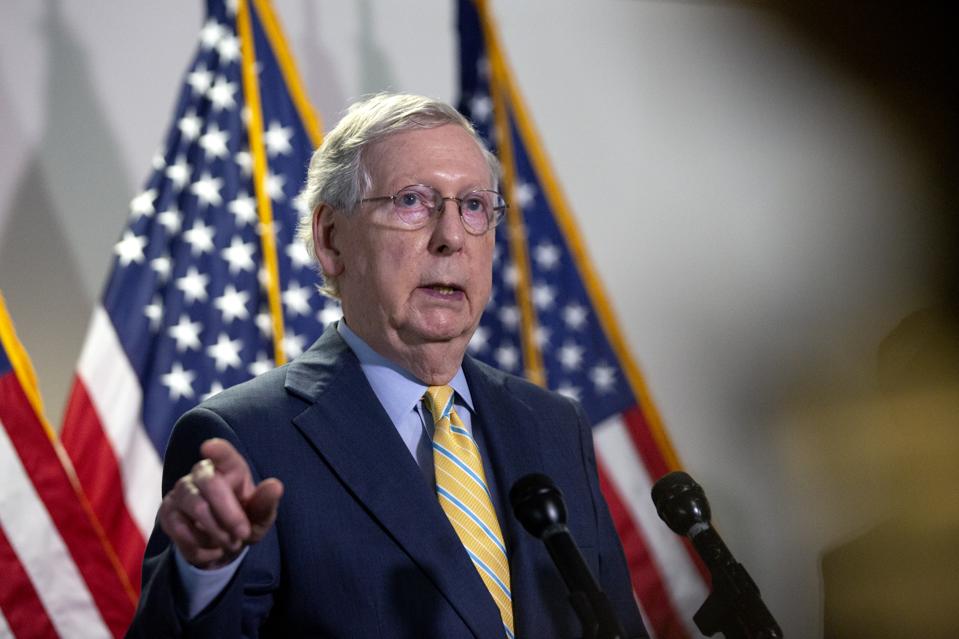 Under the first round of direct payments, Americans making less than $75,000 were eligible for a $1,200 check; that figure was phased out gradually for individuals with income levels up to $99,000.

The Post cited four people aware of the private deliberations who said the potential, new income limit is yet to be determined.

The talks come as GOP lawmakers face increasing pressure to both limit government spending on the next package and prepare for the potential for more economic damage as coronavirus cases spike across the country.

New restrictions that are accompanying the resurgence of the virus—like a second wave of business shutdowns—have already caused economic damage in the hardest-hit states, analysts from Goldman Sachs said on Saturday.

Lawmakers will have just 11 days in July to pass new legislation before they depart again for their August recess.

If they are unsuccessful, some critical provisions of the CARES Act—like the extra $600 per week in unemployment benefits and the PPP program—will expire with nothing lined up to replace them.

Last week, Senate Majority Leader Mitch McConnell said a second stimulus check “could well” be included in the next round of legislation—that’s a major change of heart for the GOP leader, who has up till now been vocal in his opposition to more government spending. McConnell also said, “I think the people who have been hit the hardest are people who make about $40,000 a year or less,” leading to some speculation that eligibility may be capped at $40,000 for the next round of checks. It isn’t clear, however, that McConnell was referring specifically to the checks.

As new virus cases continue to skyrocket in Texas, Florida, Arizona, and California, many states are pausing or walking back their reopening plans altogether. And as businesses close again and economic recovery falters, lawmakers are under even more pressure to pass more relief legislation. In May, the Democratic House passed the Heroes Act, a sweeping $3 trillion package that included more stimulus checks, an extension for the expanded unemployment program, and more aid for states and local governments. That bill has not yet been addressed in the Republican-led Senate.

It’s Official: Trump Wants A Second Round Of Stimulus Checks In ‘Larger Numbers’ Than Democrats (Forbes)

Is Wearable Technology The Savior We’ve Been Waiting For?

5 Ways To Advance Digital Trade In The...

Ten Predictions for Private Equity in 2029