Breaking
As Biden Admin Eyes Canceling Student Loans, Taxpayers...
How Social Media Is Helping Cryptocurrency Flourish
Here’s What You Need To Know About AstraZeneca’s...
Mini Gifts: What To Get For Your Colleagues...
Report: Biden Picks Janet Yellen For Treasury Secretary
Policy Priorities
Eight Key Steps To Landing Your Product In...
How Much Room Is There For E-Kick Scooter...
Why We Must Update The Law For The...
The Tax Rules For Home Businesses And Working...
How To Use The ‘E.R.I.C.’ Framework To Tackle...
‘Destiny 2: Beyond Light’ Review: A Frozen Triumph
Five Steps To Faster Market Research
What’s The Upside For NetApp Stock?
Why Automated Machine Learning Is Becoming A Must-Have...
Is The Caruso 2020 A Serious Challenger To...
Home Technology Report: Lawyers Unable To Locate Parents Of 545 Children Separated By The Trump Administration
Technology

Report: Lawyers Unable To Locate Parents Of 545 Children Separated By The Trump Administration 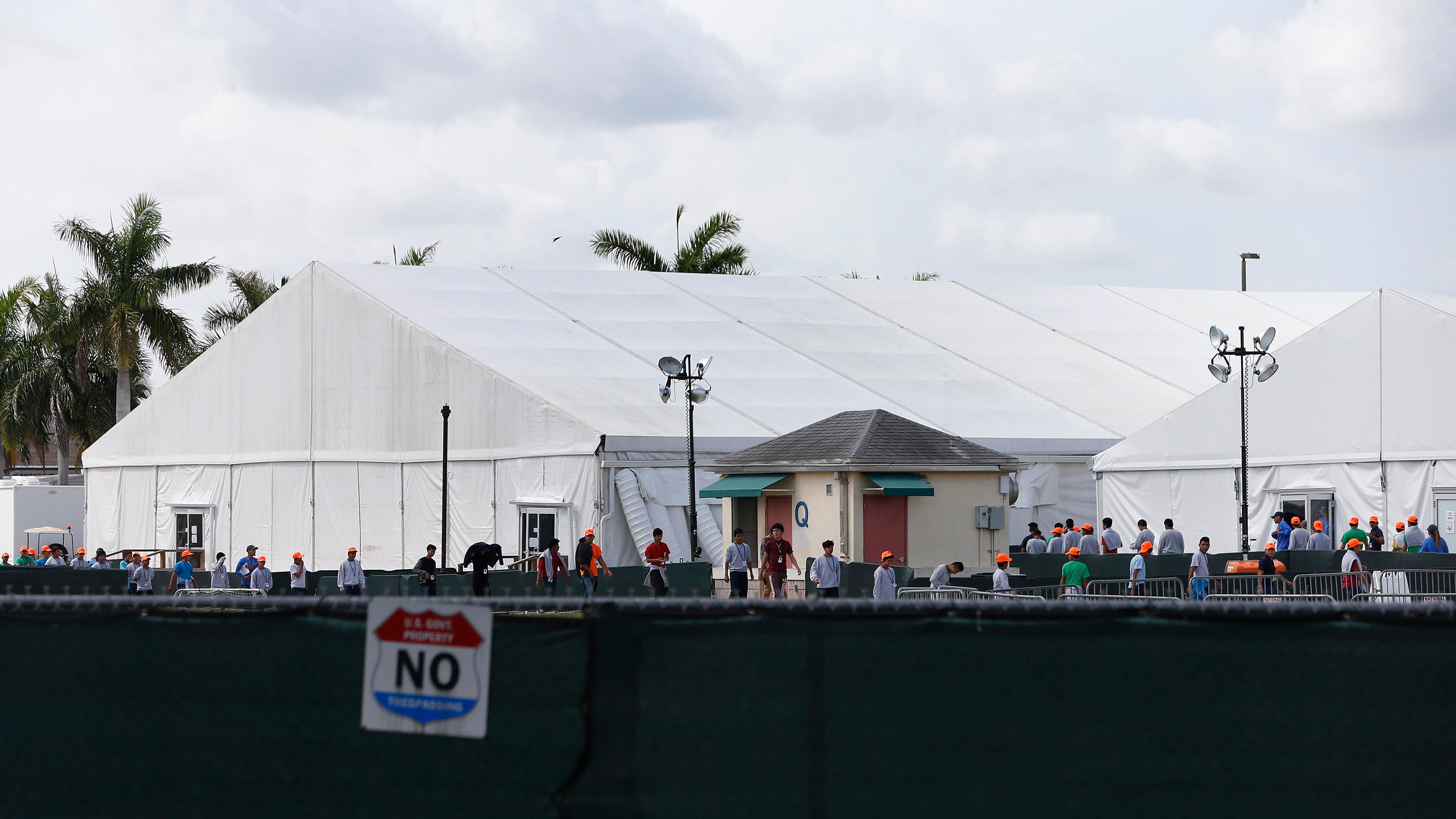 Lawyers federally assigned to reunite families that were separated at the U.S.-Mexico border by the Trump administration say they’re still unable to locate the parents of 545 migrant children, according to a Tuesday report by NBC News citing a filing from the American Civil Liberties Union.

Hundreds of parents were deported or taken into custody under a “zero tolerance” policy announced by the Trump administration in 2018.

Appointed by a federal judge in California to locate and reunite parents separated from their children in 2017 before it became an official policy, the ACLU and other lawyers have been able to contact the parents of over 550 children, according to the report.

However, it’s still trying to find the parents of 545 children, with estimated two-thirds being deported to Central America, according to the filing.

“There is so much more work to be done to find these families,” Lee Gelernt, the deputy director of the ACLU Immigrants’ Rights Project, told NBC.

After bipartisan uproar, the zero tolerance policy was ended in 2018. Trump campaigned on building a wall on the U.S.-Mexico border and has sought to curb legal immigration into the country.

The U.S. Supreme Court will decide whether to overturn a September decision by three federal judges to block Trump’s attempt to not include undocumented immigrants counted in the 2020 Census in the population tallies that will be used to reapportion seats in the U.S. House of Representatives. The Census Bureau has always counted every person within the country, though before the passing of the 14th amendment, enslaved people were counted as three-fifths a person.

More than 3,000 children were separated from their families under the Trump administration, according to the Southern Poverty Law Centre. The Los Angeles Times, however, reported the number could be as high as 4,368.