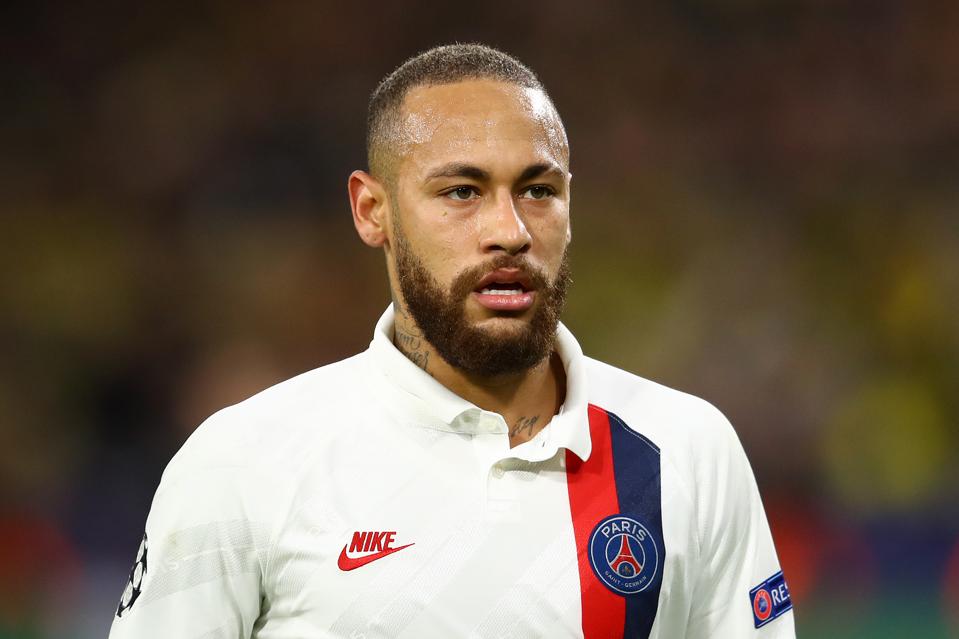 PSG knocked out of the Champions League last 16 by Manchester United UBSI , the Brazilian received a ban for mouthing at match officials from the sideline.

He had been injured for the decisive second leg tie at the Parcs des Princes, but on returning to full fitness, was part of another disciplinary incident when punching a fan in the aftermath of a Coupe de France final loss to Rennes on penalties.

Hoping to put his European club travails behind him at the Copa America, the 28-year-old was accused of rape by a compatriot that had visited him in the French capital, with a media circus ensuing in their native Brazil.

Then, in the Seleção’s second-to-last friendly before the South American tournament held on home soil, Neymar hurt his ankle and was ruled out of activity while his teammates went on to lift the trophy at the Maracana.

Attempting to force a move away from PSG over the summer, back to his former employers FC Barcelona, the Ligue 1 giants’ ultras were unforgiving when the French top flight recommenced.

All that water in the bridge for now, with ‘Ney’ returning to the podium as one of the world’s greatest in-form players prior to the coronavirus-imposed postponement of soccer, the Santos academy product and the Catalans will try again for a reunion once the coast is clear.

Barça’s revenue severely-impacted by the outbreak of COVID-19, it now seems unlikely that they will utilize the unique Webster Ruling WU that could have made Neymar theirs for a fee of $200mn, or hand over the $167mn cited by ESPN’s Juliens Laurens last month.

According to the French correspondent, sporting director Leonardo, whose relationship with Neymar is apparently untenable, would have been willing to sell the forward for this sum so that energy can be focused on keeping Kylian Mbappé from fleeing to Real Madrid. 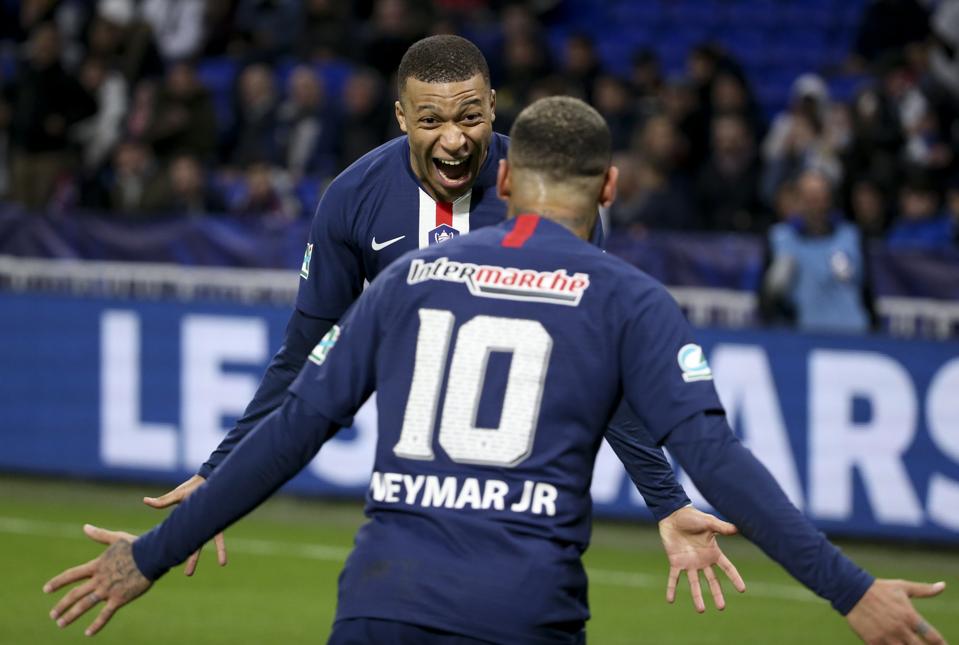 The ongoing pandemic will change the transfer market as we know it, however, and Barça are concerned about how they might look handing over such monstrous amounts of money at a time many societies are reeling from furloughs, job losses and layoffs.

By president Josep Bartomeu himself, it has been admitted that cash-plus-player swap agreements will become the norm to bring final prices below $100mn.

In the meantime, though, while it remains uncertain when La Liga can resume and therefore which month the window to sign players will open, Mundo Deportivo have released details of what Barça’s last offer to PSG looked like.

Possibly resembling their next approach for Neymar, it too was a part-exchange deal lodged prior to the beginning of the 2019/2020 campaign.

According to Roger Torrelo and Fernando Polo of the sports daily newspaper, FCB were willing to part with $140mn plus Ivan Rakitic, Jean-Clair Todibo and Ousmane Dembélé on loan.

PSG holding out for just over $20mn more, Barça could not afford to pull off the coup given they had just spent $129mn on Antoine Griezmann, which meant that negotiations broke down.

Through a remarkable turn of events, the World Cup winner may be presented as a bargaining chip the next time the two parties head to the negotiating table, despite only having spent a single term at the Camp Nou.

In an altering sporting and economic landscape, anything is possible.