Report: Twitch Shells Out Millions Per Year To Keep DrLupo, TimtheTatman And LIRIK From Leaving 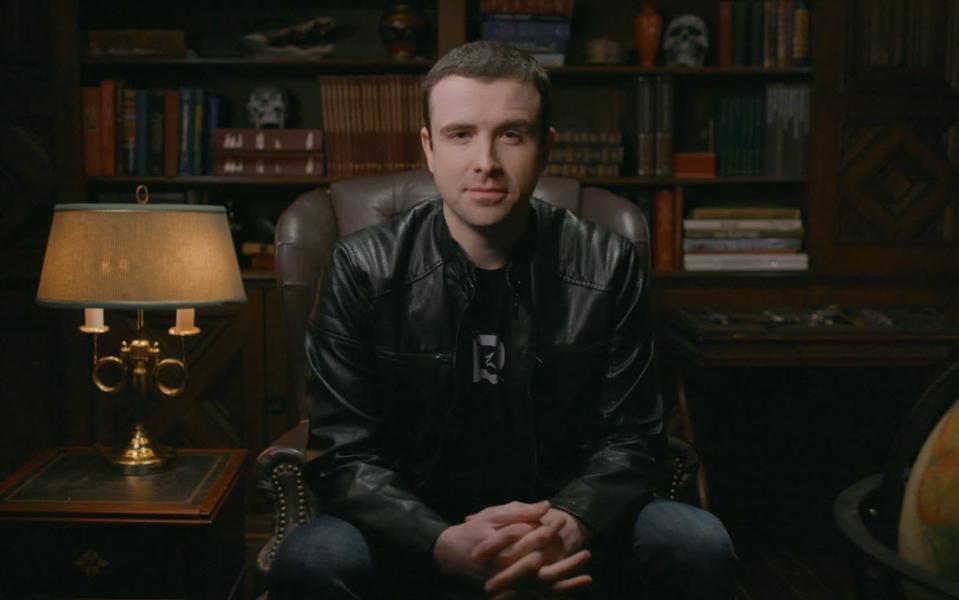 I figured this day was coming eventually, but now we’re getting big announcements for content creators not leaving Twitch, as opposed to the opposite. Previously, it was a big deal when streamers like Ninja, shroud and KingGothalion announced they were leaving Twitch for Mixer or Courage leaving for YouTube, but now Twitch is fighting back with an announcement of their own.

As first reported by Rod Breslau a tiny bit early, it’s now been confirmed that huge streamers DrLupo, TimtheTatman and LIRIK will all be staying with Twitch for the indefinite future. The news was confirmed on the various social channels of each streamer, and while it doesn’t really have the same flair as a big departure, it seems pretty clear that Twitch realized they were better off publicly showing that they were fighting to retain streamers with high-dollar offers, when previously most of that has been taking place behind the scenes (many big streamers have already re-signed with Twitch, there just wasn’t a spectacle made about it).

Breslau reports that these deals for these three streamers are all in the millions of dollars per year, a huge windfall for each of them considering that unlike the streamers who have left, there’s no risk of losing their existing large audiences in a move to a much smaller platform. Mixer, despite its recent massive acquisitions, has not shown substantial growth as of yet, and Twitch remains the biggest streaming platform in town by a mile. That said, it started to look like an avalanche of big-name content creators leaving, and at the very least, that’s big PR. So, Twitch is taking what they were doing already, paying big names to stay, and publicizing it, showing they’re pushing back against the tide.

All of these streaming services have massive amounts of money to throw around given their backing. Twitch is owned by Amazon, YouTube Gaming by Google and Mixer by Microsoft. Paying video game streamers millions of dollars a year to stay or leave a platform may sound silly to outsiders, but it’s no joke in an age when these are the celebrities a generation of kids worship and follow religiously, and these companies are trying to build in longterm brand loyalty as a result. And these guys are already all making millions given the size of their built-in audiences and other branding deals.

For these big streamers it’s a win-win situation in almost all circumstances. Leaving Twitch is the riskier prospect, sure, but for millions of dollars a year it’s worth the gamble. Stay on Twitch with your existing audience and getting those same millions of dollars? Well, that’s probably even better for many people including, apparently, DrLupo, TimtheTatman and LIRIK.

This is not “all” the biggest names spoken for in the streamer space over the next few years with these deals, as there are sure to be more to come. But this is a big chunk of some of the most famous streamers around right now, and all of this has unfolded rather rapidly as these services figured out this was going to be a gold rush to try to lock down talent.

We’ll see how this continues to shape up as time goes on and more deals are made. For now, it’s been an unprecedented 2019 for the streaming community, especially its top-tier draws.

TED Goes From Ideas To Action With Countdown

John Jantsch on the Content Heroes Podcast – The Self-Reliant Entrepreneur