Breaking
ESBC Major Updates: Tons Of Heavyweight Greats Added...
5 On-Demand Courses To Help Develop Your Leadership...
How to Run Nonprofit Marketing Ads
Entrepreneurs Are Bringing Transparency To Home Buying And...
Best Incentive To Get Vaccinated: Money, Messaging, Or...
Page Level Query Analysis at Scale with Google...
How A CIO Can Align IT With Business...
Blogger of the Month: Jo, Girl Eats World
6 Things Women In Business Know That Men...
How to Use First-Party Data for Ad Personalization
Pressing Reset—Putting A Fallen Unicorn Back On Its...
How We Went Viral: Promoting Content with Influencers,...
Blame Olympic Record Price Tag For Return To...
Apple iOS 14.5 Release: Should You Upgrade?
How to Come up with Podcast Topics and...
Why Gaming Gear Company Razer Launched A $50...
Home Technology Report: White House Blocking More Stringent FDA Guidelines On Covid-19 Vaccine Approval
Technology 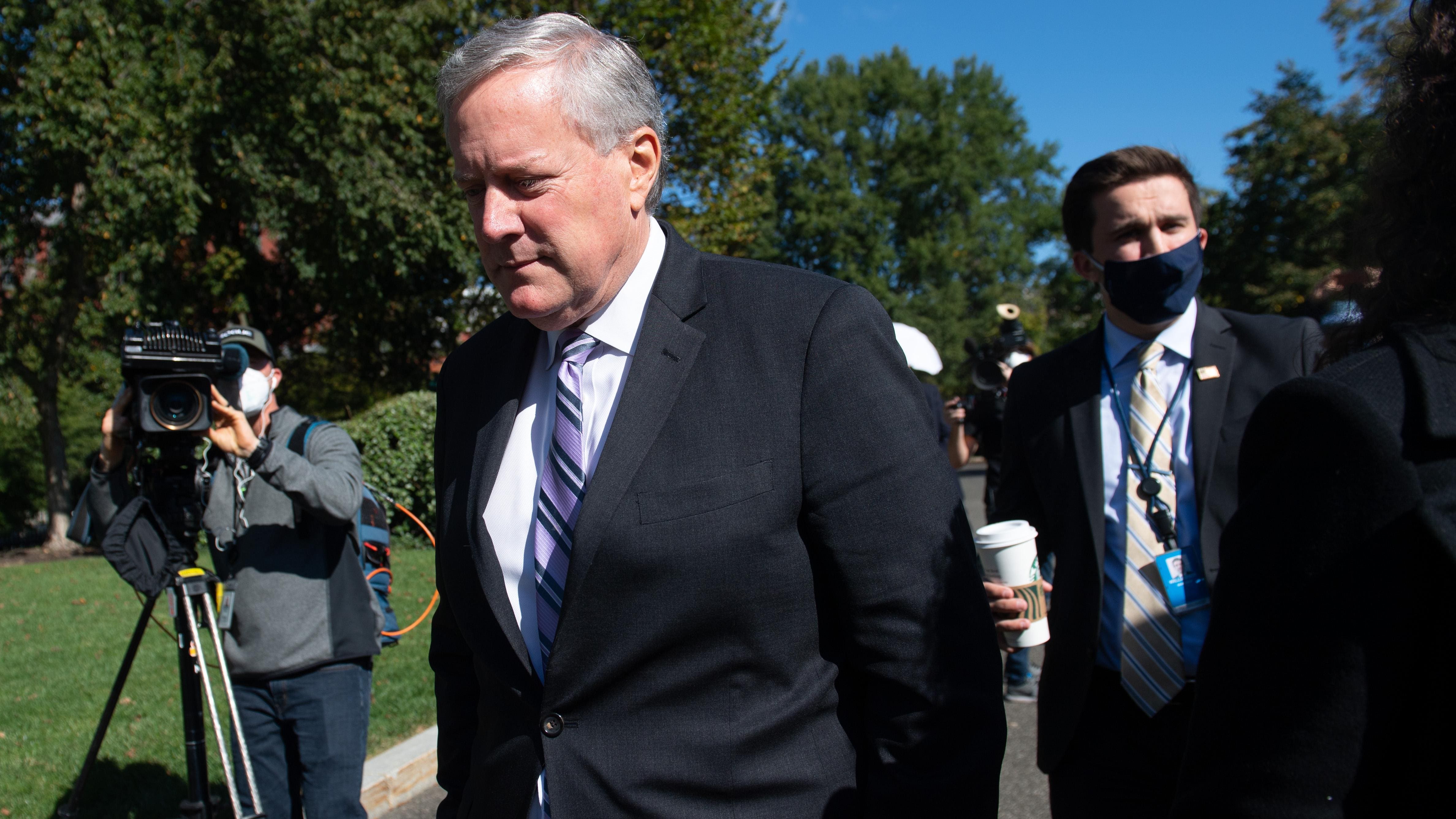 The White House is stalling on more restrictive guidelines on approving a Covid-19 vaccine from the Food and Drug Administration, according to the New York Times, with President Trump continuing to play up the possibility that an immunization will be “momentarily” available.

According to the New York Times, the guidelines were sent for approval to the Office of Management and Budget on September 21 but have since languished on the desk of White House Chief of Staff Mark Meadows.

The new guidelines call for tracking volunteers in late-stage clinical trials for around two months after the final dose of the vaccine is administered in order to ensure no severe side-effects and adequate immunity from the virus.

Trump previously cast doubt on whether the White House would approve the guidelines, alleging on September 23 that it “was a political move more than anything else.”

The guidelines would make it highly unlikely a vaccine would be approved by the November presidential election, an especially abbreviated timeline that Trump has frequently touted as possible, contradiction public health experts and vaccine developers who generally expect approval by the end of the year and distribution later in 2021 at the earliest.

One of the frontrunners to develop a coronavirus vaccine, Moderna, tempered expectations by stating that it may know its vaccine is safe enough to apply for an emergency use authorization by November 25, adding that it wouldn’t expect approval until late first quarter or early second quarter of 2021.

Whether the guidelines are approved by the White House or not, they could be taken into account by an independent expert committee that advises in the approval process, according to the Times.

65%. The politicization of coronavirus vaccine development has fueled worries around the efficacy and safety of candidates, with a YouGov poll published in early September finding that 65% of U.S. adults surveyed would consider an immunization available this year “rushed through.”

The Trump administration has been accused of politicizing federal departments including Justice and the U.S. Postal Service. The White House and political appointees have wielded a heavy hand at the Centers for Disease Control and Prevention with guidance regarding masks, testing and most recently, whether the virus can travel beyond six feet and may linger in the air for minutes or hours. Initially deleted a month ago, the department restored its guidelines on the latter, saying the coronavirus can indeed spread that way.

Despite having 4% of the world’s population, the U.S. owns 21% of all confirmed coronavirus cases with nearly 7.5 million and 20% of all global deaths with 210,000. After flouting social distancing guidelines and mask mandates, the White House is struggling with a coronavirus outbreak, with the president and a number of staffers contracting the virus in the past week. Trump was admitted to Walter Reed hospital after experiencing symptoms Friday, moving back to the White House for the rest of his treatment on Monday.