Republicans And Democrats Now Both Worry About A Fair 2020 Election, Poll Shows

Fear the presidential election will be compromised is shared by voters who align with both the Republican and Democratic parties now, and at a much higher rate than four years ago, polls from now and 2016 show. 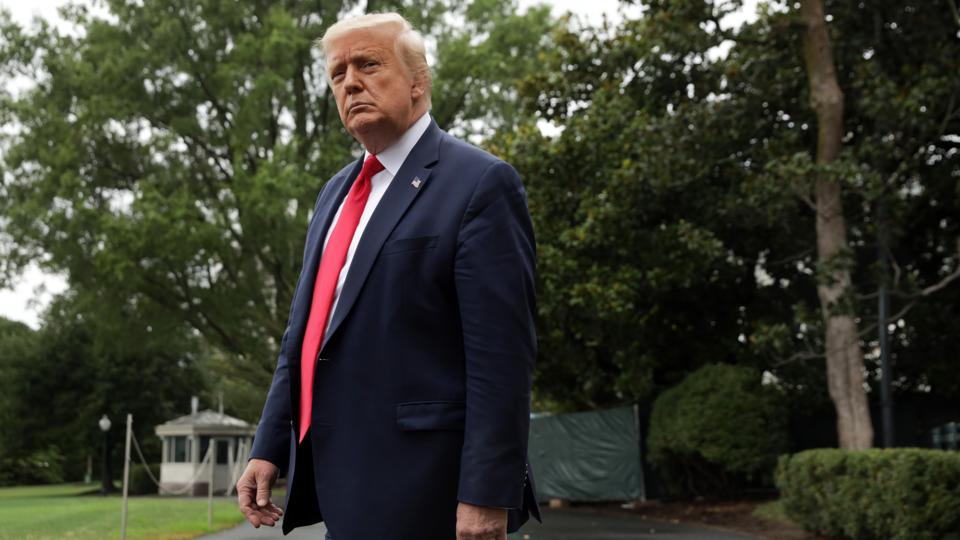 President Donald Trump has warned voter fraud could increase as a result of more mail-in ballots, a … [+] claim not backed up by statistics.

According to a Reuters/Ipsos poll released Friday, a resounding 74% of Americans registered to vote reported feeling worried about the possibility of “organized voter fraud” committed by “political actors hoping to sway the results of the elections,” according to Reuters.

The idea appears to be widespread by the people polled, even across party lines—70% of Democrats and 80% of Republicans agreed that the issue was a concern for them.

It appears to be a jump in distrust for the left, going by a 2016 ABC News/Washington Post poll just before that year’s election that found 70% of Trump supporters surveyed said they thought voter fraud was a common occurrence, compared to just 11% of Americans who backed Democratic nominee Hillary Clinton.

In the Reuters/Ipsos poll, 73% of respondents said they were troubled by the idea of voter suppression during the election, broken down into 80% of Democrats and 60% of Republicans.

Supporters of the two parties differed when it came to the prospect of more mail-in ballots as a result of the coronavirus pandemic contributing to fraud, with only 30% of Democrats concerned compared to 80% of Republicans.

President Donald Trump has frequently attacked mail-in voting as being a gateway to voter fraud, a claim with little factual evidence to support it. Trump on Friday floated the idea of pushing back the presidential election in a Tweet Thursday, writing the coronavirus pandemic could lead to universal mail-in ballots which would result in “the most INACCURATE & FRAUDULENT Election in history.” Lawmakers swiftly shut down the idea. Calls to expand voting rights were invigorated Thursday by speakers including former President Barack Obama at civil rights hero Rep. John Lewis’ funeral.

Why Residency Planning Is Important In The Age Of Blockchain

Living Sober In An Industry Steeped In Addiction

Italy Working Remotely During Lockdown Get A Preview...

Box Office: ‘Knives Out’ Carves Up A Huge...

Are We Paying Enough Attention To Our Cyber...