Breaking
The Impact of Internships in Marketing
3 use cases of chatbots for critical services
How To Make Working From Home Appeal To...
Tips on How to Design an Office Space...
4 Tips To Help Build Amazing Customer Relationships
How Are US Pension Funds Responding to the...
Benefits of second-hand cars for your business
4 Reasons Why Your App Needs To Undergo...
Your Guide to Online Marketing
How to find a Solicitor in London
5 car tyre and safety tips for a...
Everything You Need to Know About Corporate Social...
Is Adaptive Leadership the Key to Motivating Employees?
Why business events are set to return with...
Business events set to return with a bang!
Expanding Internationally: 5 Things to Consider for eCommerce...
Home Technology Reputation Matters More Than You Think In Corporate Innovation
Technology

Reputation Matters More Than You Think In Corporate Innovation 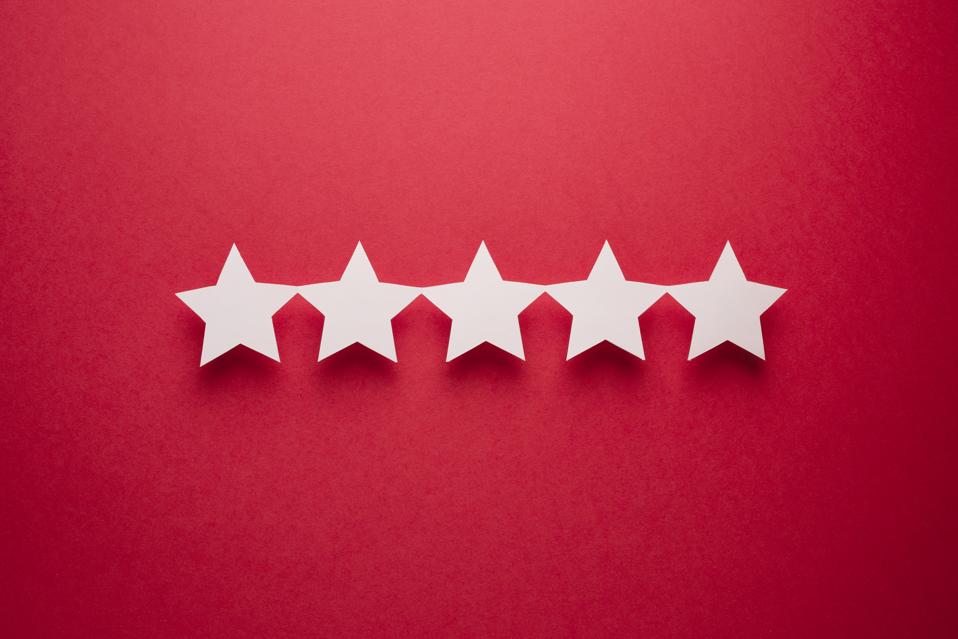 I’ve been involved in funding more than 50 companies as an institutional VC, angel, and corporate investor (“CVC”). In this role, I previously served on a board with multiple experienced financial venture capitalists and one strategic investor. As happens often with startups, the company ran out of cash ahead of schedule.

Immediately following the board meeting where management told us that the company would require additional capital, the syndicate of investors discussed the matter and agreed we would collectively invest our pro-rata share of the needed cash infusion. We each discussed the matter in our respective partnerships, reported back to the rest of the syndicate, and promptly funded our portion of the new round… all except for the corporate investor.

In the next board meeting, the corporate VC said the money would be coming soon. In the meeting after that, the CVC apologized and insisted the money would still be coming soon. By the next meeting, faced with skepticism from the rest of the board, the individual sheepishly indicated that the corporation’s partnership had not authorized the investment yet. Irritated, the rest of the syndicate, including my fund, split up the corporation’s allocation and funded the shortfall ourselves.

The mix-up was probably not the fault of the corporate representative, who was an otherwise earnest, attentive, and constructive member of the board. This individual’s partnership had an ill-defined investment committee approval process, and the board representative was legitimately surprised not to have the authority to execute the transaction. However, the damage was done. Several of the other investors privately disclosed to me that they would never invest together with this firm, nor this individual, again.

According to a new study on the “State of Corporate Reputation” from Weber Shandwick, “corporate reputation is an invaluable asset with an appreciable impact on a company’s bottom line. On average, global executives attribute 63 percent of their company’s market value to their company’s overall reputation.” The study notes that reputation matters to the board of directors, the CEO, and a broad set of stakeholders.

I spoke with the study’s authors, Leslie Gaines-Ross, Weber Shandwick’s Chief Reputation Strategist-in-Residence, and Liz Rizzo, SVP of Reputation Research. I asked Liz and Leslie how they became interested in studying reputation. Liz said that she has been fascinated with the subject for thirteen years, having previously worked at HBO, SiriusXM, and through her training in marketing research. Leslie began focusing on reputation while working on Fortune’s “Most Admired” list and fell in love with the topic.

As part of the study, which the authors indicated is the most comprehensive ever undertaken on the topic of corporate reputation, Weber Shandwick noted that softer factors are just as important as financial performance. Leslie said that companies often confuse “brand” with “brand image” and that focusing on the latter might convey a lack of authenticity that could be a liability with millennial customers and employees.

This effect is intensified in corporate innovation, and particularly in venture capital, which is a small community. According to the NVCA, there are only about 13,000 total VC positions in the United States.

In light of my experience with the CVC that never funded its share in the deal I described above, I asked Liz and Leslie how corporations can push themselves to act, and not be paralyzed by potential negative consequences to reputation.

Leslie said that corporate executives should “stop and think” despite the pace of change required to keep up with innovation. She noted that proper reputation maintenance requires avoiding rote behaviors and mindlessly “checking the box.” The pair indicated that crises can be prevented with “cultural vigilance” and by treating reputation as an everyday management issue. According to the study, 76% of executives believe that reputation problems could be prevented.

They also said it’s important to be honest, to avoid self-delusion. Liz described feedback from executives at IBM who reacted to reading their own company’s values by stating, “that sounds like a great value, but we don’t live by it here.” It’s not enough to adopt values, corporations must embody them, too.

I asked Liz and Leslie to compare reputation in the technology and entrepreneurship community to that of politics, where the two noted that in some cases, certain individuals may seem immune to the effects of reputation in the short term. They noted that the effects of reputation are likely more pronounced in our industry, where “people get to vote every day with what they buy, and by staying in their jobs —it’s not just every two or four years.” For millennials especially, this means finding meaning as employees and as customers.

Given the density of relationships in our industry and the rate at which news travels on social media, where secrets are especially difficult to keep, reputation seems like a topic that will increasingly gain importance and justify proactive attention from innovation teams and c-level executives alike.

Commentary is the author’s opinion and is not investment advice. We make no representations as to accuracy or completeness and have no duty to update. Past performance does not predict future results.

A Climate Blacklist That Works: “It Should Make Her Unhirable In Academia”

Branding For Franchise Success: How To Achieve And Maintain Brand Consistency Across A Franchise Network