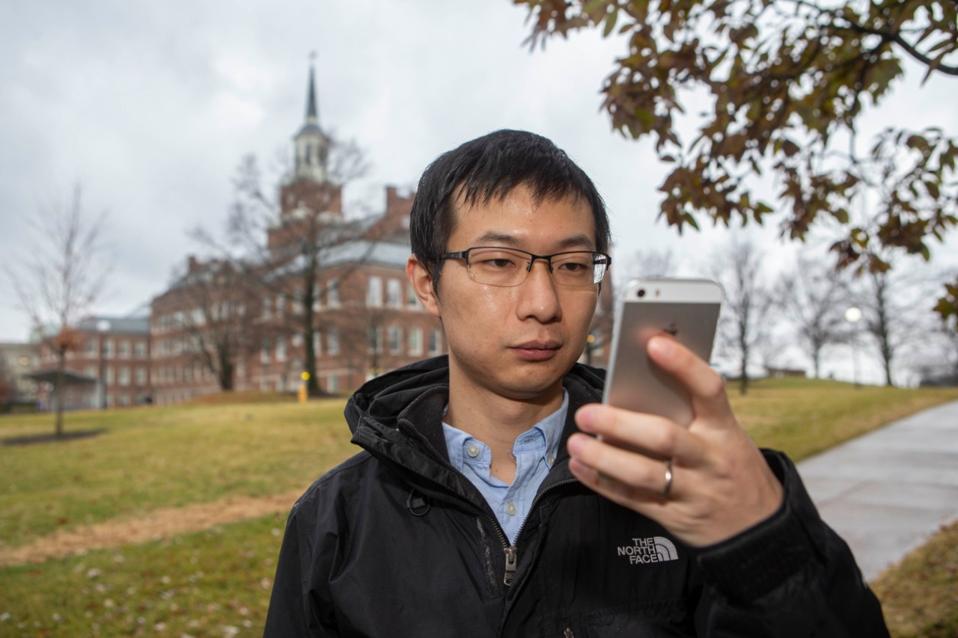 At the risk of making yet another reference to the movie Minority Report, the potential to predict crime might have taken another step closer to reality.

Researchers at the University of Cincinnati recently announced a project where they examined crime reports and compared them with social media posts.

They determined that law enforcement personnel could use the location data from Twitter to predict where crime might occur and why crime usually happens in less populated areas.

The U.S. Census Bureau does not look at what the researchers called “ambient population” trends. The word “ambient” here is defined as mobile and transient behavior — such as the fact that people congregate at one local hot-spot late at night or tend to pick a specific street corner to congregate. When this data is correlated, it can reveal trends — that petty theft is more likely to occur in these well-traveled areas, despite what we know about where people live.

“With some cultures, people tend to gather very late at night, to eat and drink — after that they might get into a fight — so with social media data you might be able to gauge when and where that may happen,” says Dr. Lin Liu, a professor and researcher in the Department of Geography and GIS at the University of Cincinnati, speaking to Forbes.com.

“The spatio-temporal information embedded in tweets can be a potential asset to the crime pattern analysis by acting as an ambient population,” says Dr. Liu. “It has the potential to capture dynamic population distribution. A Twitter user may tweet at the residential neighborhood, at the adjacent neighborhoods, at a work location or other anchor locations of the routine activities. Consequently, embedded mobility information can be revealed by tweets.”

The researchers know there are limitations. Dr. Liu says only 4% of Twitter users always post their location data. Additionally, Twitter is not representative of the entire U.S population and tends to attract younger users, he says. There are also questions about location accuracy.

However, the major benefit, he says, is that law enforcement could use the trend data as a way to predict bad behavior — that one specific area might be more likely to draw a higher population at certain times, and that having more police there could deter crime.

Location-tracking is obviously controversial because it’s often turned on by default and there are related privacy issues. However, if users could opt-in to help reveal trends, using apps like Google Maps, it could be helpful for analytics and research. “The potential of social media is in explaining crime and may also help predict future crime,” says Dr. Liu.

Twitter is a haven for trolls at times. With a concerted effort, researchers and law enforcement could figure out how to predict where physical trolls might act up in person.

The Real Black Friday: The Incredible Sights To...