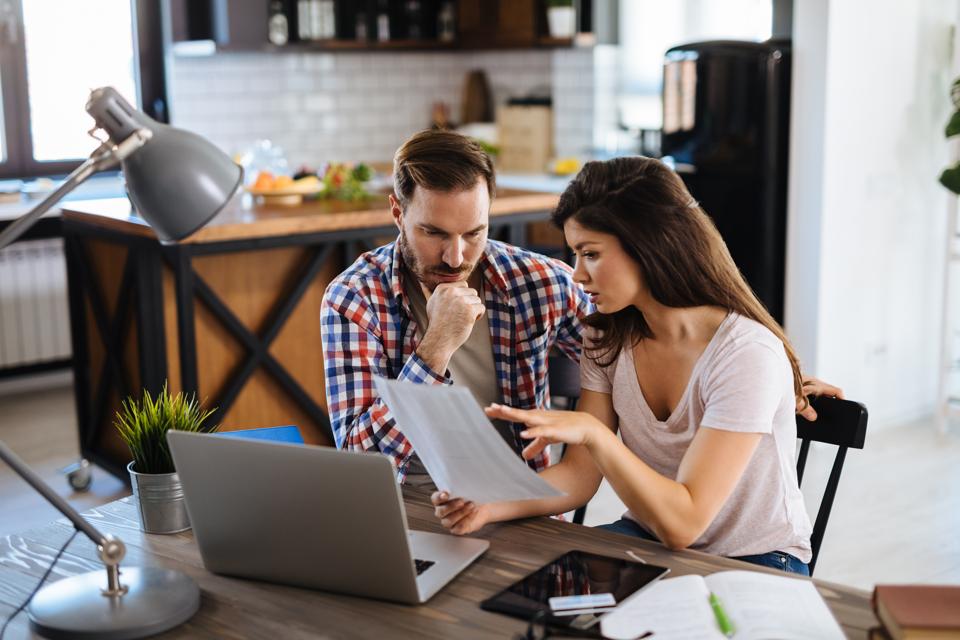 Property taxes levied on homeowners rose slightly in 2019 across most of the country.

The effective property tax rate is the percentage of a property’s value – either its assessed value or in some cases its estimated market value – paid in property taxes during a given year.

Todd Teta, chief product officer for ATTOM Data Solutions, said that although property taxes levied on homeowners rose again in 2019 across most of the country, the nationwide increase was the smallest in the last three years. He called it “a sign that cities, towns and counties are taking stronger steps to clamp down on how much they hit up property owners to support schools and local government services.”

Teta said, “Without major changes in the way local government and educational systems are funded, demands for good schools and other services will continue to put upward pressure on property taxes. But on balance, 2019 was a relatively mild year for taxpayers around the nation.” 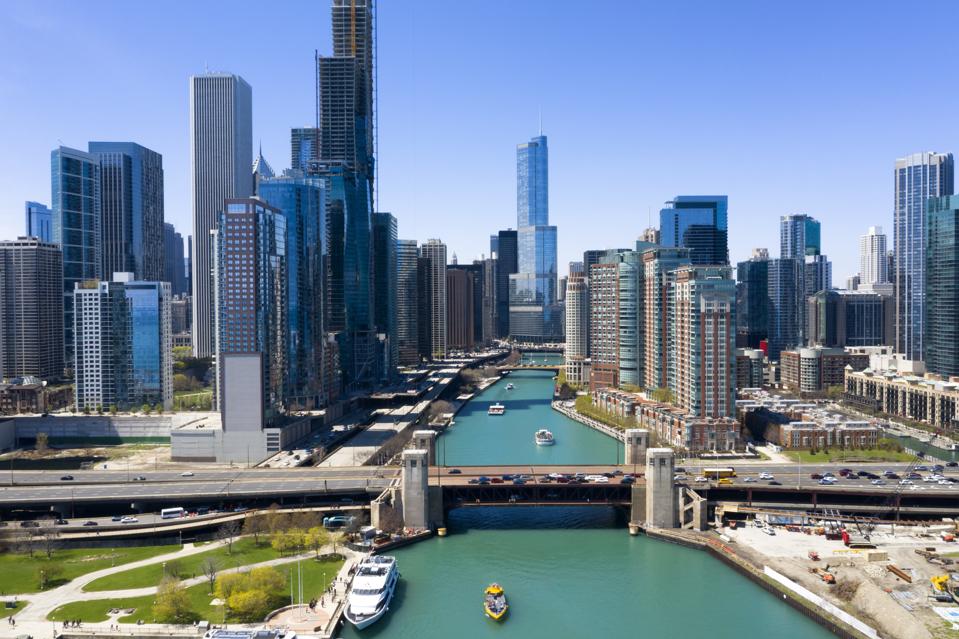 Illinois has the highest property tax rate in the nation, according to a new study.

Other major markets posting an increase in average property taxes that was above the national average were Detroit (up 9%); Austin, Texas (up 9%); Denver (up 8%); Las Vegas (up 7%); and Charlotte, North Carolina (up 5%).

Counties with property taxes over $10,000

Don’t assume your property tax bill is set in stone. A little homework and due diligence can help reduce the burden, according to financial content website Investopedia, which offers these tips and tricks for lowering your bill.

Did Your Stimulus Check Arrive? Check Your Bank...