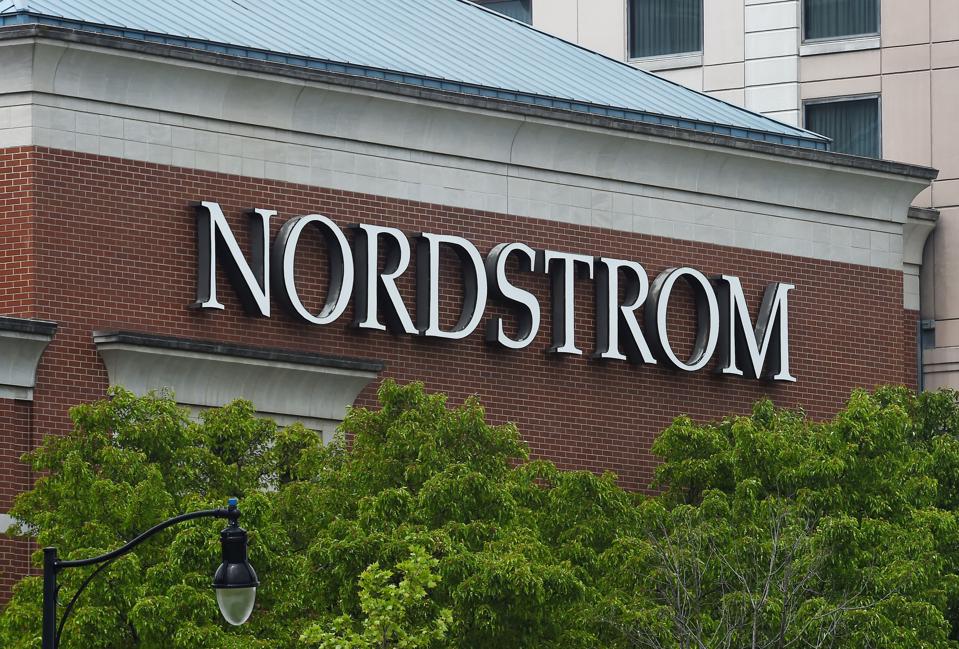 Nordstrom, along with most department stores and those selling apparel remain closed. (Photo by … [+] Olivier DOULIERY / AFP) (Photo by OLIVIER DOULIERY/AFP via Getty Images)

Just as the near total shutdown of most of American retailing was sudden, random and without a whole lot of rhyme and reason, the reopening process is going largely the same way.

Some big national retailers are tiptoeing around, opening a few stores in states where restrictions are being lifted. Others are going gangbusters and announcing widespread and chain-wide reopenings. And still others are saying, no, it’s not time yet and we’re going to wait a little longer.

All of this activity is set against a medical and safety landscape where very few – if any – states are meeting federally suggested guidelines for reopening…even as the president contradicts himself and applauds the restart. In some areas, both the number of cases of COVID-19 and the death rates are increasing.

Likewise, despite some high-profile protests in some areas, polls show most Americans are not ready to go out in public again. In a new survey by the Washington Post and the University of Maryland, 67 percent of the respondents said they would be uncomfortable shopping at a retail clothing store and more than three-quarters said they would be uncomfortable eating at a sit-down restaurant. The results are similar in both states with looser restrictions and those with stricter rules.

Nevertheless many American retailing companies seem to be well into their reopening processes. Here’s a rundown of some of the major national retailers and their operational status. Openings cut across most merchandising classifications with apparel and fashion goods the one area where most stores remain closed. Note, there may be some local anomalies impacting these status reports and as this situation remains incredibly fluid, things may have changed since this list was compiled. This list does not include stores that have remained open and some stores listed as closed may be offering curbside pick-up.

Bed Bath & Beyond BBBY : All stores closed through at least May 16 (BuyBuyBaby and Harmon Beauty divisions remained open)

Best Buy BBY : 200 of its 997 stores allow in-store consultation as of May 1. In-home services restarted in some states.

The Children’s Place: All stores closed.

The Container Store: All stores closed.

Gamestop GME : Some stores in GA and SC being opened, rest of 4,400 remain closed.

Hobby Lobby: Some of its 900 stores “gradually” reopening.

J.Crew: All stores closed. (In bankruptcy)

Nordstrom JWN : All stores closed, reopening as “allowed by state and local governments.”

Williams Sonoma WSM : All stores closed through May 17.

Disney’s 2020 Is Abysmal. Buy The Stock For An— Eventual—Triumphant Return

Diagnosing Traffic Drops During a Crisis: Was It You, Google, or the Whole World?