Breaking
The Ultimate Guide to Saving Money
Lights, Camera, Action—Is There A Post-Covid Future For...
7 Ways to Reduce Human Errors in Your...
How ‘Couples Therapy’ Used Technology To Cope With...
Can You Settle Your Student Loans Or Negotiate...
How to Use Amazon Attribution For Ad Campaigns
What are the Makings of a High-Quality Link?
How To Quickly Start And Scale Your Business
Terra Virtua: What NFTs Can Teach Us About...
5 Easy Steps To Prepare Content For E-A-T...
Physical Inactivity Linked To More Severe Covid-19 Infection...
The 2021 Estimated Tax Dilemma: What Tax-Return Pros...
Want To Digitally Transform Your Business? Start With...
How to Optimize Google My Business and Leverage...
Debunking Link Building Myths in 2021
How, When And Where You Can Gaze At...
Home Finance Retirees In Lock-Down
Finance 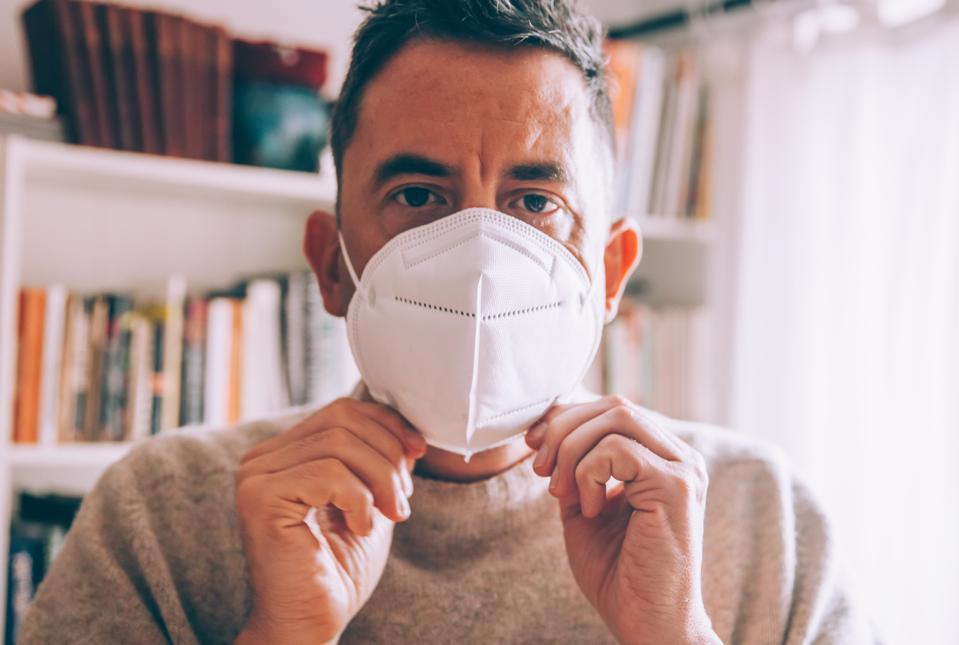 Recently I was asked how I thought the coronavirus pandemic was impacting retirees. With shelter-in-place rules in effect, one might think that retirees would be prevented from participating in their normal activities.

I thought about that for a moment, using my own day-to-day routines as a point of reference. I had to admit that my lifestyle had really not been impacted much. I’ve had to give up one or two weekly restaurant outings with friends, and I’ve had to postpone a trip or two. But most days I’m doing what I’ve been doing for the past 12 years. In talking to other retirees, most felt as I do – not that much has changed for them.

Now, certainly the lock-down has had some effect on retirees. A few diversions, such as dining out, meeting up with friends, and taking part in other out-of-home activities, have just about been eliminated. But they still have their in-home activities, and these take up a lot of the time for many retirees.

On the other hand, the pandemic has probably had a more dramatic impact on those who are still working their careers, and for many not in a good way. Friends who hold full-time jobs claim they will never retire because they’ve learned what it’s like to be stuck in the house with little to do.

Sure, there are those who have enjoyed the experience – a nice break from the daily grind and a chance to chill out, knowing that eventually they will return to their former routines. But I haven’t found many furloughed workers who saw things that way. And for those who claim they are loving the break, I’m not sure they’ll feel that way if this drags on much longer.

Still, there can be a silver lining to this cloud for furloughed workers. Most people walk into retirement without a clue of what it would be like day in and day out. That’s not surprising, since there’s no way to grasp the nuances of the lifestyle until they’re living it. Their expectations can be wildly and unrealistically optimistic without having gone through the experience.

So, from one perspective, the lock-down serves as a dress rehearsal for those considering retirement or for the soon-to-be retired. They’ve been given a golden opportunity to find out what retirement can be like a lot of the time if they don’t put in the effort to build a new lifestyle.

Hopefully, those who are not yet retired will have walked away from the lock-down with a few insights. For one, they should be able to temper their expectations. They now have a better idea that the lack of daily challenges provided by a job takes some of the thrill out of life, and retirement is not just one long exciting vacation. So, while they need to stay positive, they shouldn’t overdue it.

As another, they should have noticed that there are lots of gaps and spare time every day, and that has to be filled with meaningful pursuits. They should use the time while still on their jobs to explore the possibilities, spending time thinking about the things that they’re passionate about, and laying out plans to make them the focal point of their retirement. They might also have noticed that one or two pursuits may not satisfy all their needs, and so they need to work on building a repertoire of interests, and never stop exploring.

Whether you like it or not, for a variety of reasons, some of which are beyond your control, retirement is likely in your future. Now that you know what it’s about, it’s in your best interests to embrace the inevitable and prepare for the day. If you hit upon things that are personally meaningful, you should find that your retirement will be enjoyable because you’ll have a path to take when you get there.