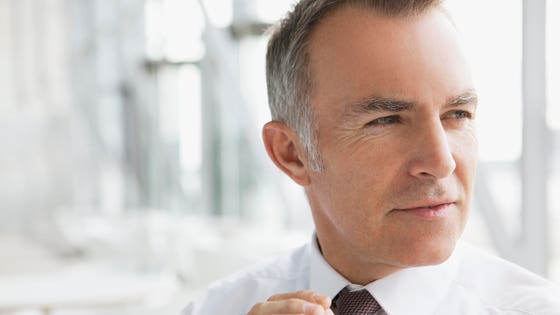 Almost half of Americans 50 to 64 are worried they may not be able to afford health insurance in retirement, according to a new article in the Journal of the American Medical Association.

At the same time, nearly a quarter (27.4 percent) reported low confidence in their ability to afford health insurance and out-of-pocket costs over the coming year.

“Individuals with low confidence in health insurance affordability were more likely than those with higher confidence to avoid medical care and medications, the authors from the Institute of Health Policy & Innovation at the University of Michigan wrote.

A significant reason for the concern about health care affordability in retirement, they noted is that while Medicare provides nearly universal coverage for those 65 years and older, some people retire earlier for health or other factors.

The health care affordability worries of those 50 to 64 are compounded because they commonly develop chronic health conditions and face increasing out-of-pocket health care aren’t old enough for Medicare.

The low confidence 44.6 of older adults have in being able to pay for health coverage in retirement and the 67.7 percent concerned about potential changes to health insurance associated with changes in federal policies  show policy solutions are needed to help patients better understand coverage options and navigate health care during the critical transition period before Medicare eligibility, the authors said.

They noted recent legislative, regulatory, and legal challenges to the Affordable Care Act may be adding new worries and complexities to the health care decision making of older Americans preparing for retirement

The complexities of health care decisions for this age group have been heightened as the formation of Marketplace plans and expansions of Medicaid coverage by the Affordable Care Act have created a greater number of potential insurance options.

Because of the affordability worries, 11.4 percent of the older workers said they were delaying or considering delaying retirement so they could keep their employer-sponsored health insurance.

Fears they couldn’t afford the bills led 13.2 percent to avoid medical care and 11.9 percent to decide not to fill a prescription in the previous year.

Close to two of three people responding to the survey had employer-sponsored health insurance at the time.

The article is based on an October 2018 survey of nationally representative 1028 adults in the 50 to 64-year-old age bracket.

‘Birds Of Prey’ Isn’t A Disaster, But It Is A Huge Disappointment