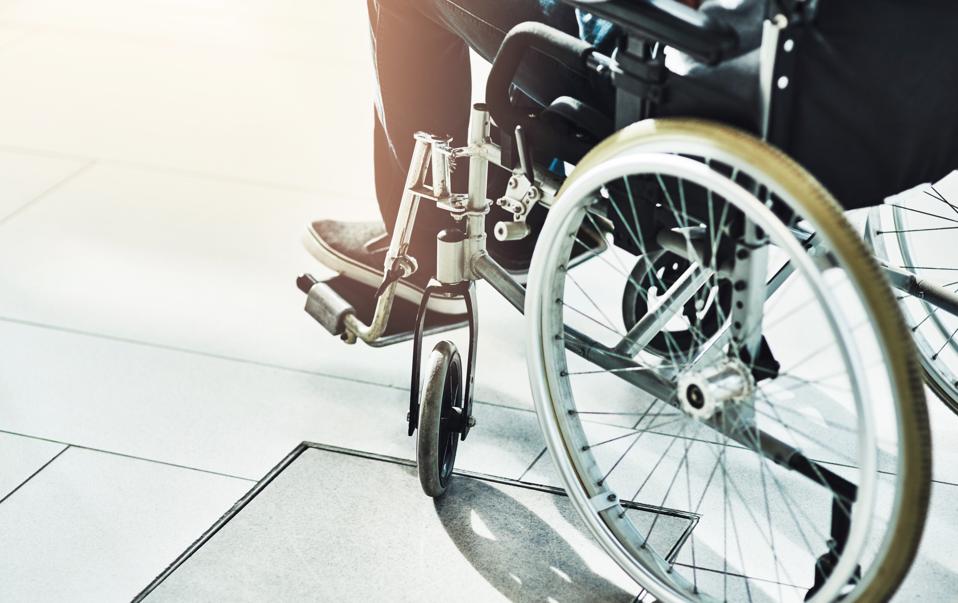 An article in today’s Wall Street Journal came to my attention: “The End of Retirement,” by John D. Stoll.

The gist of the article is likely not new to readers who follow the subject closely: on the one hand, we’ll need to adjust our expectations on when to retire, but, on the other hand, we’ll be happy in those jobs so it’s a win, not a loss, to continue working.

Here are some of the experts and the evidence he cites:

“’When people leave school it’s not going to be for 25- or 30-year careers, it’s going to be for a 50-year career,’ says economist Olivia Mitchell, a professor at the University of Pennsylvania’s Wharton School of Business. Dr. Mitchell says actuaries (the people trying to figure out how long beneficiaries will live), are now projecting people entering the workforce could live 125 years. And that’s just a starting point.

“’Some demographers say the baby who will live to 200 years old is already born,’ Dr. Mitchell says. Average life expectancy in the U.S. is 78, according to the World Bank. ‘People in their 60s today look very much like people in their 40s not long ago,’ she says.”

In part in response to these changes,

“A 2018 Transamerica Center for Retirement Studies survey found half of 6,372 workers polled don’t expect to retire at 65, and 13% plan never to retire. The number of people who plan to retire after 65 has increased threefold since 1995, according to Gallup. America’s average retirement age has increased in the past 25 years to 66 or older.”

And it’s not just finances that are motivating longer working lives. “[Boston College professor and economist Dr. Alicia] Munnell says the physical demands of work have declined and it has become ‘much more personally and socially rewarding.’

“With U.S. birthrates falling and membership in religious institutions at all-time lows, work is addressing a void once filled by children, churches or community organizations,” Stoll writes. What’s more, future tech will make work easier, and the (much-maligned) gig economy will offer new opportunities to people who want flexible work.

And that’s all great. Working longer in recognition of your likely increased life expectancy compared to your parents’ generation is the right thing to do. For new opportunities to open up in the economy, for employers to be more accepting of older workers — these are all good things.

But that doesn’t solve a fundamental issue with respect to retirement: risk.

When Social Security was first implemented, labelling the program “insurance” (or, more correctly, “social insurance”) made sense because it was, in fact, a form of “insurance protection” against the risk of living beyond an age at which a worker could reasonably be expected to earn a living due to infirmity. In the meantime, “insurance” made less and less sense as a label as it became the norm for people not merely to live beyond age 65, but to have a good number of “golden years” beyond that, to be enjoyed travelling the country or the world, fishing or golfing, or spending time with the grandchildren. “Retirement” became not simply a matter of inability to work, but an opportunity to enjoy the resulting leisure time for a significant number of years before the infirmities of old age set in. (Even in the cases when those “golden years” are spent caring for grandchilden, either as daytime caregiver or, sadly too often, full-time substitute parent, those caregiving grandparents are generally sufficiently healthy enough to be able to do so without the task posing excessive burdens.)

But it’s not realistic to take it for granted that we’ll be able to keep working for as many years beyond age 65 (or 67) as we wish. Each of us might well be able to keep working, if not at a traditional 9 – 5 job, then with something more flexible, for a decade or longer after the traditional retirement age. After all, the average 60 year old man had 16.7 years of “healthy life” ahead of him, and women likewise had 19 years. (See “Too Old To Work, Too Young To Retire? ‘Everyone Just Works Longer’ Isn’t An Easy Fix” for my original comments on the topic.) But those are averages. One set of 2014 data found that even among the “youngest old” — those ages 65 – 69, disability rates are significant: about 10% have a “self-care” limitation, nearly 20% a mobiilty limitation, and 25% a “household activity” disability (the study looked at housing needs rather than work ability and used categories appropriate for their purpose). By age 70 – 74, rates have climbed to about 15%, about 20%, and about 35%. And beyond physical limitations, 14% of individuals aged 65 – 74 had mild cognitive impairment, and 3% had dementia.

And there are a couple issues here. Of course, we need to take this into account when determining the right Social Security age. If we increase that age beyond its current 67, those who are unable to work but haven’t met this new higher age should be able to receive Social Security Disability benefits — and there are a whole host of issues around fixing a broken system to ensure they are able to access those benefits, even (in my perfect world) allowing for a partial disability for those only able to work part-time.

But that doesn’t help those trying to plan for retirement and trying to set a personal target for their goals for retirement income to supplement Social Security — at least not for those whose objective is to minimize the required saving rate by planning for a long work life. And having a personal determination to stay healthy, exercising, eating well, and so forth is all well and good but that can only reduce, not eliminate, the risk of an unexpectedly earlier-than-planned retirement.

All of which is to say, in the end, that there is not an easy solution, other than the very mundane one that, in trying to assess how much to save, either on your own or with an advisor, or, as an advisor, in advising others on this issue, it’s necessary to take this risk into account.

Why I Hire Without Looking At A Resume

How One Jewish Family Reclaimed Their Art Looted By The Nazis