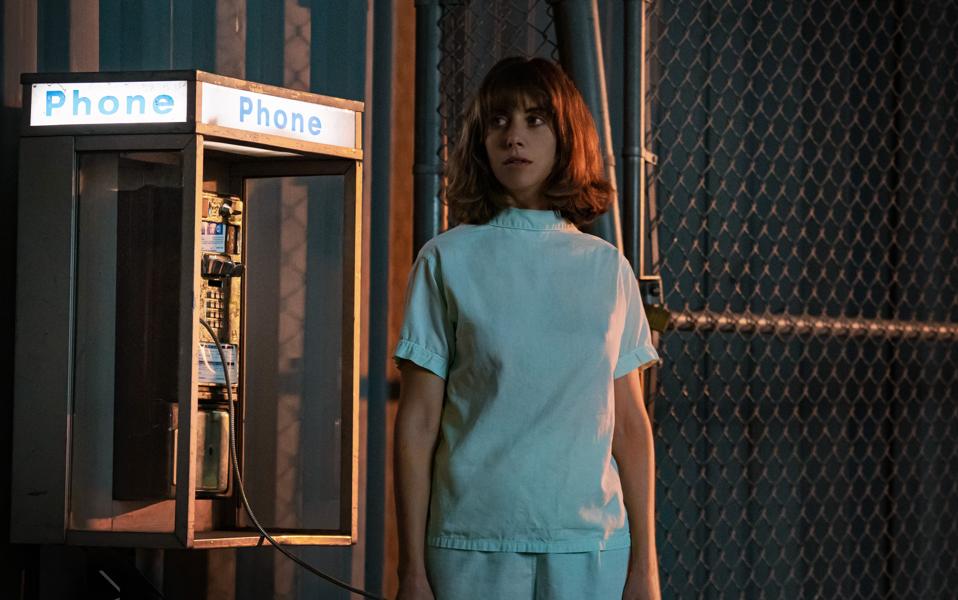 We all know a “horse girl” – she’s an almost archetypal figure, a soft-spoken vegetarian who is absolutely obsessed with horses, for some reason, proudly displaying a Live Laugh Love sign in her living room.

In Netflix’s Horse Girl, Alison Brie shows off her range, with a stunning performance of a socially awkward introvert slowly descending into insanity.

Initially, Brie’s character lives a quiet life, which begins to unravel after she starts sleepwalking, thanks to a disturbing recurring dream. After a series of strange occurrences, too bizarre to be written off as mere coincidences, Brie starts to seek an alternative explanation for what’s happening to her, online conspiracy theories providing an abundance of answers, pushing her further down the path to madness.

The most uncomfortable aspect of Horse Girl is how grounded and real everything feels, even when the protagonist begins to slide into delusion. Brie starts her story single, living with a roommate who is constantly encouraging her to be more social, to date someone, instead of spending her life staying in and binge-watching a corny tv series; it’s almost like the set-up to a romantic comedy.

But her ordinary, banal existence is upended by whatever is lurking in her subconscious. Brie often wakes up somewhere unfamiliar, having experienced severe time distortion, even recognizing strangers from her dreams. Are they all experiencing something profound, together? As the logic of Brie’s world begins to collapse, her theories of alien abduction and time travel appear not just plausible, but probable.

To Brie, this is the only reality that makes sense; the sci-fi elements might not be literal, but they accurately reflect her perspective. The blissful mundanity of her life has shattered, replaced by a slippery patchwork of delusions, contradicting beliefs held only to maintain some kind of stability in a world that just doesn’t make sense anymore.

Much like Amazon’s Undone, Horse Girl leaves the nature of Brie’s plight somewhat ambiguous. Was the paranormal phenomena she experienced “real?” Does it really matter, if she believed it to be?

It’s a deeply unsettling film that offers a glimpse into the mind of those unfortunate enough to suffer from severe mental illness, an involuntary detachment from reality that might just be permanent.

Houston Rockets Go All In On Mike D’Antoni’s Vision

Jaguars Are Reportedly Trading Calais Campbell To The...

Why Is Hertz Stock Up 3x?

How Blackpink Can Reach The Same Stateside Heights...