Breaking
5 car tyre and safety tips for a...
Everything You Need to Know About Corporate Social...
Is Adaptive Leadership the Key to Motivating Employees?
Why business events are set to return with...
Business events set to return with a bang!
Expanding Internationally: 5 Things to Consider for eCommerce...
How the Machine Shop Is Going Digital in...
Sustainable Food Packaging Is Helping the Hospitality Sector...
Top 5 Investment Practices To Make More Money...
Managing IT Requirements for SMEs: 5 Aspects that...
How To Build a Successful Luxury Brand In...
Finding The Best Google AdWords Consultant for Your...
8 Top Tips To Help Your Agricultural Business...
Three Reasons Why Office Décor and Design Are...
Looking To Improve Efficiency In Your Business? Here’s...
AI and machine learning for business
Home Technology Revolutionizing Mobile Gaming With Game.tv: A Conversation With Ex-McAfee CTO Rosen Sharma
Technology 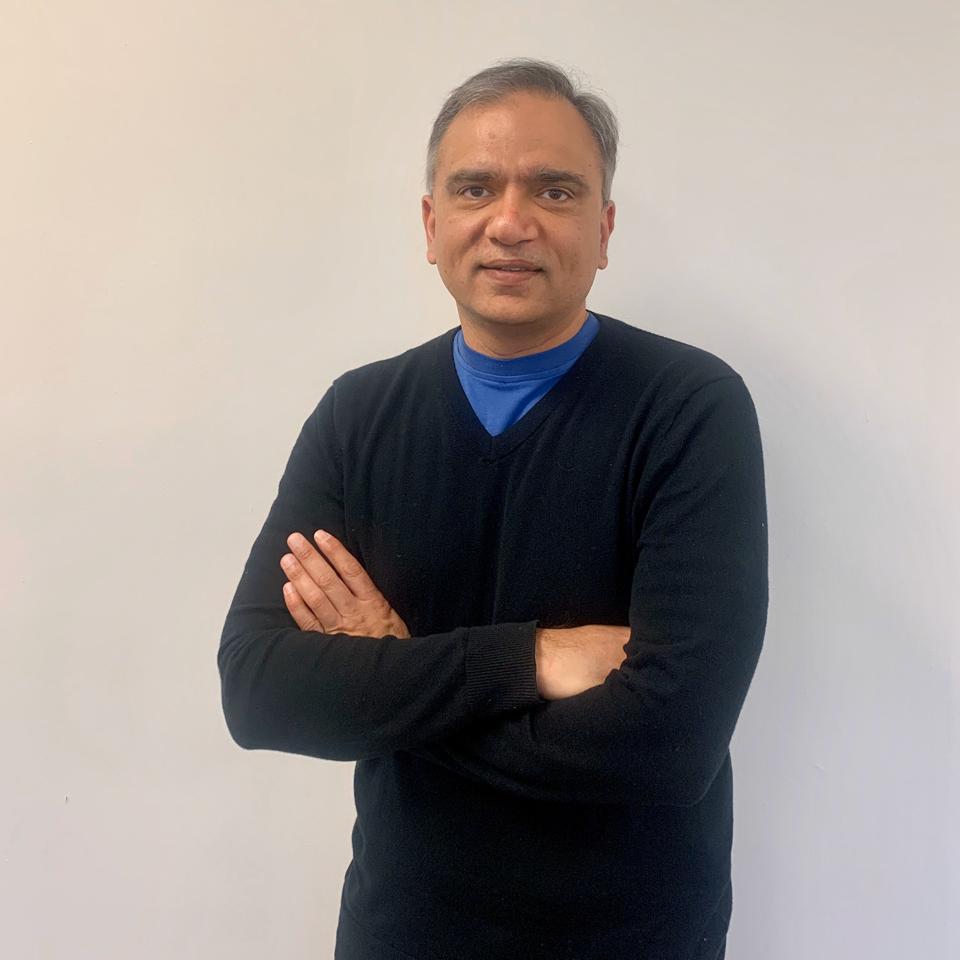 Rosen Sharma is the Founder and CEO of Game.tv, the leading AI-powered esports tournament platform. He is also Founder and CEO of BlueStacks, the largest mobile gaming platform in the world. Before founding BlueStacks in 2011, Sharma was SVP and CTO at McAfee leading up to the company’s acquisition by Intel. He graduated from IIT Delhi with a Gold Medal and received a Ph.D. from Cornell University/Stanford, and briefly served on the faculty at Cornell. Throughout his career, he’s founded several successful companies that went on to be acquired by major tech firms, including GreenBorder (acquired by Google), VxTreme (acquired by Microsoft), and Teros (acquired by Citrix).

Aswin Pranam: For the uninitiated, what is Game.tv?

Rosen Sharma: Game.tv is the world’s largest community mobile esports tournament platform. We empower esports communities to compete at scale by reaching them on their existing gaming and community platforms, including Discord, Facebook and Twitter. Essentially, we help gaming communities easily host and run tournaments by taking the heavy lifting of organizing and orchestrating mobile esports with our AI-powered bot, Tourney. The AI eliminates the cost disincentives to run tournaments and the friction of organizing and managing an esports tournament or league. We’re focused predominantly on mobile esports, and growing a real foundation for amateur and community-based esports — something we feel is incredibly underserved, especially when mobile gaming is booming and esports is a vital part of that growth. According to Newzoo, the global mobile games market will grow to $76.1 billion in 2020, making it the biggest segment of the overall games market (accounting for 47.4%). And a recent Niko Partners report found that mobile esports games generated $5.6 billion in 2018 and is expected to reach $11.5 billion in 2023.

Pranam: What current pain points in creating and running tournaments are solved by Game.tv?

Sharma: When it comes to esports, if you aren’t in the top 0.01% of esports professionals, you aren’t making any money, and there is no clear pathway from amateur to pro. Right now, Game.tv acts almost like Major League Baseball’s minor league — essentially, we are creating a path to pro for mobile esports while fostering a grassroots community. From the tournament organizer side, Tourney makes it seamless and straightforward to organize and manage a tournament or a league. Normally it takes a lot of organizing and cost to run any major esports event, but with AI, we can empower communities by giving them all the infrastructure to run tournaments themselves. And from the player side, Tourney creates the organization and structure to establish level playing fields, fairly and accurately determine bracket winners, and experience the glory of winning in front of your community — all things that an aspiring pro would want in a tournament.

There is also a major offline community element. Mobile phones create a new, more social gaming experience and touch every aspect of a person’s life, online and offline. Game.TV’s technology capitalizes on this — our goal is to enable anyone to turn their local coffee shop into a tournament space.

Sharma: AI technology is used across all of a user’s touchpoints with the platform: from organizing a match, to competing in a game and helping matches run smoothly, and to determining winners and losers. On the organization side, for example, Tourney automatically invites participants into a lobby, notifies competitors about match start times, and assigns Elo scores so players can compete against people at the same level. Once a match is complete, it validates who won, transfers competitors to new lobbies as needed, and sends prizes to the ultimate victor.

Over time, the Tourney bot learns about the community it’s attached to and adapts its behavior to best suit the community. Tourney learns what games players play, what games are discussed when players are online, and who is most active to build a model specific to a given community. It can then auto-run a tournament or assist in running a tournament that organizers or communities create themselves.

Pranam: Before founding Game.TV, you were a CTO at McAfee/Intel with several successful startup exits under your belt. Why did the world of gaming become your next area of focus?

Sharma: I got into gaming because of my children. Once you have kids, you learn that it’s challenging to stay away from games. I have four daughters aged 17, 15, 13, and 8, and they all play games. I found that games that rise in popularity in their schools inevitably hit the top of the charts a few days/weeks later.

We’ve seen the same trend play out in real-time on the many thousands of tournaments that players have organized on Game.tv around the world. It’s not just hardcore competitive shooter games that people are interested in playing and organizing tournaments for. Our data shows that players are just as interested in using Tourney to gather groups of people to play games like Animal Tower Battle, a hugely popular game in Japan that is as simple as it sounds – you compete against each other to build stacks of animals. Gaming, and especially mobile gaming, is a social activity and a natural connector, and Game.tv’s communities around the world demonstrate that ethos by organizing over a thousand tournaments every day across all different types of games.

Pranam: With the advent of augmented reality, virtual reality, cheaper hardware, and 5G, where do you see gaming headed in the next ten years?

Sharma: From a pure population perspective, PC/Console esports is a niche, whereas mobile is mainstream. Access to and penetration of mobile games of all genres that have PVP or PVE gameplay where competition is possible is significantly higher than PC and Console games, where the cost alone creates a massive barrier to many otherwise willing gamers. Mobile esports capture broader demographics; we see larger age groups and an even number of female players than entrenched pc/console esports.

This “mainstreaming” is a byproduct of various market forces that are now accelerating with the advent of 5G in addition to the mass proliferation of smartphones. As mobile esports proliferates further, it can sustain itself based on proven mobile user acquisition economics as well as the microtransaction economies established via the freemium model — perfected on mobile and still very nascent on PC/console which is why we see the main revenue streams for PC/console esports being sponsorship.

As a result of the market forces pushing mobile esport adoption (5G, cost of entry, ease of monetization, and breadth of penetration), there is decentralization and democratization of mobile esports where there is less need for singular, whiz-bang events. These are replaced by tens of thousands of smaller events that are not logistically constrained. The trajectory and velocity with which mobile esports is growing is on pace to overtake pc/console esports in 2-3 years and will be on par with physical sports by sheer viewership and economics in 5-7 years.

LeBron James Now On Board If NBA Bars Fans Over Coronavirus